Police have marched in Paris and other French cities against restrictions imposed on them in response to public anger over cases of police brutality.

Police have staged protests in cities across France against a ban on chokehold restraint techniques imposed by the government in response to public anger over the death of George Floyd and alleged police brutality in France.

In Paris on Friday (local time), police unions parked dozens of vehicles at the foot of the Arc de Triomphe before processing down the Champs-Elysees boulevard. One van carried a poster reading "No police, no peace". 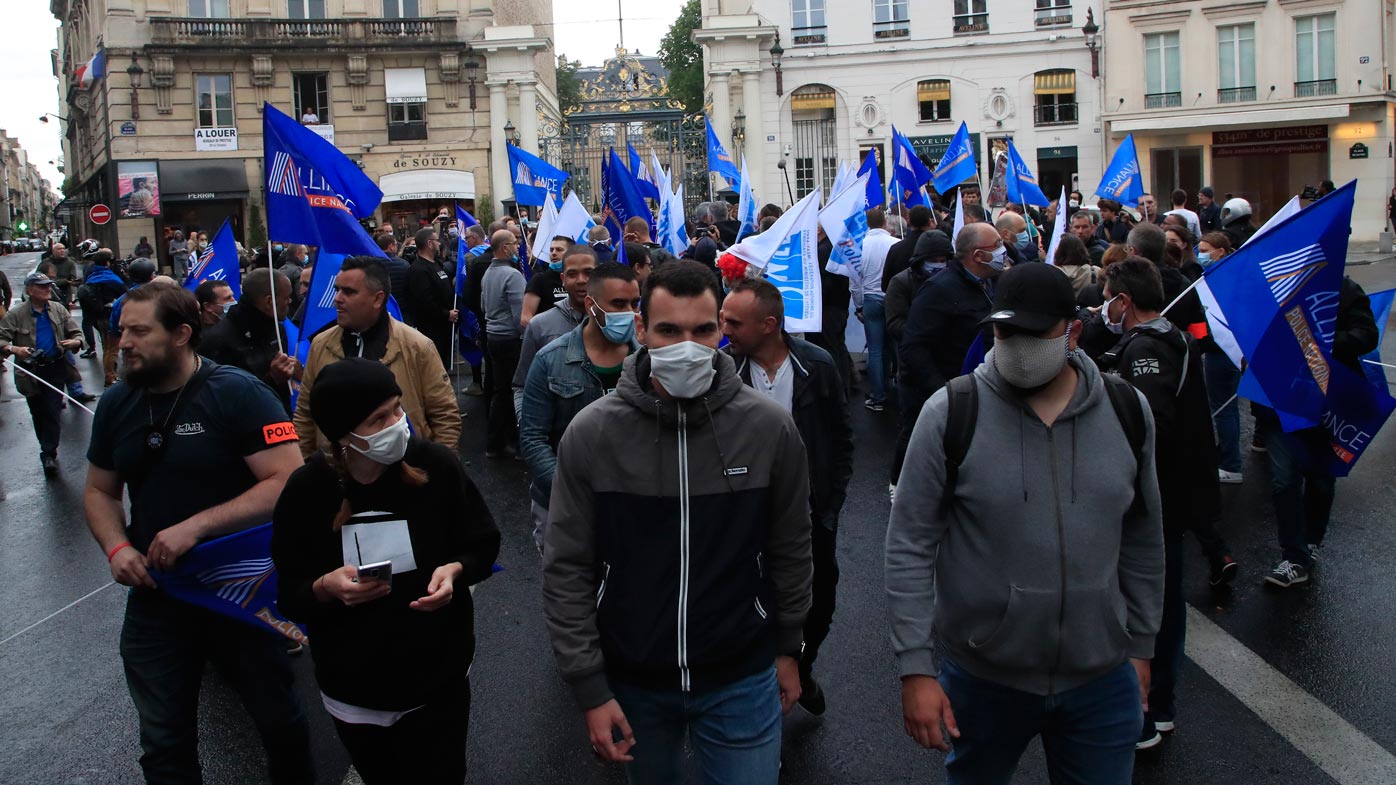 Another carried graphic images of injuries sustained by police officers attacked in the line of duty, with the words: "Who is massacring who?"

The protests followed a meeting between police unions and Interior Minister Christophe Castaner meant to try to allay the simmering police anger.

The unions told the minister the chokehold saved lives and was a technique that officers needed at their disposal until a suitable alternative was found, Fabien Vanhemelryck of the National Police Alliance said after the meeting.

In the Paris suburb of Bobigny late on Thursday evening, officers lined up outside the police station and threw their handcuffs to the ground. 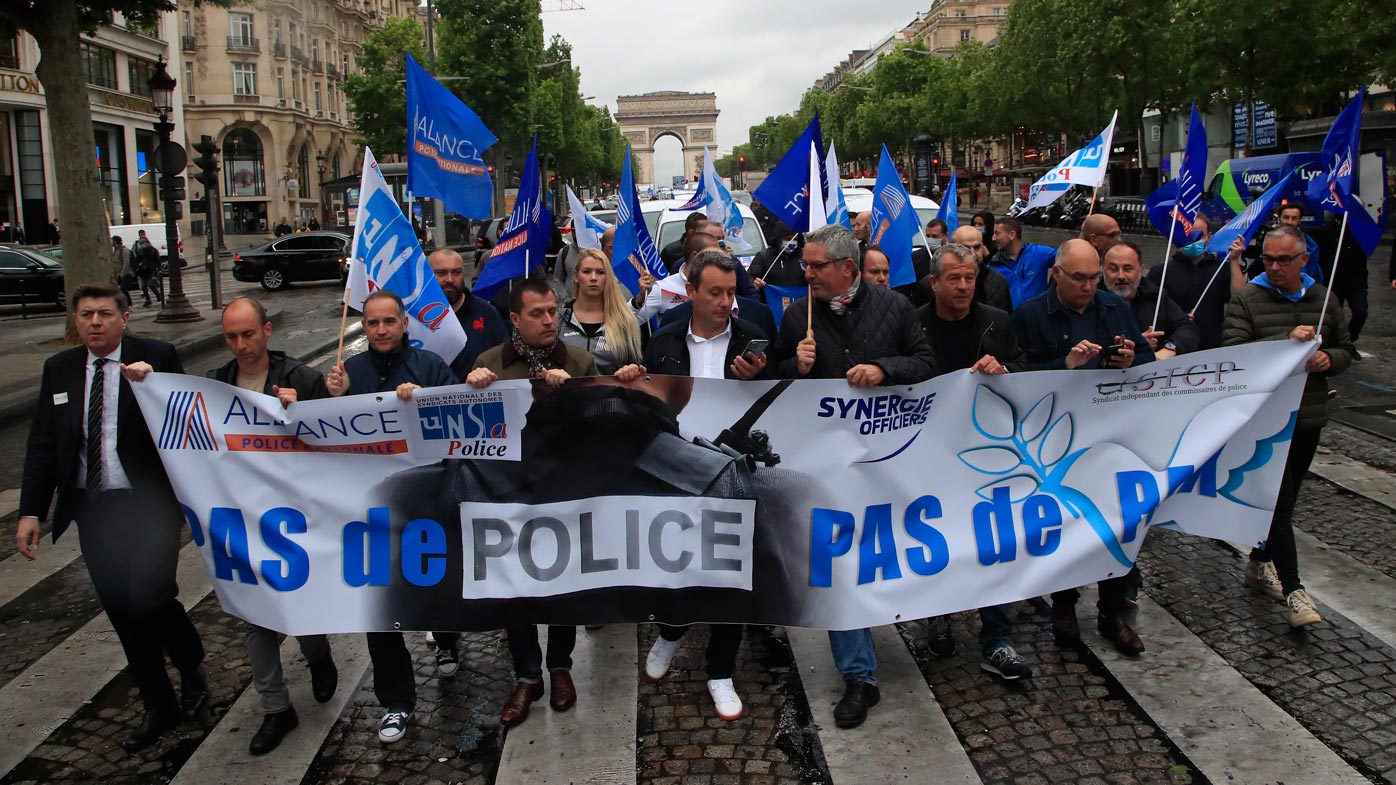 A wave of anger has swept around the world after the death of Floyd, an African-American who died after a white officer knelt on his neck for more than eight minutes.

READ:  Why Indians could be more immune to virus
Shares
Share This
Finance Advice 2021