French forces have killed Abdelmalek Droukdel, the leader of al-Qaeda's North Africa affiliate, the France's defense minister announced late Friday (local time), in what would be a major victory for France after years of battling jihadists in the Sahel.

There was no immediate confirmation of his death from al-Qaeda in the Islamic Maghreb, known as AQIM, which has made millions of dollars abducting foreigners for ransom over the years and made large swaths of West Africa too dangerous for aid groups to access. 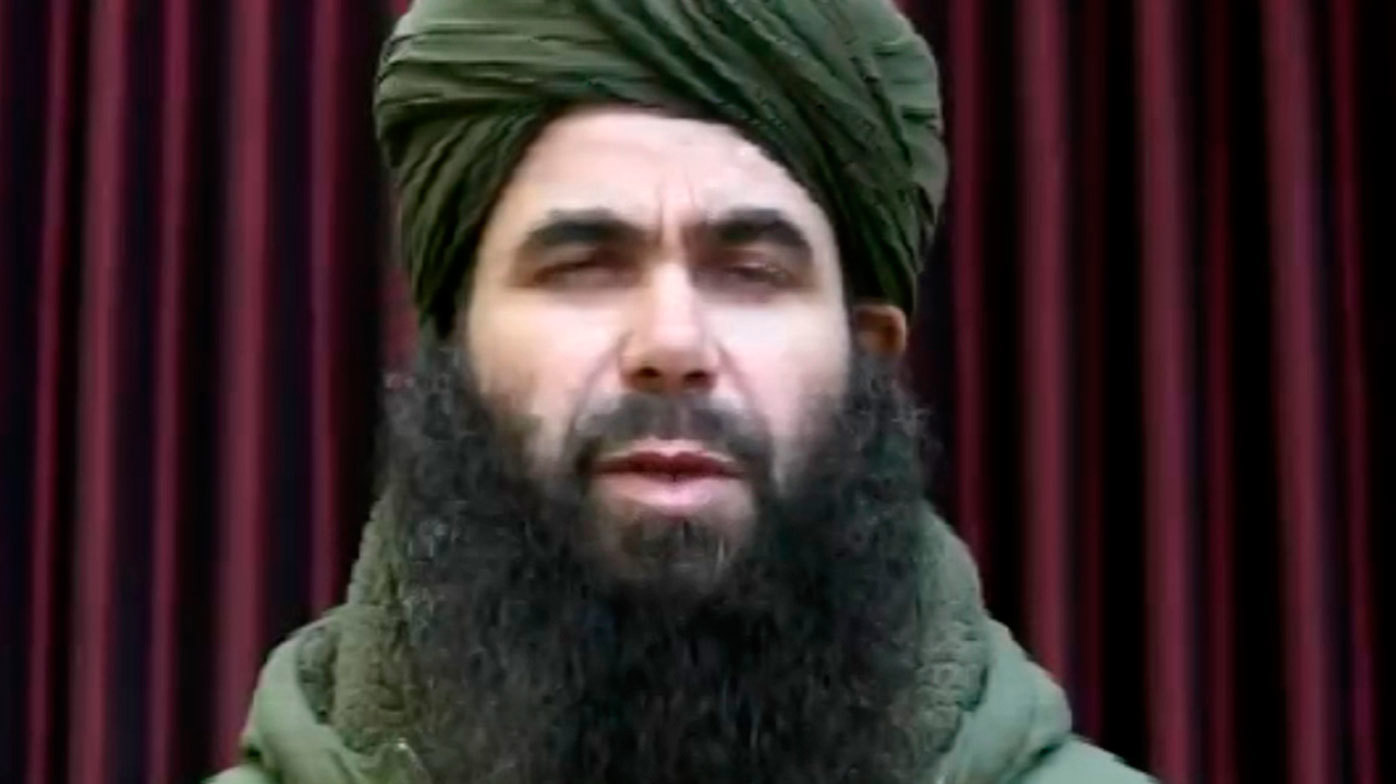 French Defense Minister Florence Parly tweeted that Droukdel and several of his allies were killed Wednesday in northern Mali by French forces and their partners. It was not immediately clear how his identity was confirmed by the French.

Droukdel, also known by the nom de guerre Abu Musab Abdul Wadud, fought in Algeria's civil war in the 1990s and rose to prominence as the top emir of the main Algerian insurgency movement in 2004.

He later transformed the Salafist Group for Call and Combat, known as the GSPC, into al-Qaeda in the Islamic Maghreb, spreading the movement across Africa's Sahel region under the umbrella of the global terror network.

Mr Parly identified him as a member of al-Qaeda's "management committee".

Related anti-terrorist operations in the region also led to the arrest May 19 of a major figure in the Islamic State in the Greater Sahara, Mohamed el Mrabat, she said.

She said the operations dealt a "severe blow" to terrorist groups in the region that have been operating for years despite the presence of thousands of French, UN and other African troops.

Since sending troops in 2013 to contain jihadists terrorising Mali, France has struggled to root out extremism from the region.

Droukdel's death comes after French President Emmanuel Macron and the leaders of the G5 Sahel group – Mauritania, Mali, Burkina Faso, Niger and Chad – launched a new plan in January to fight jihadists in the area.

France deployed 600 additional soldiers to its Barkhane force, raising the number of troops there to 5100.

In a March video released by the extremist monitoring group SITE, Droukdel urged governments of the Sahel region to try to end the French military presence, calling the troops "armies of occupation".