Local beekeeper Christian Grasland delivered the nest with more than 1000 bees in it to a municipal building in the north-western town of Mauron, in France’s Brittany region.

A beekeeper has dumped a nest of giant Asian hornets outside a town hall in France.

Local beekeeper Christian Grasland delivered the nest with more than 1000 bees in it to a municipal building in the north-western town of Mauron, in France's Brittany region.

Mr Grasland took matters into his own hands, in protest of the government's inability to take action to control the killer species. 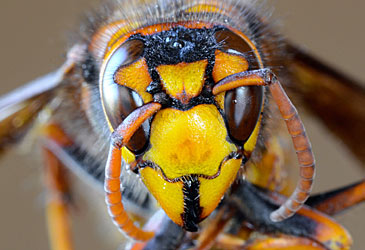 He had requested the local government destroy the nest a few days earlier but was declined.

"I was refused on the fact that the nest is on the private domain," he told French newspaper Ouest France.

"If the nest is so dangerous at the door of the town hall and I am a fool for having placed it there, why is it not quite as crazy to leave it outside a private house?" he asked.

The Asian hornets are the largest member of the wasp family and have been reported to grow up to five centimetres long.

The beastly insects are known for their destructive capabilities, infiltrating European borders in 2004.

Beekeepers are angered by the government's lack of control over the species as they threaten honeybee populations and are capable of wiping out entire hives in a matter of seconds.

There are reports of piles of dead bees with their heads ripped off, as the hornets raid hives, chop bees up and feed the thorax to their young.

The Asian natives possess a toxic venom that can cause humans excessive pain and in rare cases even death. 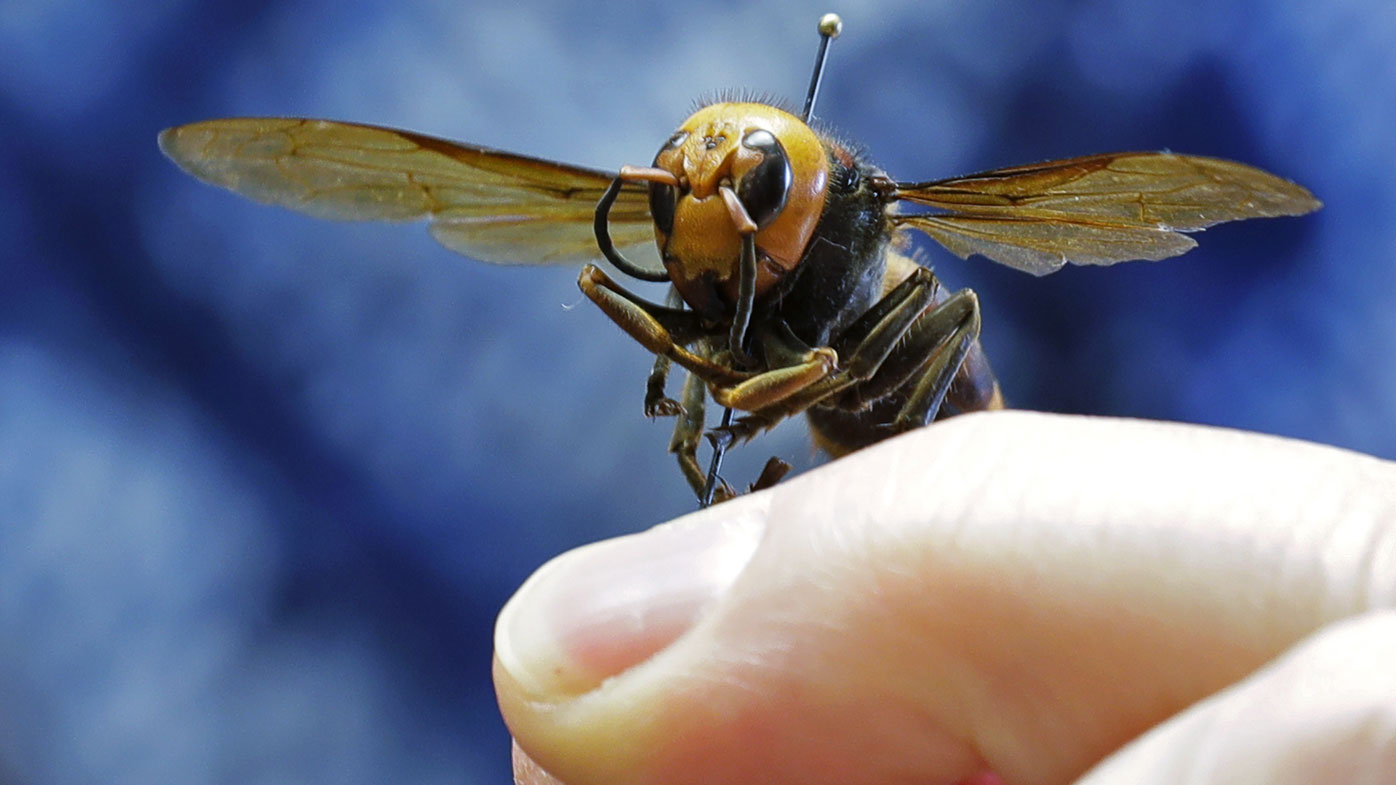 "A nest of Asian hornets was deposited Monday, October 12, 2020, in the morning, in front of the entrance door of the town hall," Mr Chasles said.

"I have nothing against the beekeeper, who also works as a destroyer of hornet nests.

"But he was in the wrong, because it endangered our fellow citizens."

In late 2019 there were reports of the killer bees in the US.

With scientists baffled as to how the monster-like creatures entered the country.

Washington and the Canadian province of British Columbia are the only places the hornets have been located in North America.

Fifteen of the hornets have been found since they were first seen.