The French ambassador to Australia has arrived in Sydney, returning weeks after being called back to Paris.

The French ambassador to Australia has arrived in Sydney, returning weeks after being called back to Paris.

Jean-Pierre Thebault landed on Sunday afternoon saying he was "happy to be back" but warned the relationship between Australia and France still required some work.

"Let's see what we'll be able to work together," Mr Thebault said. 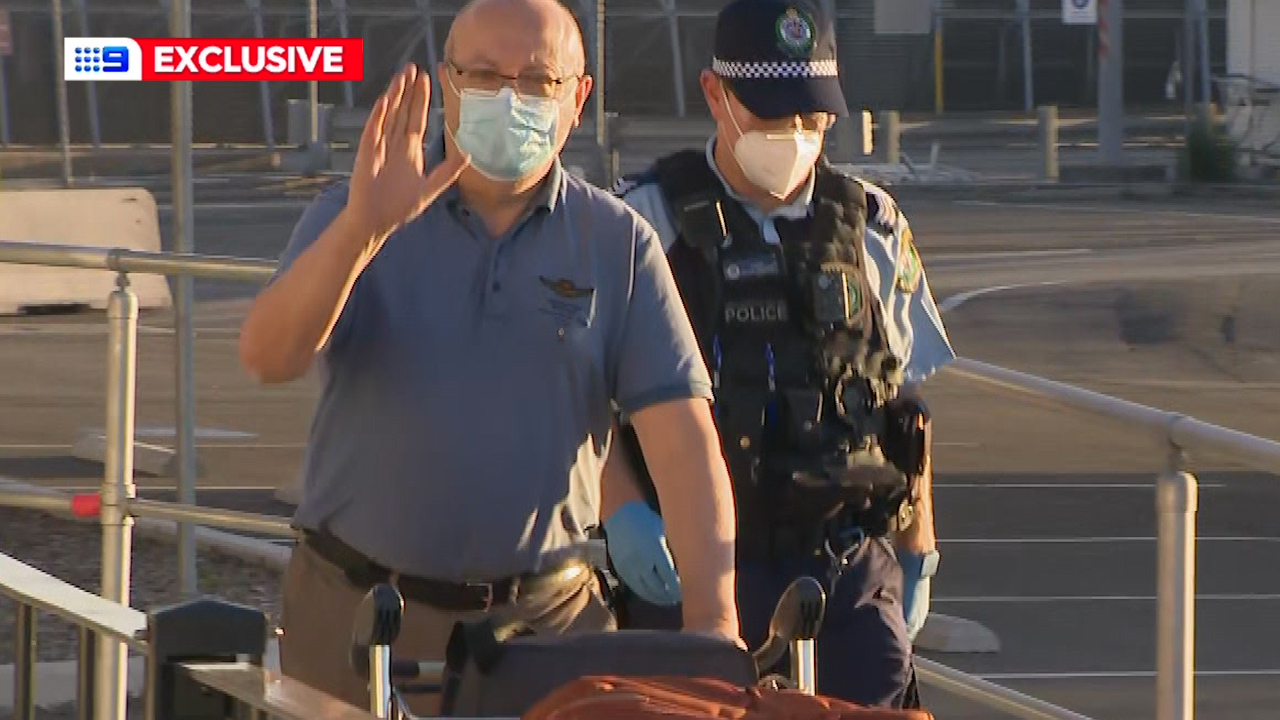 The ambassador has been in Paris since it was revealed last month that Australia would be cancelling its $90 billion contract to buy submarines from France.

The deal was usurped by the decision to instead acquire nuclear-powered submarines from the US as part of the three-way strategic defence alliance announced by Australia, the UK and the US.

Mr Thebault is expected to drive directly from Sydney to Canberra, where he will isolate in the French embassy.

He has been asked by his government to "redefine" the relationship between the two nations.

"We will work on concrete actions," Mr Thebault told reporters at the airport. The French have fumed at being blindsided by the AUKUS deal that scuppered the massive submarine contract.

In an interview with the Associated Press before returning to his post, Mr Thebault said Australian officials lied to his face and raised the risk of confrontation in Asia by crafting a secret submarine deal with the United States and Britain that undermined trust in democratic alliances.

"The way you treat your allies does resonate in the region," Mr Thebault said in Paris.

"The logic of confrontation is not a good one for the peace and stability of the region. We think that we should act otherwise." 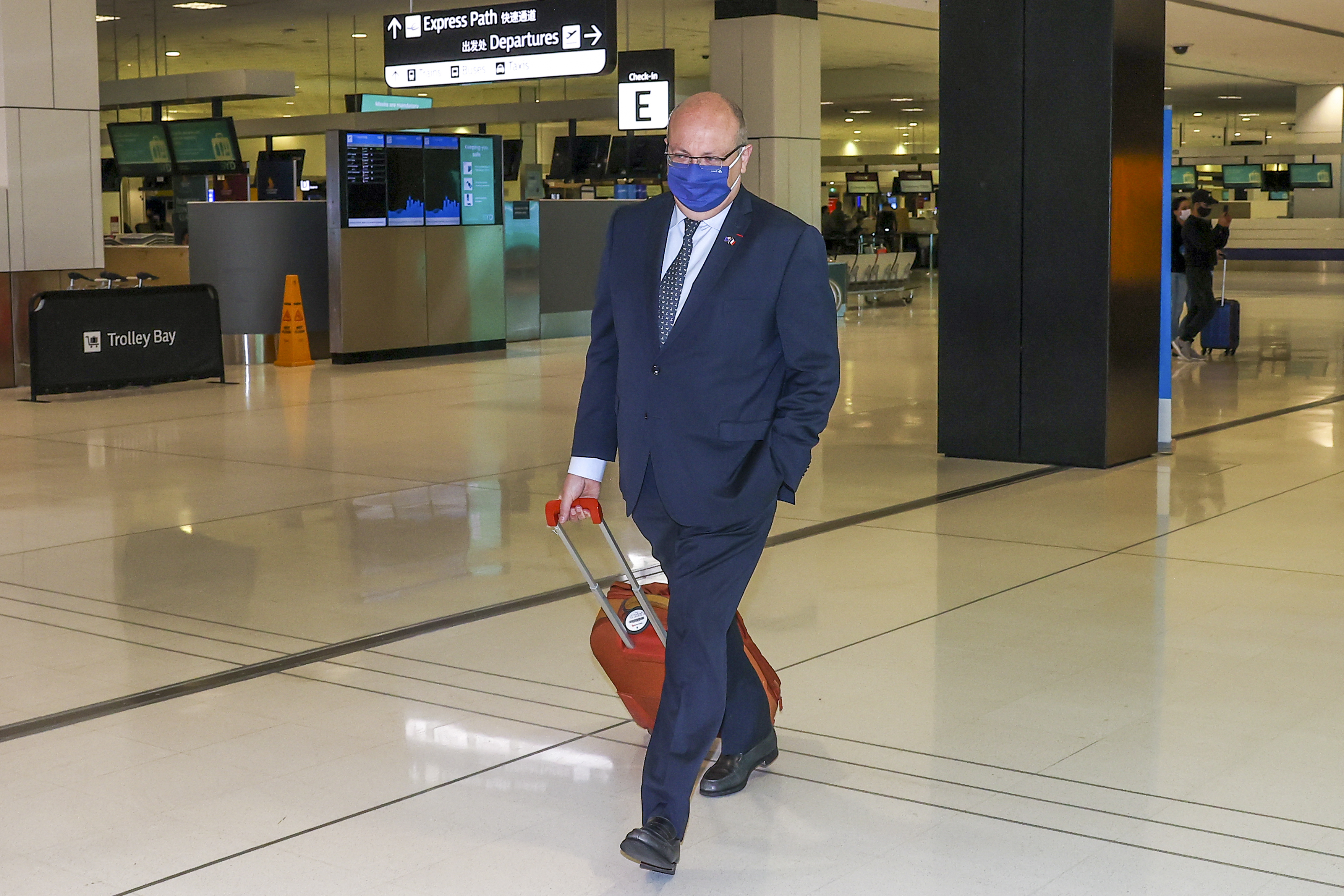 "It's not a matter, frankly, of what additional things we're putting on our co-operation. We already have co-operation," Mr Morrison said earlier in October.

"See, the Australia-France relationship is bigger than a contract.

"And France's presence and significance and influence in the Indo-Pacific isn't about a contract.

"It's about the fact they have an actual presence here, in the Indo-Pacific, they have a longstanding commitment and work with Australia across a whole range of different issues."