Nektario Zafiratos told victims he met on the Seeking Arrangements sugar daddy website he was a successful businessman with substantial financial interests in Greece.

The catch? Zafiratos claimed his ex-wife had frozen all his assets in divorce proceedings so he needed money to buy mobile phones for his business.

The 47-year-old defrauded five women of a combined $48,193 over three months in 2018, using the money to fund his drug and gambling habits.

He convinced one victim to give him $10,000 to invest in a bridal couture business in Greece. 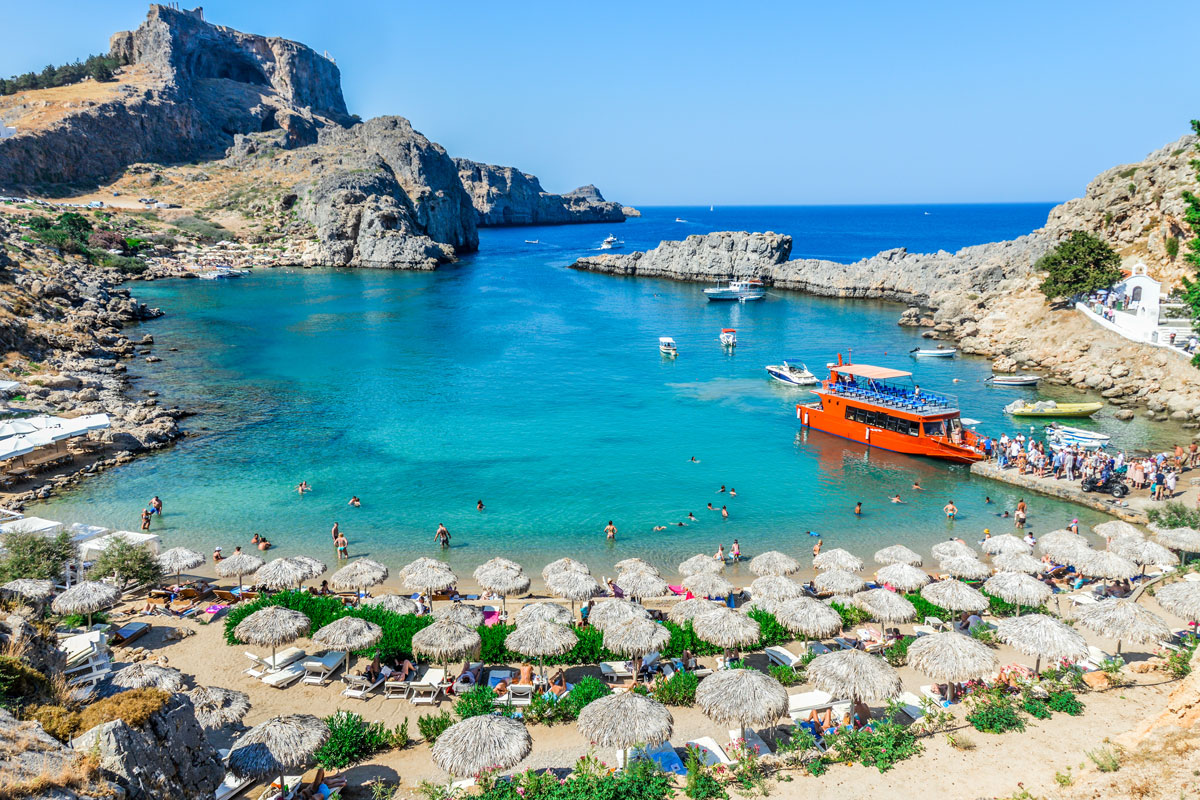 Zafiratos also got the same women to buy him mobile phones and headphones for his supposed business, saying the purchases had to be in her name because of the divorce.

He promised to repay her but never did.

The fraudster, who has racked up repeated dishonesty offences dating back to 1993, got another victim to buy him four iPhones, give him $10,500 for a car and set up a David Jones credit card for his use.

Zafiratos was handed a 20-month jail sentence and two-year community correction order in the County Court of Victoria on Thursday.

But he is set to soon walk from jail after spending 597 days, or more than 19 months, behind bars awaiting sentence.

He described himself as "very promiscuous" and unable to hold down relationships, Judge Michael Cahill said.

The fraudster was also abusing cocaine and not taking medication for his bipolar disorder when he met his victims on the sugar daddy website.

READ:  Video Of Donald Trump Interviewing Himself Will Give You A Freakin' Headache

"You described it as a revolving door. You were ripping them off and then spending money on drugs and the casino," Judge Cahill said.

"You preyed on five young women, no doubt using your maturity and worldliness to your advantage, to betray their trust and cheat them of money, debit and credit cards and mobile phones to obtain cocaine and to gamble."