A Victorian sergeant misused her job as a police officer to take over strangers’ properties in an elaborate, fraudulent bid to build an investment empire.

A Victorian sergeant misused her job as a police officer to take over strangers' properties in an elaborate, fraudulent bid to build an investment empire.

Three were in the western Victorian town of Willaura and the rest in the Melbourne suburbs of Malvern, Chadstone and Brooklyn. 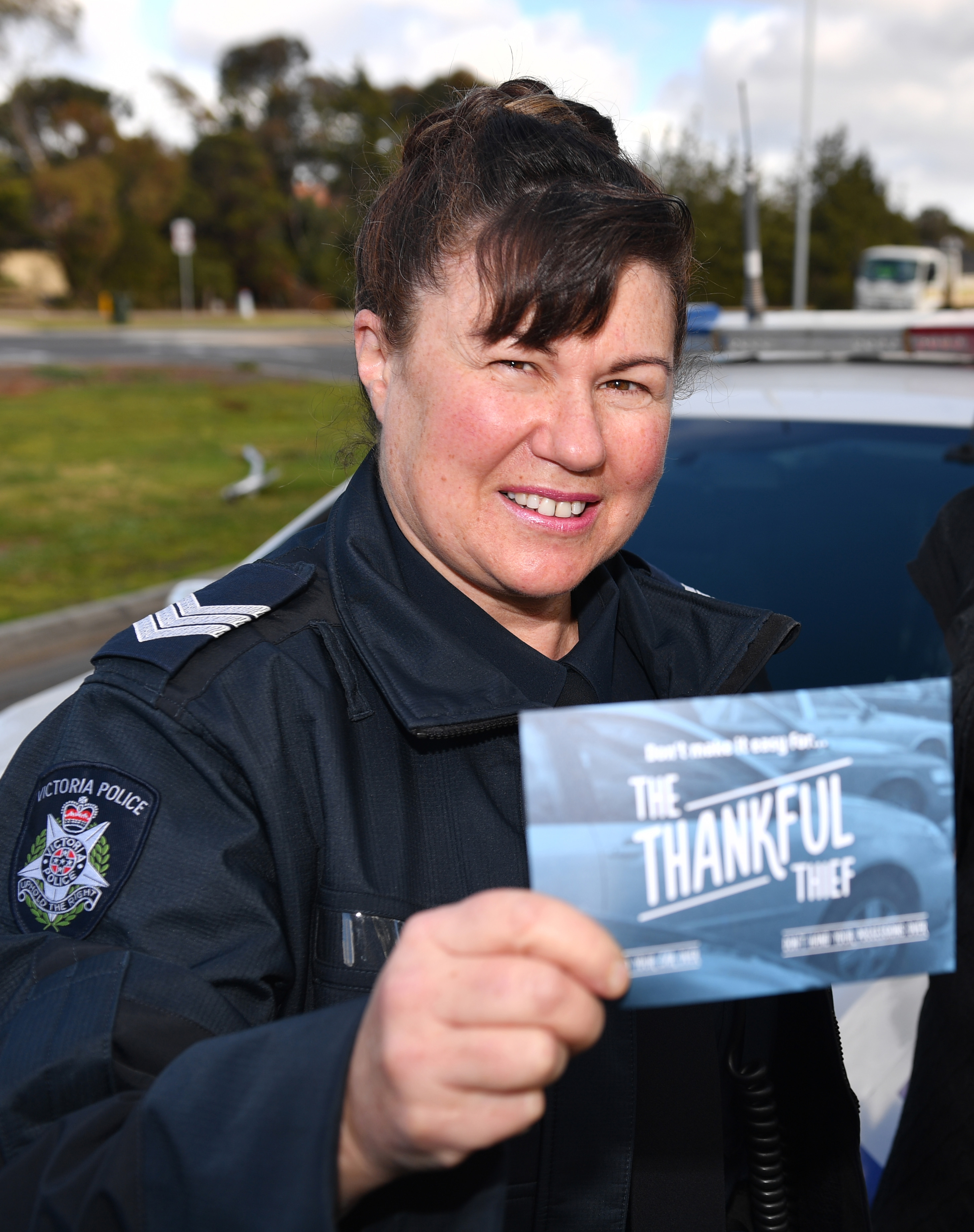 The 57-year-old took over the houses between April 2016 and June 2017, renting some out and using false documents as well as her job as a police officer to cover her tracks.

She misused the force's database to get information about vacant properties and at one point went to a suburban Melbourne council office in uniform to demand an owner's number.

When a concerned neighbour called police after spotting Rossi at one Willaura home, she said she was an officer, had keys and was buying the property. 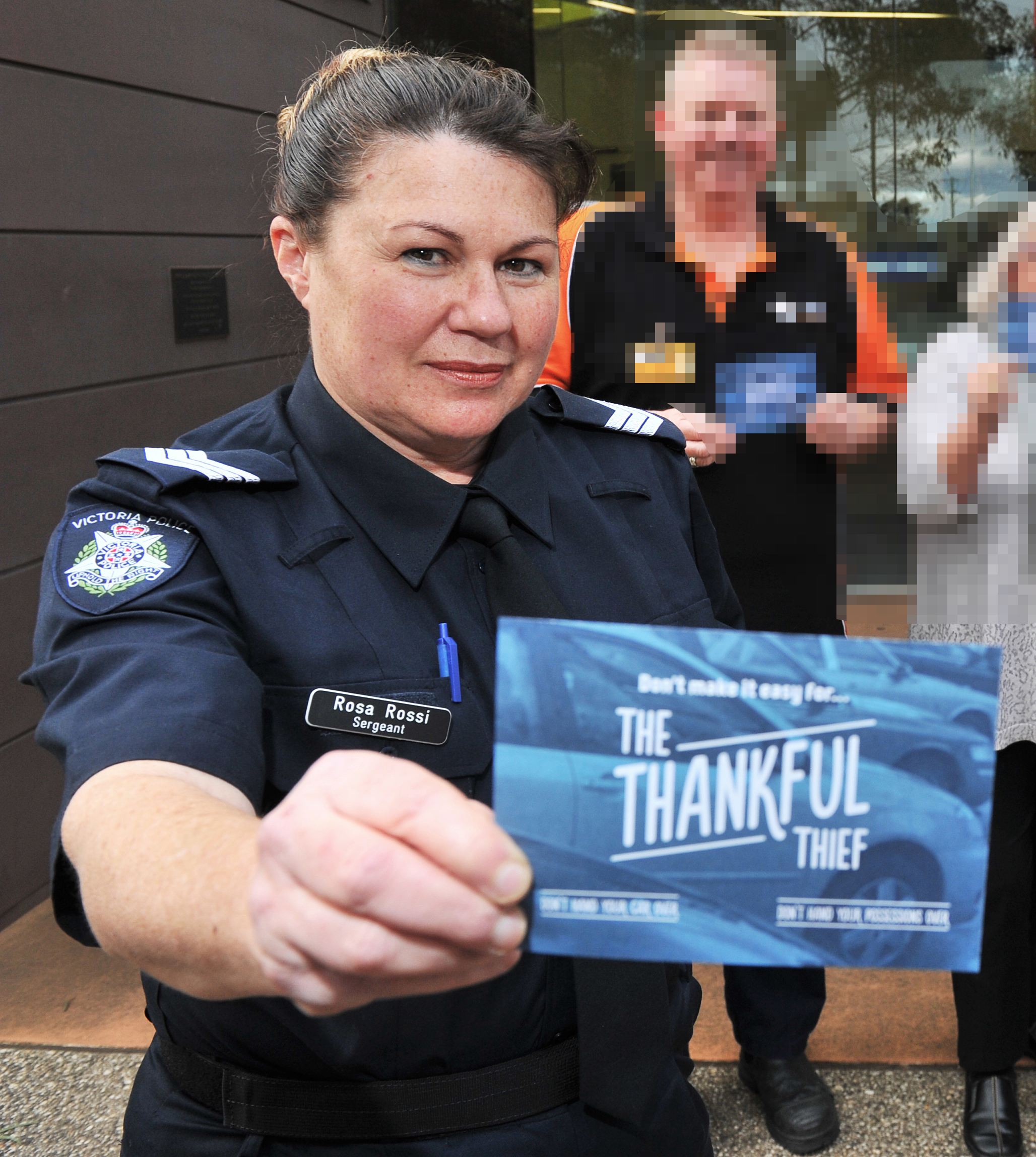 Rossi eventually resigned from Victoria Police and pleaded guilty to nine charges including of obtaining property by deception, perjury, and unauthorised access to police information following an anti-corruption investigation.

She was depressed at the time and embarked on the fraud in a misguided attempt to build a property investment portfolio, the County Court of Victoria was today told.

"It feels somewhat delusional," the judge also said of the attempt to acquire the properties under a legal process known as adverse possession.

This allows someone to obtain ownership of a property if they can prove they've possessed it exclusively for at least 15 years.

One of Rossi's victims, a disability pensioner, described feeling angry, stupid and used.

After being sprung at the man's Willaura home, Rossi reassured the owner she was a police officer and convinced him to sell her the property.

The sale fell through when Rossi couldn't get a loan and her lies unravelled.

"It didn't seem right to me that a police officer would be up to anything fraudulent," he said.

"I still don't know why she did this."

She remains on bail working on a farm and as a hairdresser, hoping to line up a job with Coles, the court was told.