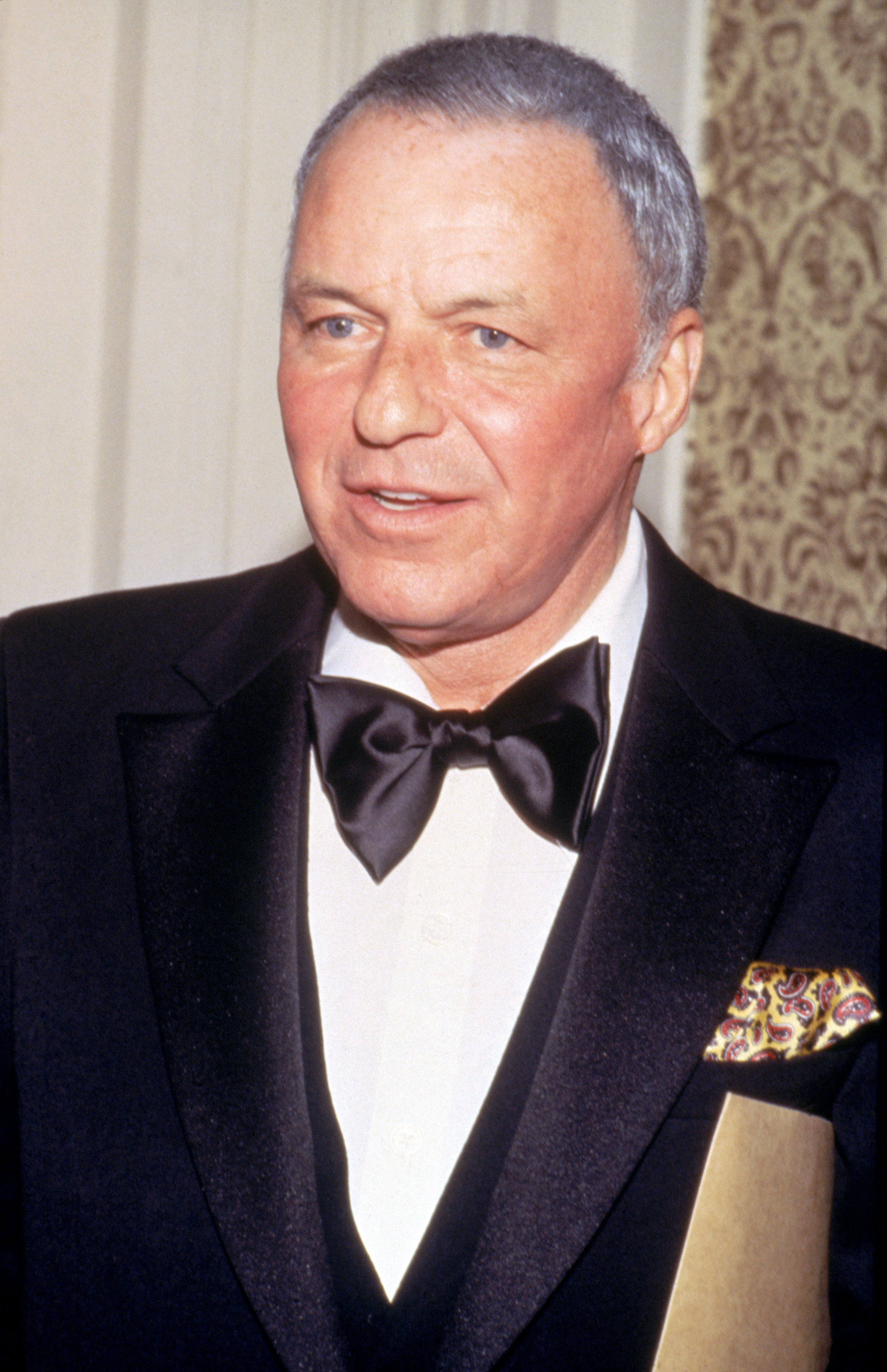 The opportunity to sit on the same toilet as Frank Sinatra doesn't come around often.

That's why eager fans paid thousands to snag his gold-seated commodes at auction.

Furnishings from his executive suite at the former Golden Nugget Casino in Atlantic City, New Jersey, were auctioned off yesterday by SS Auction. 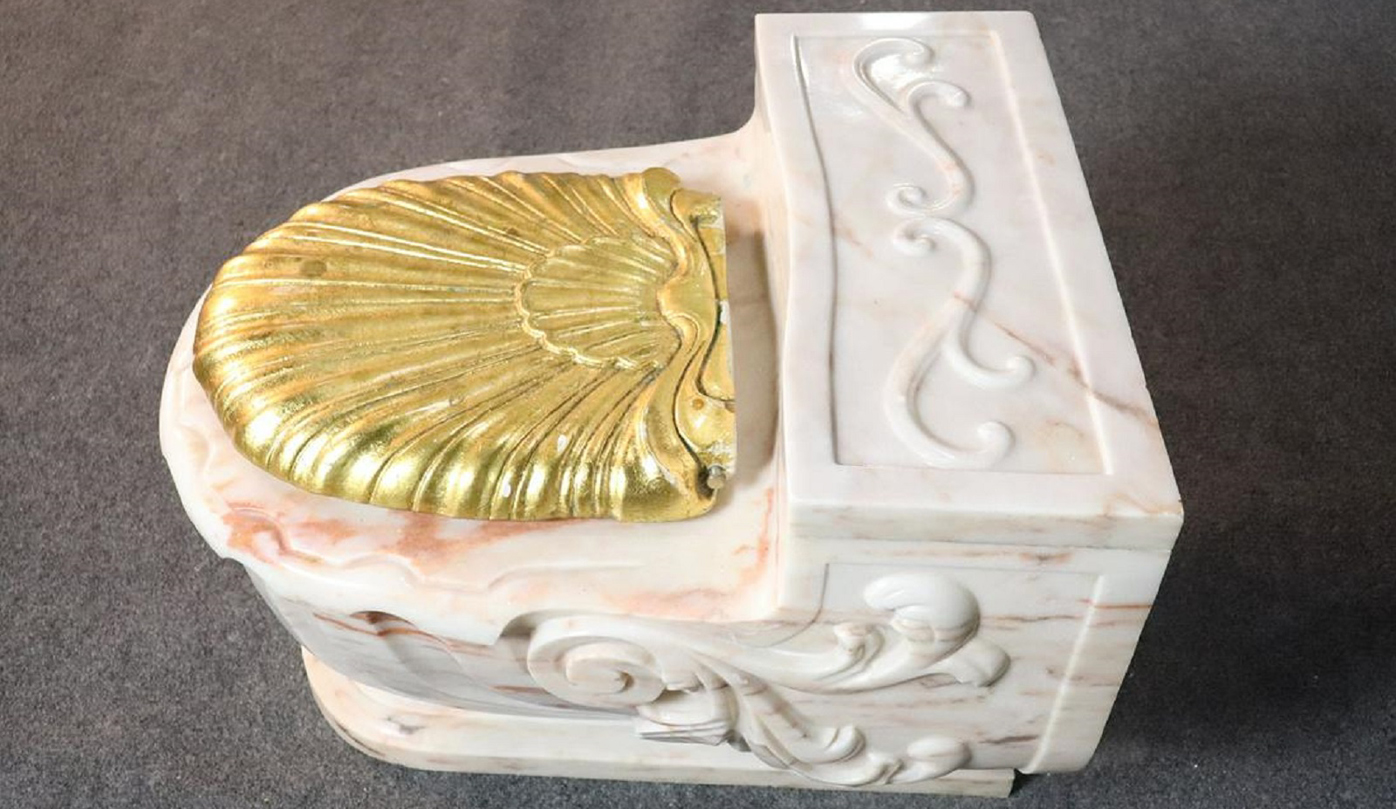 Casino mogul Steve Wynn selected décor from all over the world to furnish the gigantic suite, which totalled more than 550 square metres, for Sinatra.

Mr Wynn opened the hotel in December 1980, and Sinatra sang there for several years.

No one else was allowed to stay there when Sinatra wasn't in residence, David Berenblit, marketing manager at the auction house, told CNN.

Sinatra's Italian marble and gold-seated toilets were highly sought after.

"Typically toilets like those would maybe go for US$2000 online," Mr Berenblit said.

Those prices were a steal for Sinatra fans wanting a taste of his lavish lifestyle.

But fancy toilets weren't the only items bringing in the big bucks. 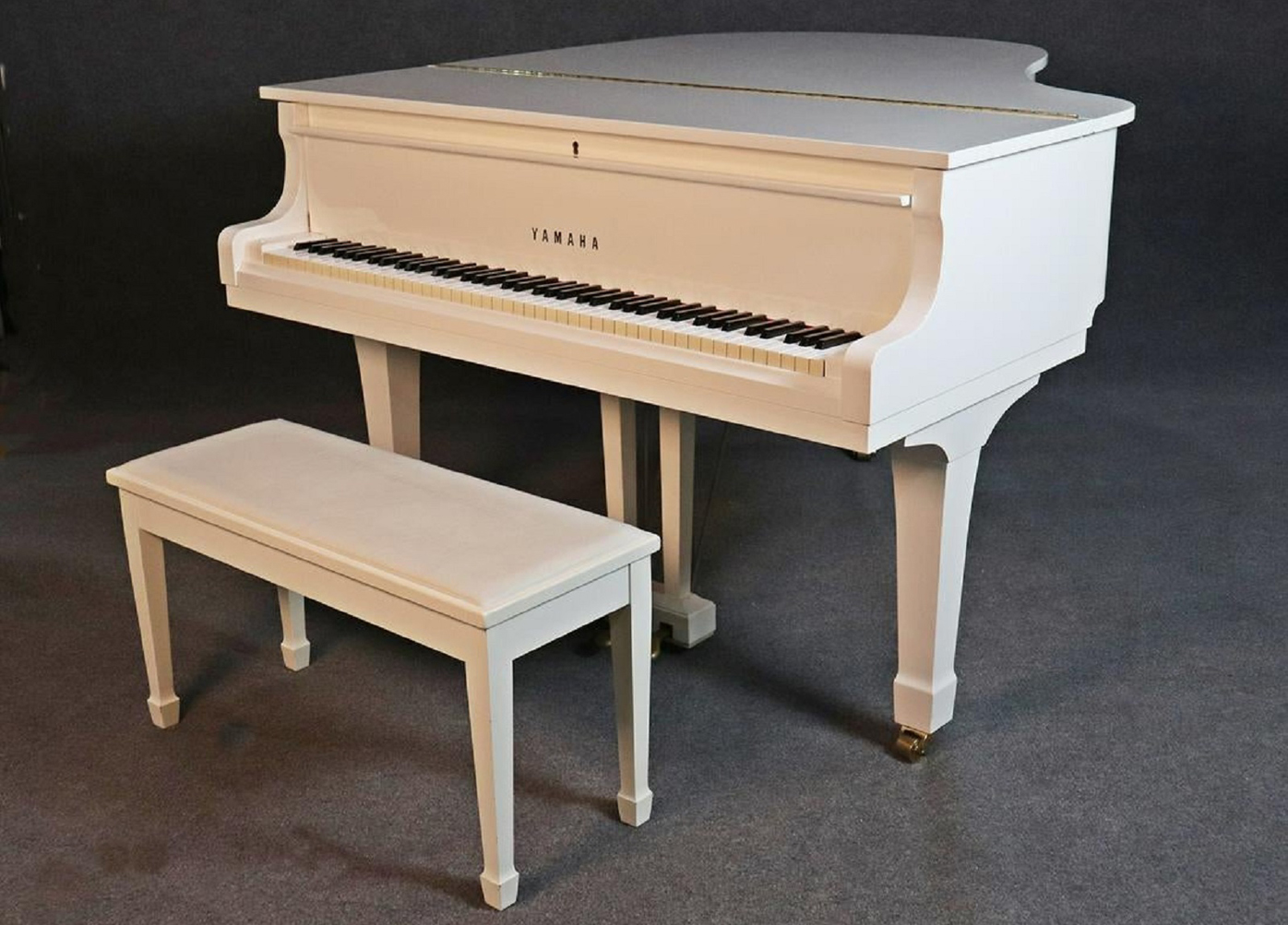 Even on a skinny budget, buyers could walk away with a piece of luxury: A pair of his ottomans sold for US$100 (A$148).

All 197 items that were up for auction did get sold.

And even though Sinatra died in 1998, many of his fans still want a part of him in their life some 22 years later.

"There are a lot of people with a fascination into Frank Sinatra," Mr Berenblit said.

"Here was an opportunity to own something that he used, and I would think that is pretty cool for a Sinatra fan."