The latest extension means that 46 million people among France’s population of 67 million will be under curfew.

French Prime Minister Jean Castex has announced a vast extension of the nightly curfew that is intended to curb the spiraling spread of the coronavirus, saying "the second wave is here".

The curfew imposed in eight regions of France last week, including Paris and its suburbs, is being extended to 38 more regions and Polynesia starting Friday at midnight, Castex said. It is likely to last six weeks before a review, he said.

The extension means that 46 million of France's 67 million people will be under 9 pm-6 am. curfews that prohibit them from being out and about during those hours except for limited reasons, such as walking a dog, traveling to and from work and catching a train or flight. 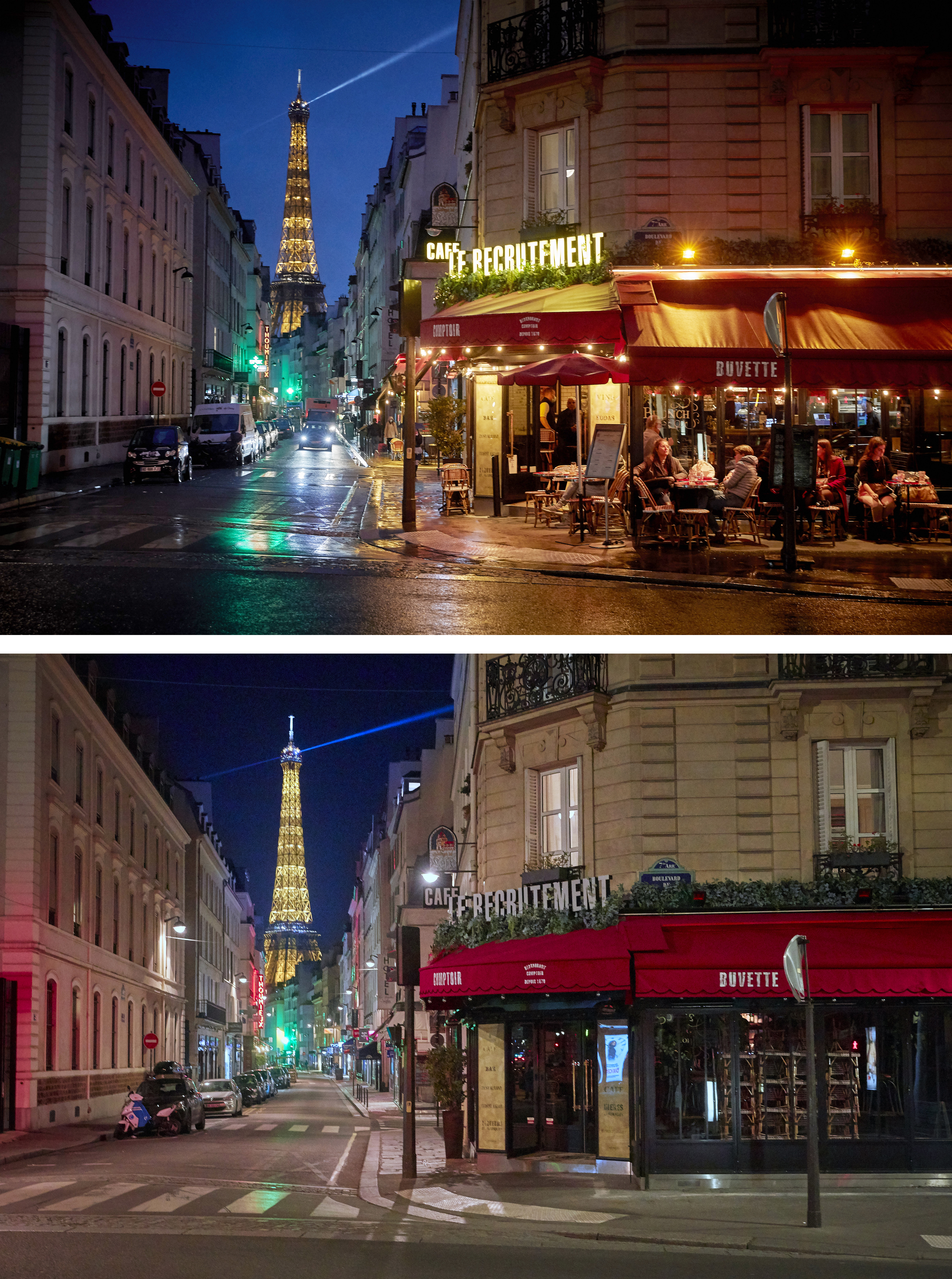 Hours after the prime minister announced the curfews, public health authorities reported that France had recorded more than 41,600 new virus cases, a daily high since the country began widespread testing. Figures showed France nearing 1 million confirmed cases since the start of the pandemic, with 999,043 as of Thursday evening.

"In France, like everywhere in Europe, the second wave is here," Castex said at a news conference, adding that "no one is spared." The virus is spreading less rapidly during the second wave but more extensively, the prime minister said. The number of cases of COVID-19 has doubled in France in the past 15 days.

"The situation is grave," Castex said. 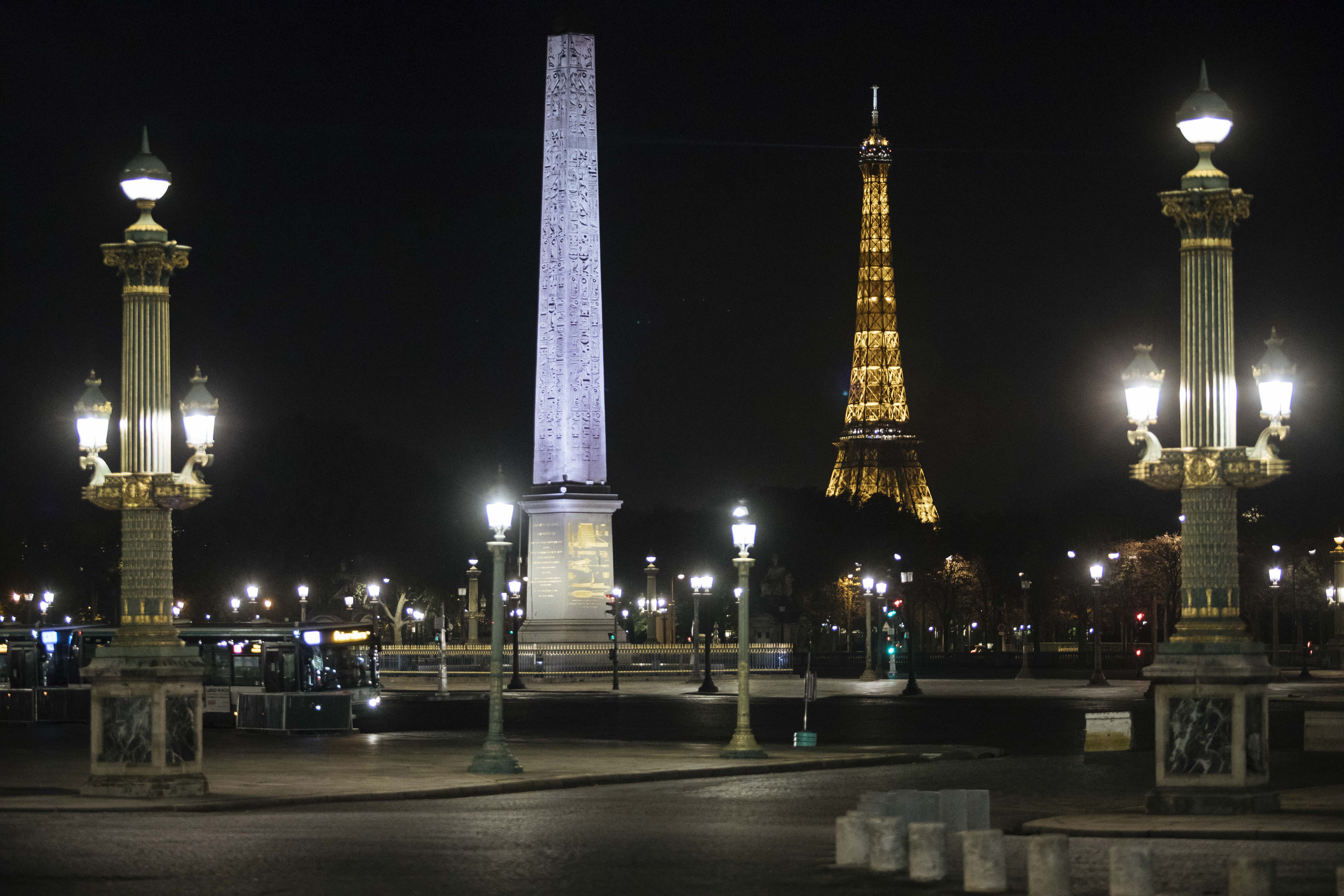 The number of cases reported daily recently has floated around 30,000. However, the count leaped to a new record Thursday, when health authorities reported 41,622 cases in the previous 24 hours. More than 34,200 people have died in France since the start of the pandemic, one of the highest death tolls in Europe.

READ:  Anti-vaxxers slammed for trying to dissuade people from getting COVID-19 jab