Four teenagers charged for allegedly assaulting and mugging a senior police officer outside a McDonald’s on Sydney’s northern beaches have been released on bail.

Four teenagers charged for allegedly assaulting and mugging a senior police officer outside a McDonald's on Sydney's northern beaches have been released on bail.

The officer had been called to break up a brawl in the restaurant's car park in Warriewood around 11pm on Friday night when five teenagers allegedly turned upon him.

The teenagers - four of them aged just 16 and 17 – filmed the incident. 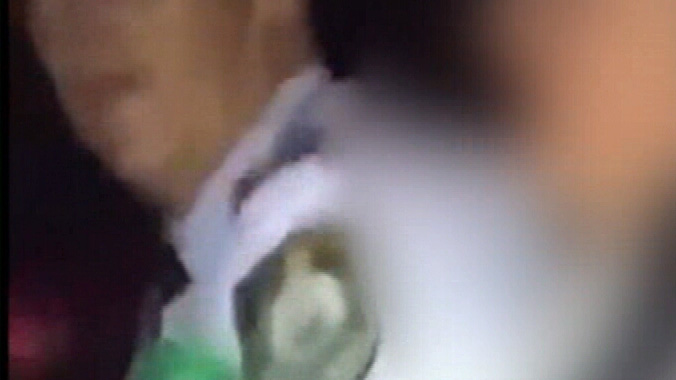 In the footage, they can be heard taunting the officer with his own police ID.

The chief inspector was knocked to the ground, with the teenagers allegedly taking off with his mobile phone. 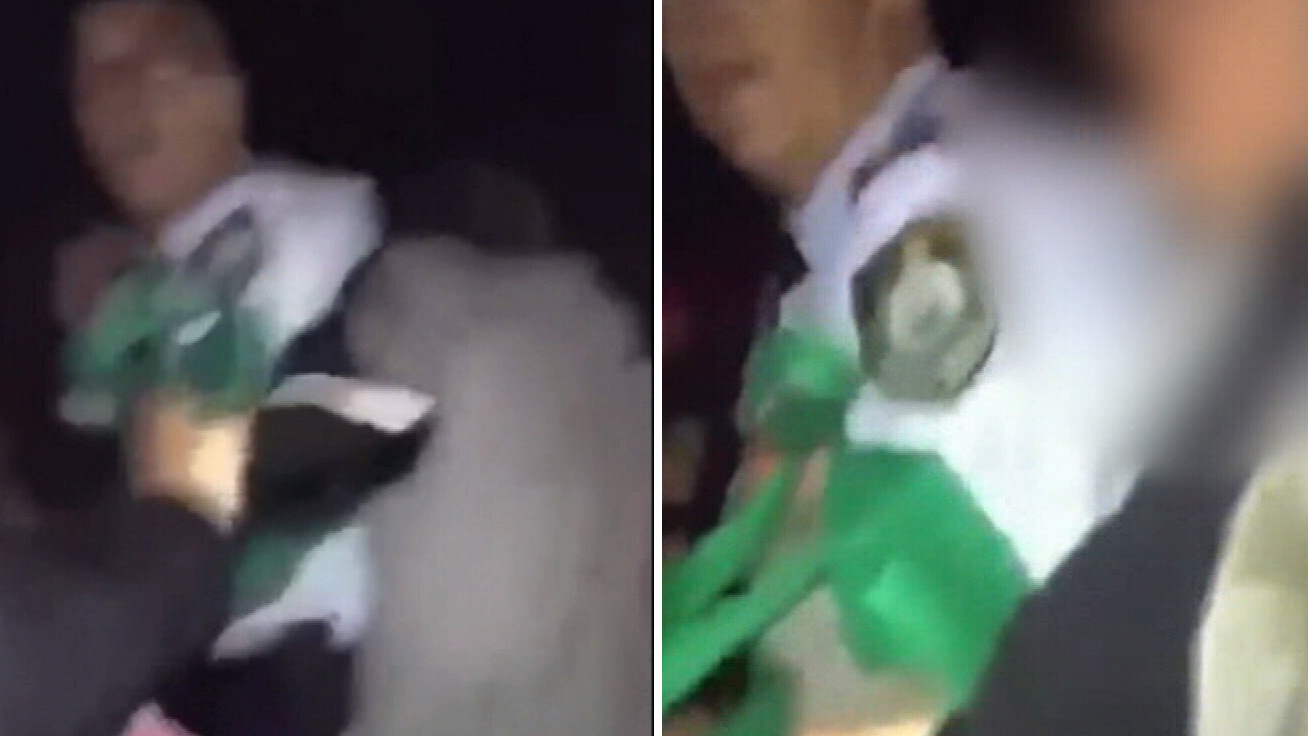 A huge search was sparked and the dog squad and highway patrol called in to assist.

A second officer was injured when he was forced to chase an alleged offender onto a roof.

Police tracked four of the teens down in nearby North Narrabeen and took them to Manly Police station.

Three of the teenagers, two aged 16 and one 17, were yesterday charged and remain before the courts. 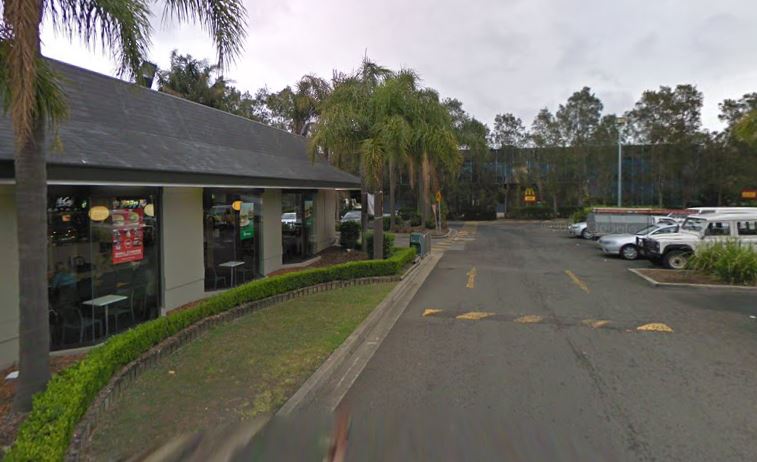 The fourth, also aged 16-year-old, was charged with assaulting a police officer, affray and hindering police in the execution of duty.

One of the 16-year-olds spent two nights in custody, however all four were today released on strict bail conditions pending another court appearance next week.

The confronting video has been slammed by the police minister.

"This officer was injured in the line of duty trying to keep our community safe and the fact that these young people don't think that's something to respect, they need to have along hard look at themselves," minister David Elliott said.

The two injured officers are recovering at home.