Four teenagers are recovering after being stabbed by a group of gatecrashers during a brawl at a party in Sydney’s east.

Four teenagers are recovering after being stabbed by a group of gatecrashers during a brawl at a party in Sydney's east.

The young men, aged between 16 and 18, were attacked when a fight broke out at a 21st birthday celebration in Malabar. 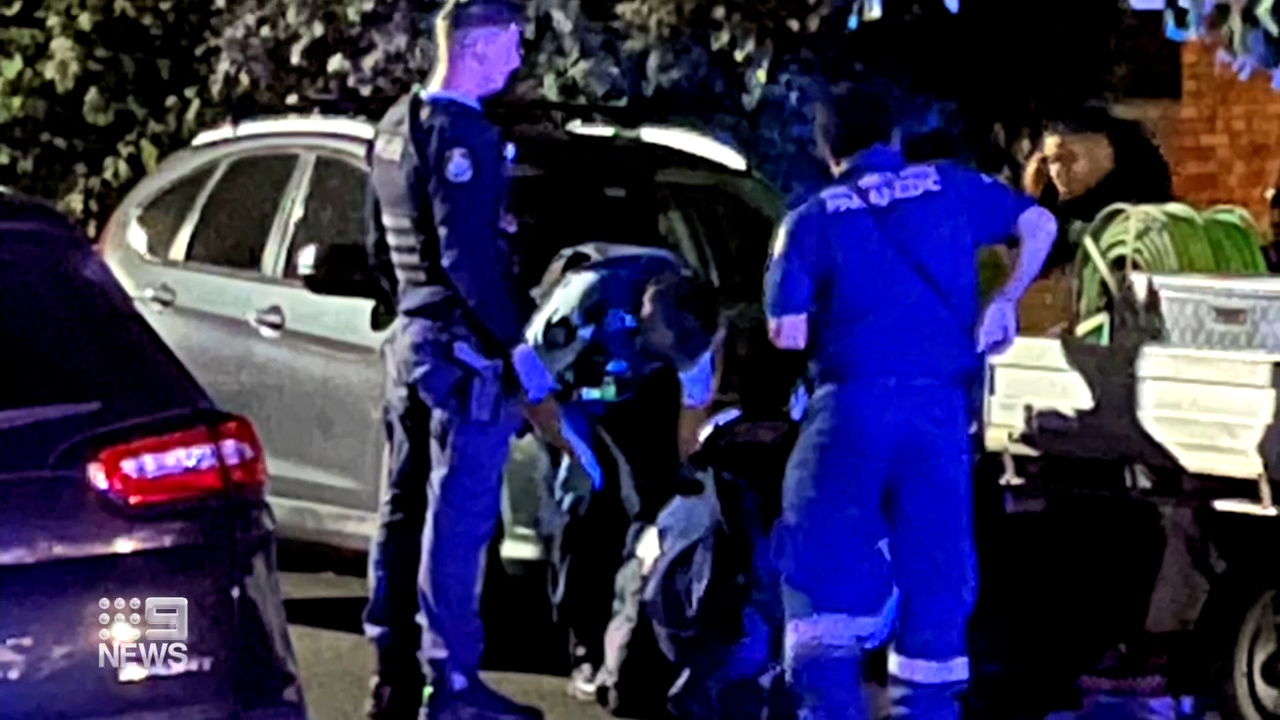 "There was another male that was stabbed in the leg and another that looked like a defensive wound to the hand."

The injured teens were rushed to hospital, two of them suffering from punctured lungs.

Police said a group of unknown men arrived outside the party on Adams Avenue before an altercation erupted just after 10pm. 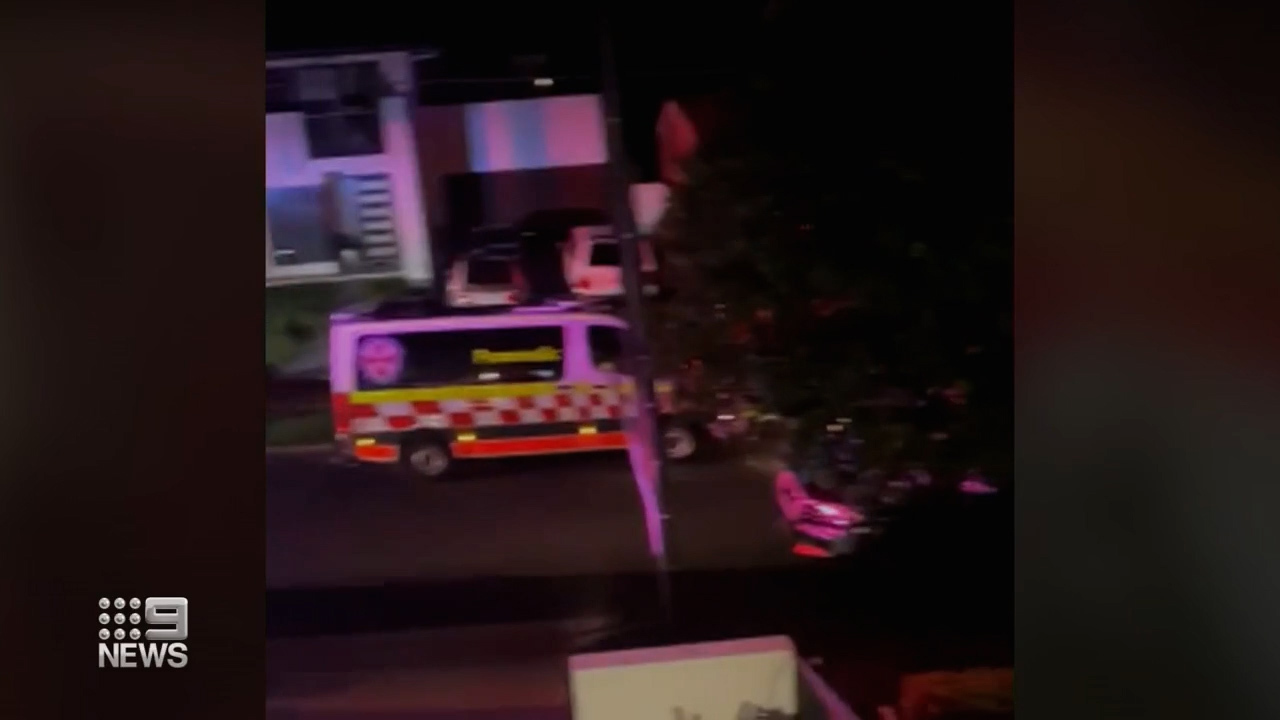 "Everyone was going at it. There wasn't one person who wasn't throwing a punch," witness Annabelle Lingwood told 9News.

Ms Lingwood was sitting in her car when the fight unfolded.

"They were attacking each other. It was really aggressive, very violent. And I was like 'oh my god, I'm going to get attacked'".

Police are now investigating the incident.