Four healthcare workers at a hospital emergency department in Melbourne’s west have tested positive to COVID-19.

Four healthcare workers at a hospital emergency department in Melbourne's west have tested positive to COVID-19.

Three other staff members were later diagnosed with the virus after at-risk employees underwent testing. 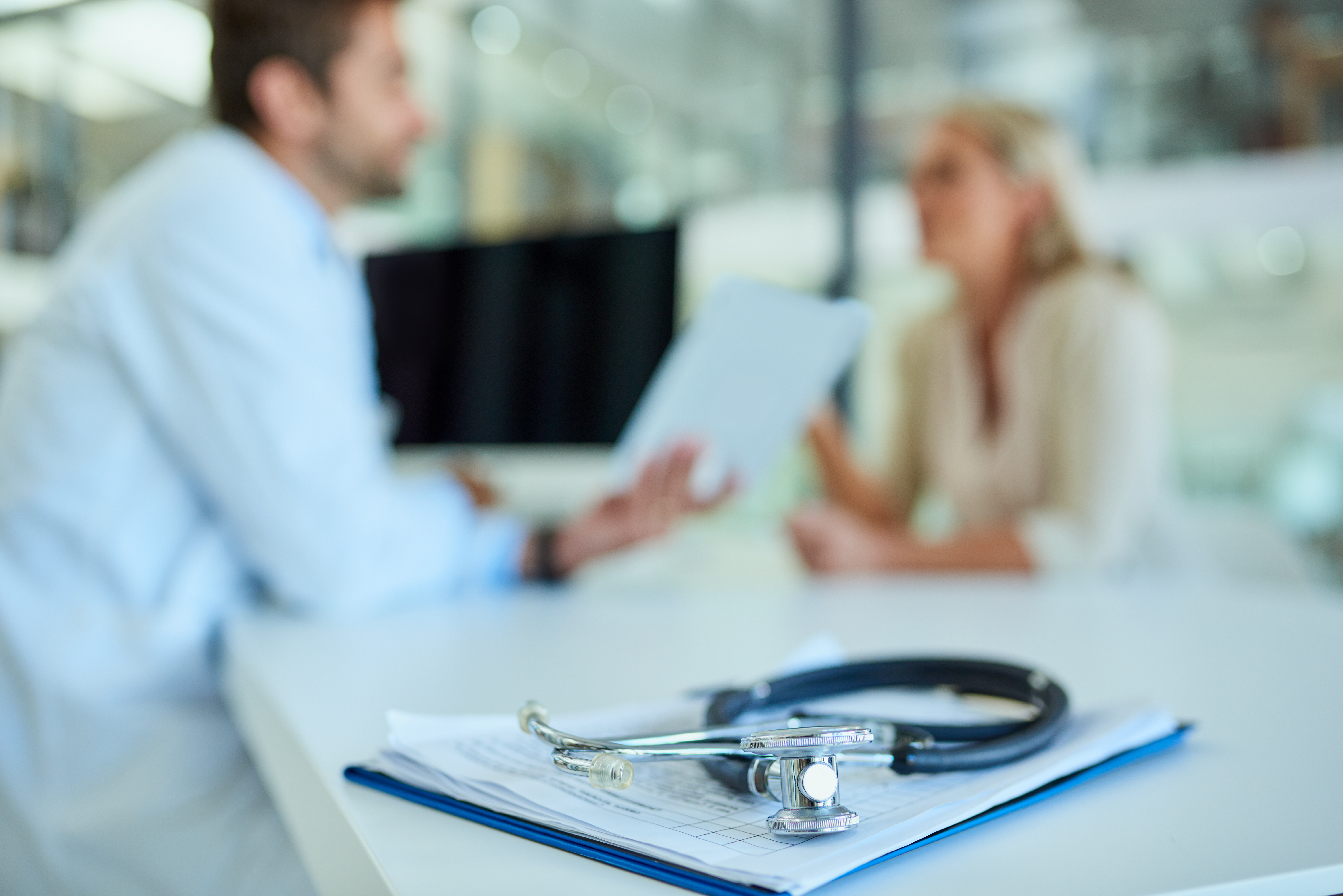 Victorian Health Minister Jenny Mikakos told reporters outside State Parliament the healthcare workers were all in a stable condition at home.

Premier Daniel Andrews said "a number" were in self-isolation, acknowledging the risk of infection was a "reality" for frontline workers.

A Mercy Health spokeswoman said the hospital's emergency department had been sanitised to prevent further risk to patients and staff.

"Our primary focus is on the health of our patients and staff working on the frontline.

"Since the notifications, we have been working with the Department of Health and Human Services to identify any patients and staff considered at risk of infection," the spokeswoman said.

"Anyone considered to be at risk will be contacted for testing and advised to self-isolate."

The emergency department remains open to the public.