Two people are in a stable condition in hospital after being hit by a falling tree branch in Melbourne’s inner southeast, with another two people injured.

Two people are in a stable condition in hospital after being hit by a falling tree branch in Melbourne's inner southeast, with another two people injured.

The branch came down at the intersection of Union Street and St Kilda Road at St Kilda about 8:40am on Thursday.

The tree stands on private land. 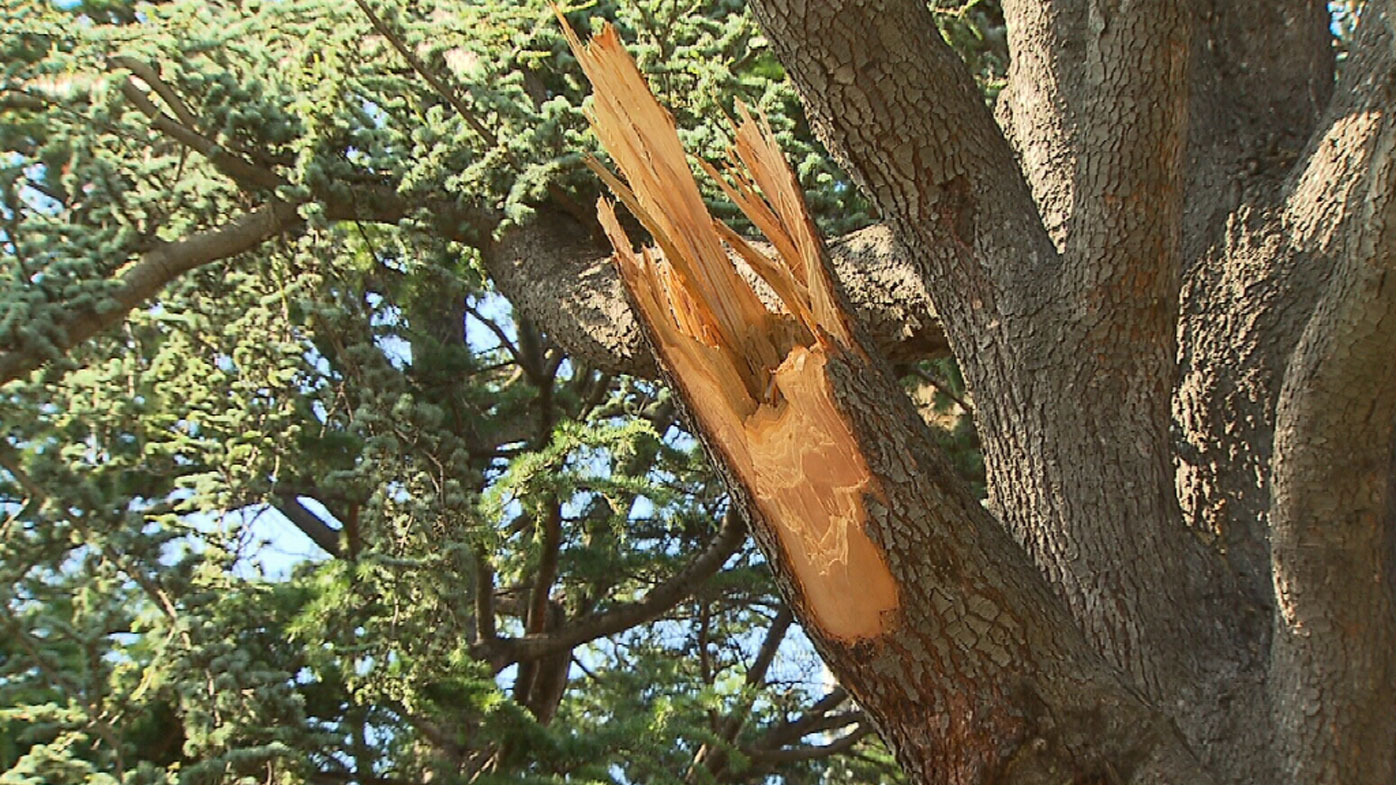 A woman in her 40s was trapped under the branch for a short time before being taken to the Alfred Hospital in a stable condition with non-life threatening back injuries.

A man in his 30s was also taken to Alfred Hospital in a stable condition with a head injury.

A second woman was treated at the scene for minor injuries.

Police and State Emergency Service workers were also called to the scene.

The incident comes after a series of Victoria tree falls, including a woman killed when a large tree branch fell on the car she was travelling in at South Melbourne in December. 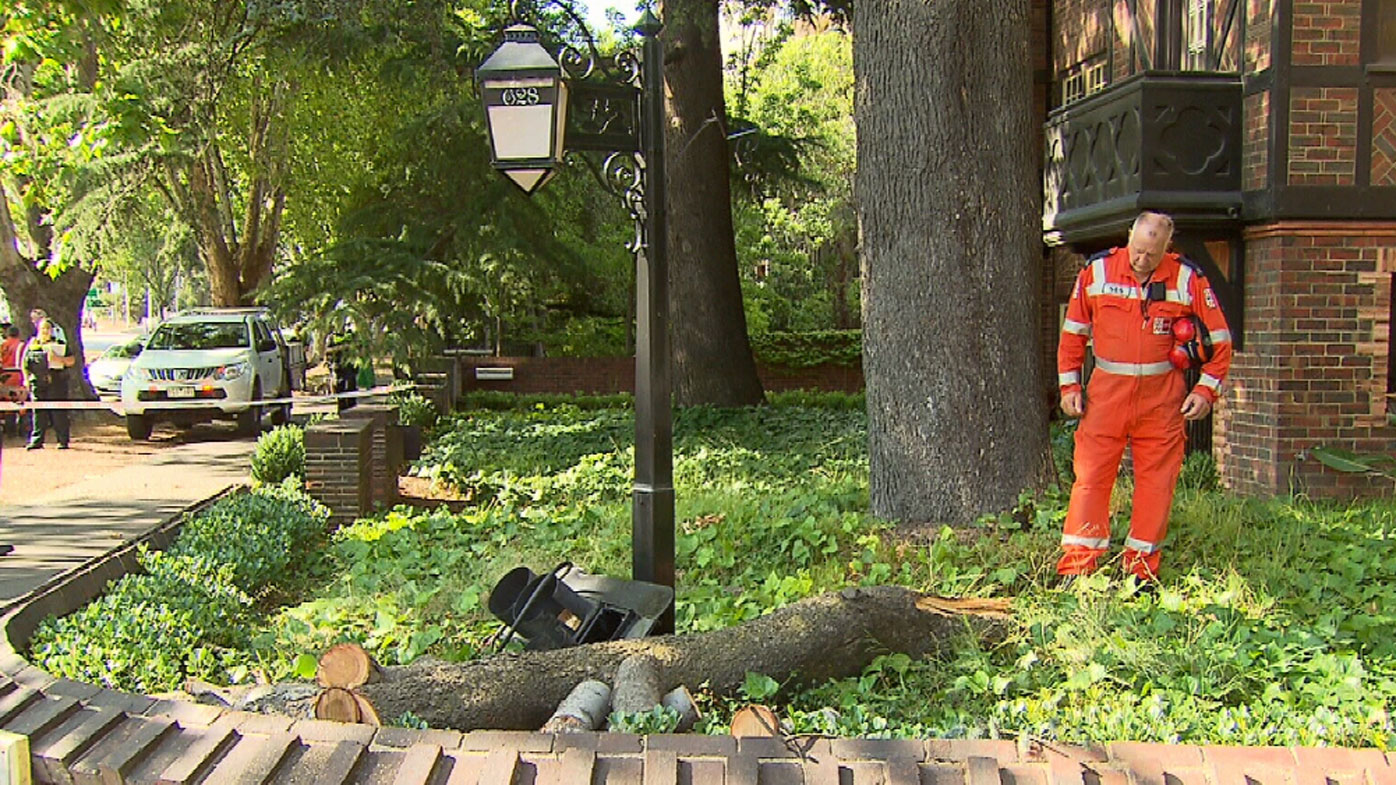 In July, a father and son were killed after a large gum tree fell on their car as they were driving in Sherbrooke during strong winds.

A month later, Melbourne mum Angie Suryadi died when a tree fell on her car on the Black Spur highway in Fernshaw as her family embarked on a snow trip.

Respected university professor and mother of two Allison Milner was also killed in August when an elm planted in 1913 fell on her as she walked on a footpath on her way to the University of Melbourne.