Iraq cracked down on anti-government protesters who have been occupying key public squares for months.

Iraq cracked down on anti-government protesters who have been occupying key public squares for months, leaving four demonstrators dead in a country reeling from political turmoil and violence.

Security forces set fire to protesters' tents in southern Iraq on Saturday (local time) and reopened public areas in Baghdad just hours after a powerful Shiite cleric dealt a major blow to the movement by withdrawing his support, prompting his followers to leave the encampments.

Security forces fired tear gas and live rounds to disperse protesters in an operation to clear two squares in Baghdad, killing one and wounding 44, medical and security officials said. The officials spoke on condition of anonymity, in line with regulations. 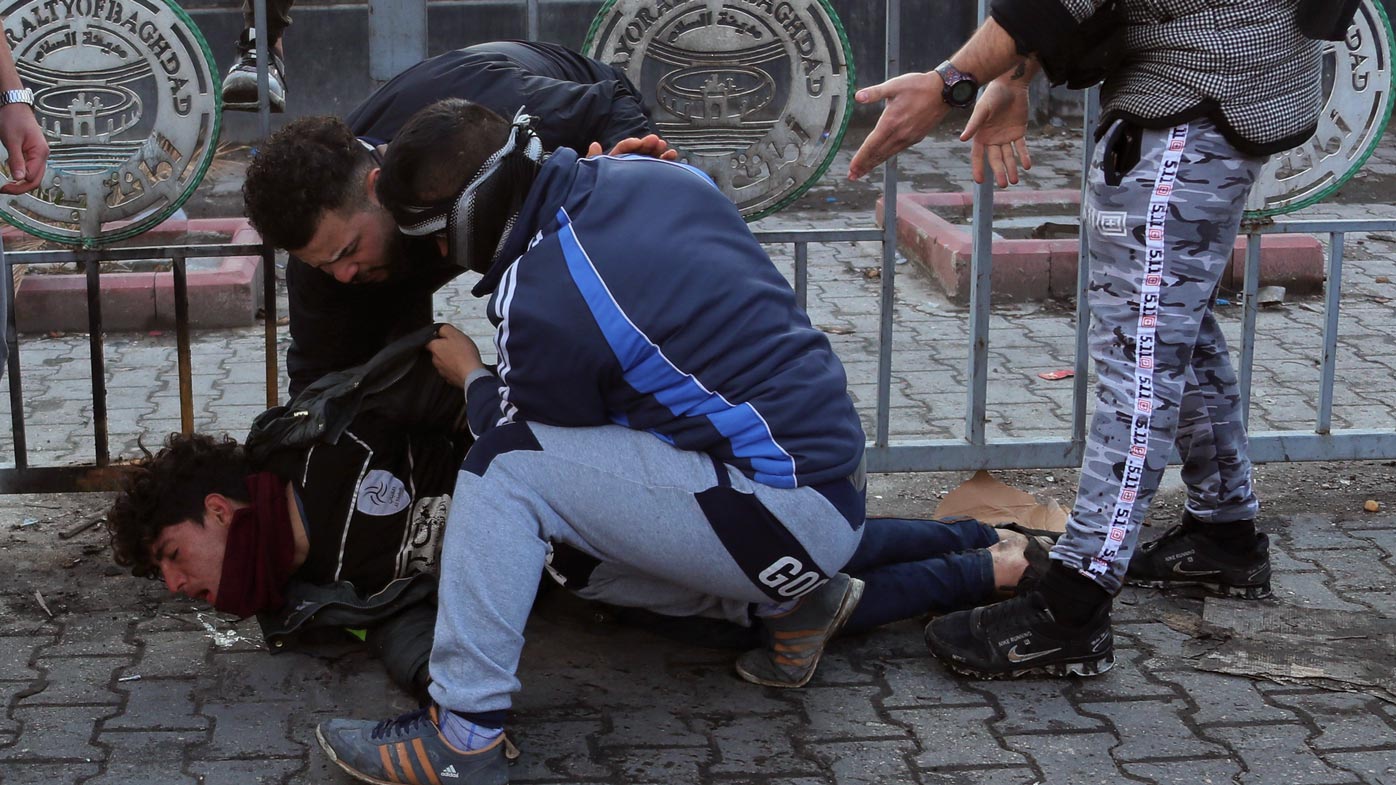 In response, protesters called for more people to take to the streets.

Three protesters were shot dead in the southern city of Nasiriyah after a day of altercations between protesters and security forces on a highway connecting the province to oil-rich Basra in the south.

Activists said the presence of cleric Muqtada al-Sadr's followers and his militia group had shielded the protesters. With that cover gone, many in the four-month-old movement feared the worst.

Al-Sadr withdrew support after tens of thousands of his followers staged a separate anti-US rally Friday in a nearby Baghdad neighbourhood, which most anti-government demonstrators didn't attend.

A spokesperson for the cleric said the protesters insulted those participating in the anti-US rally and even obstructed access to the one in southern Iraq. 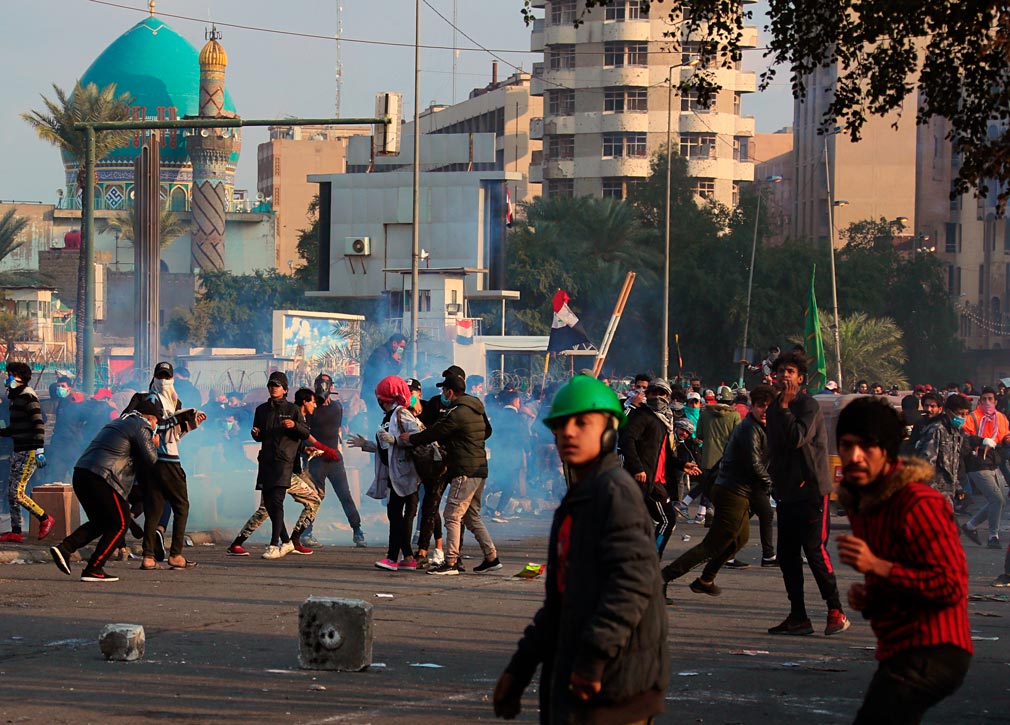 The succession of events come during a political clash over naming the next prime minister, and they sent a clear message to elites: Iraq's streets were al-Sadr's domain.

READ:  Quarantined travellers struggling to get home after being let out

The demonstrations have been critical of government corruption, high unemployment and Iranian influence in Iraqi politics. Crackdowns by security forces have killed at least 500 protesters since October 1.