Four people out of nine on board an Indonesian army helicopter have been killed when it crashed in central Java, officials say.

An Indonesian army helicopter has crashed on the main island of Java, killing four of the nine people on board.

The Russian-made MI17 helicopter was carrying nine soldiers on a training mission when it went down and burst into flames in Central Java province's Kendal district on Saturday (local time). 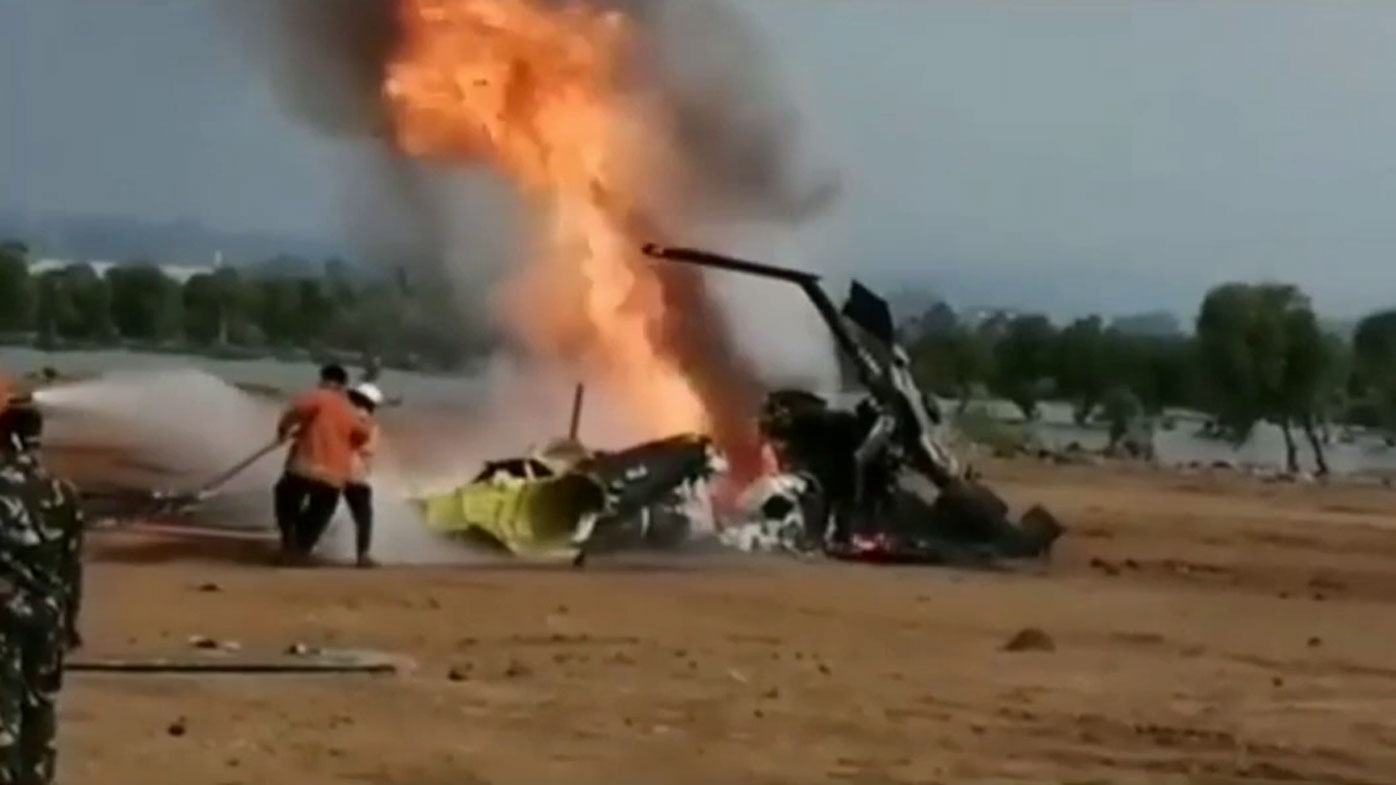 The helicopter crashed about an hour after taking off from the provincial capital, Semarang, army spokesman Brigadier General Nefra Firdaus said.

In addition to the four who were killed, five others were hospitalised with serious injuries after managing to escape the wreckage, Firdaus said in a statement.

The cause of the crash was not immediately known. 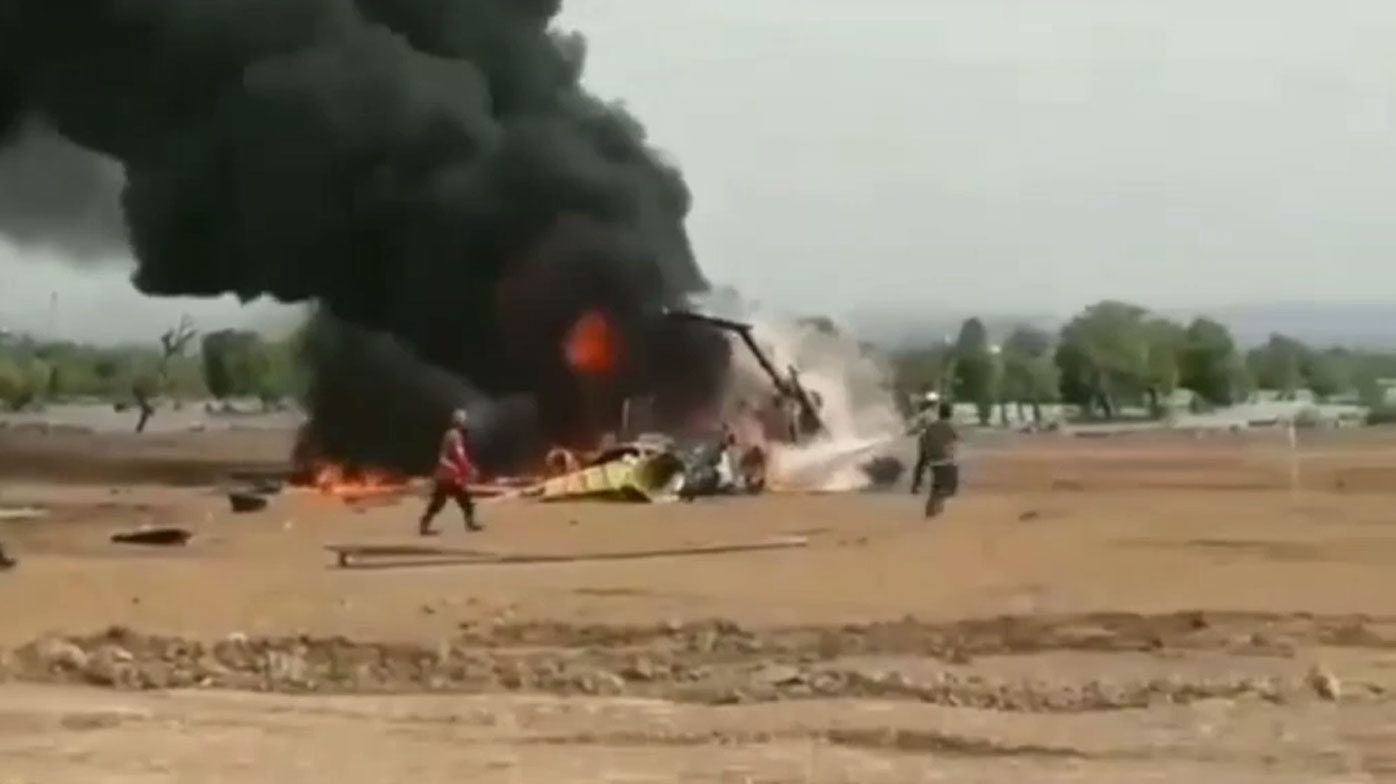 "The helicopter was flying very low and getting lower until it crashed with a very loud sound," a witness named Eka was quoted as saying by Kompas TV.

"Two passengers escaped before it crashed, and after that there were three or four explosions."

READ:  Scott Morrison Says There Was ‘No Slavery In Australia', Instantly Gets Dragged On Twitter
Shares
Share This
Finance Advice 2021