A four-day manhunt at last came to an end in Perth as heavily-armed tactical police stormed the home of an alleged gunman.

Jerry Yarran, 29, was arrested in an Armadale home just after midday.

Police claim it was he who fired a shotgun at a Gosnells home on Tuesday, sparking a manhunt that stretched for days. 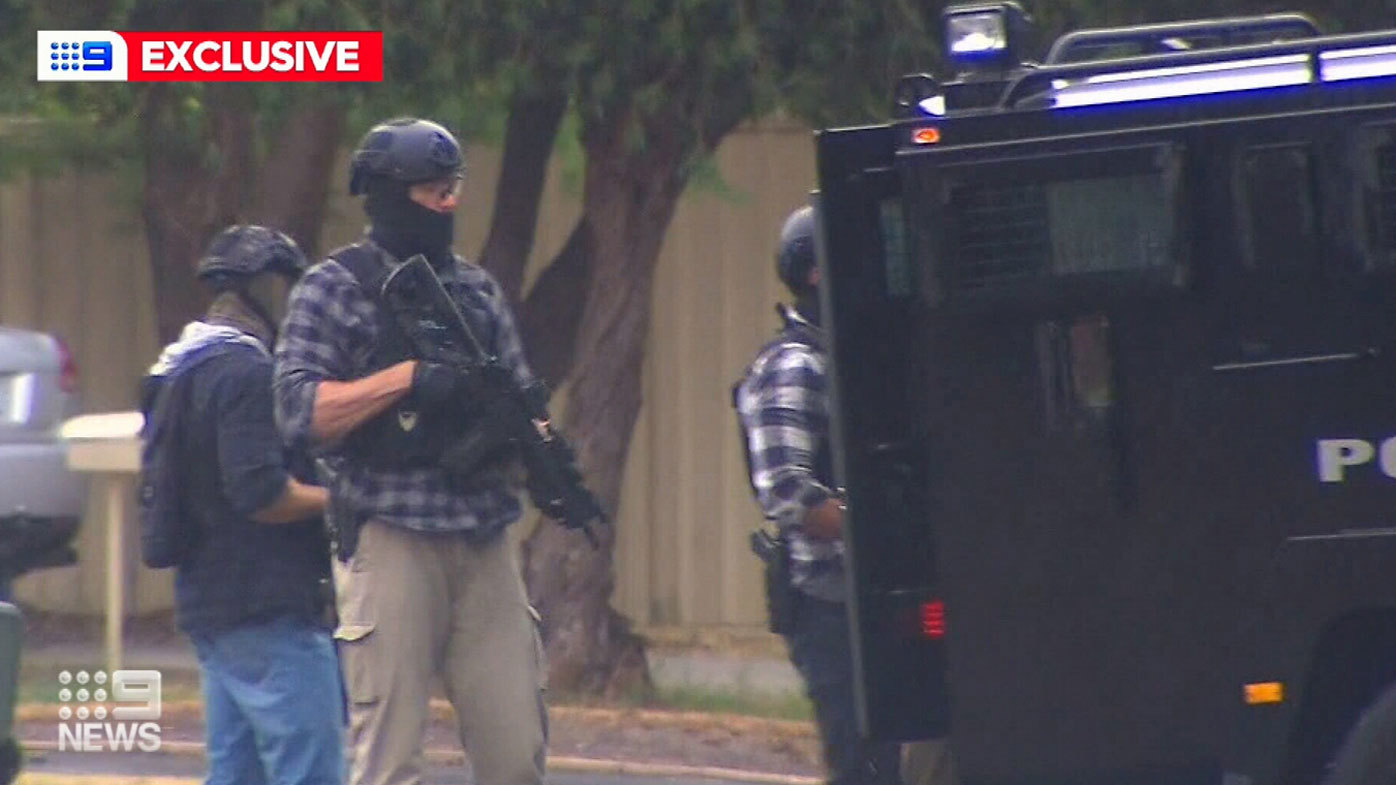 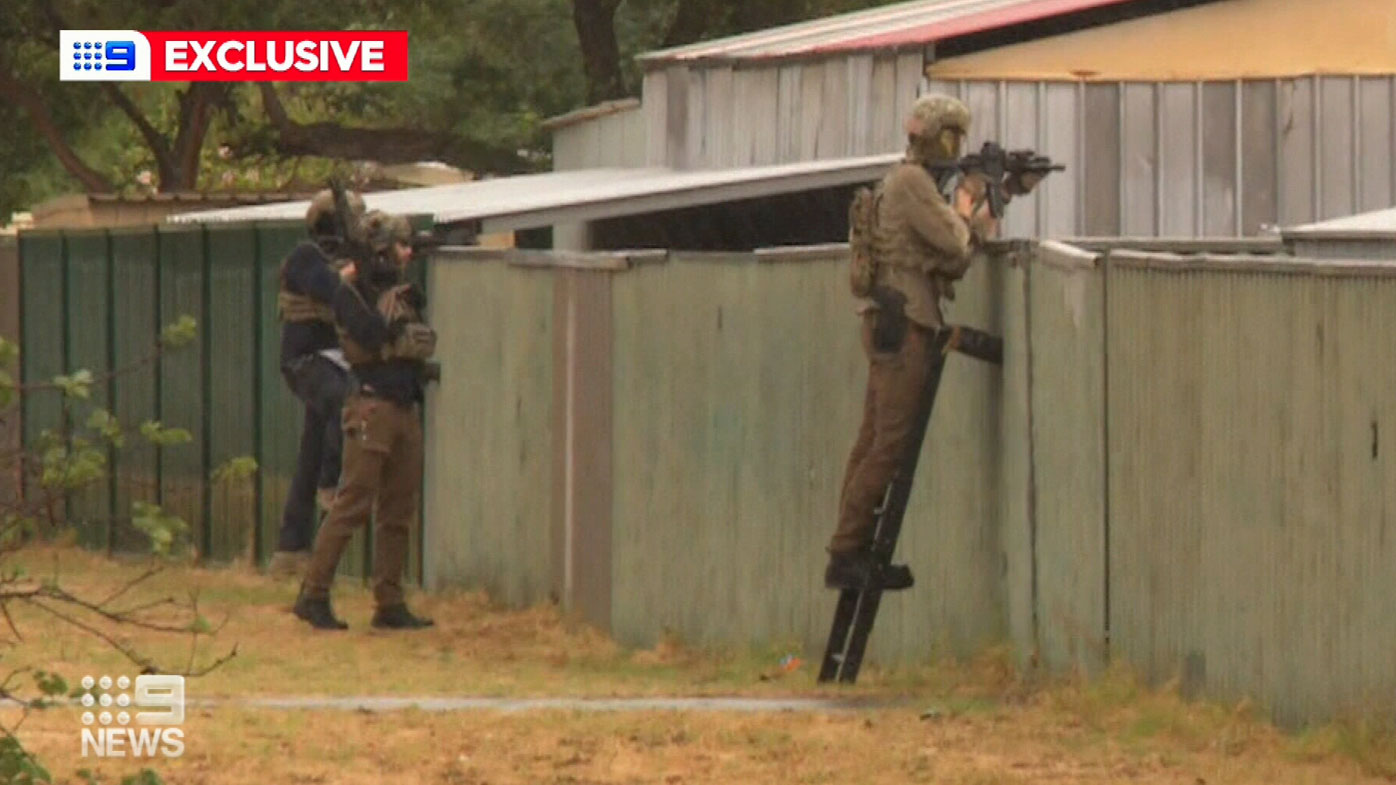 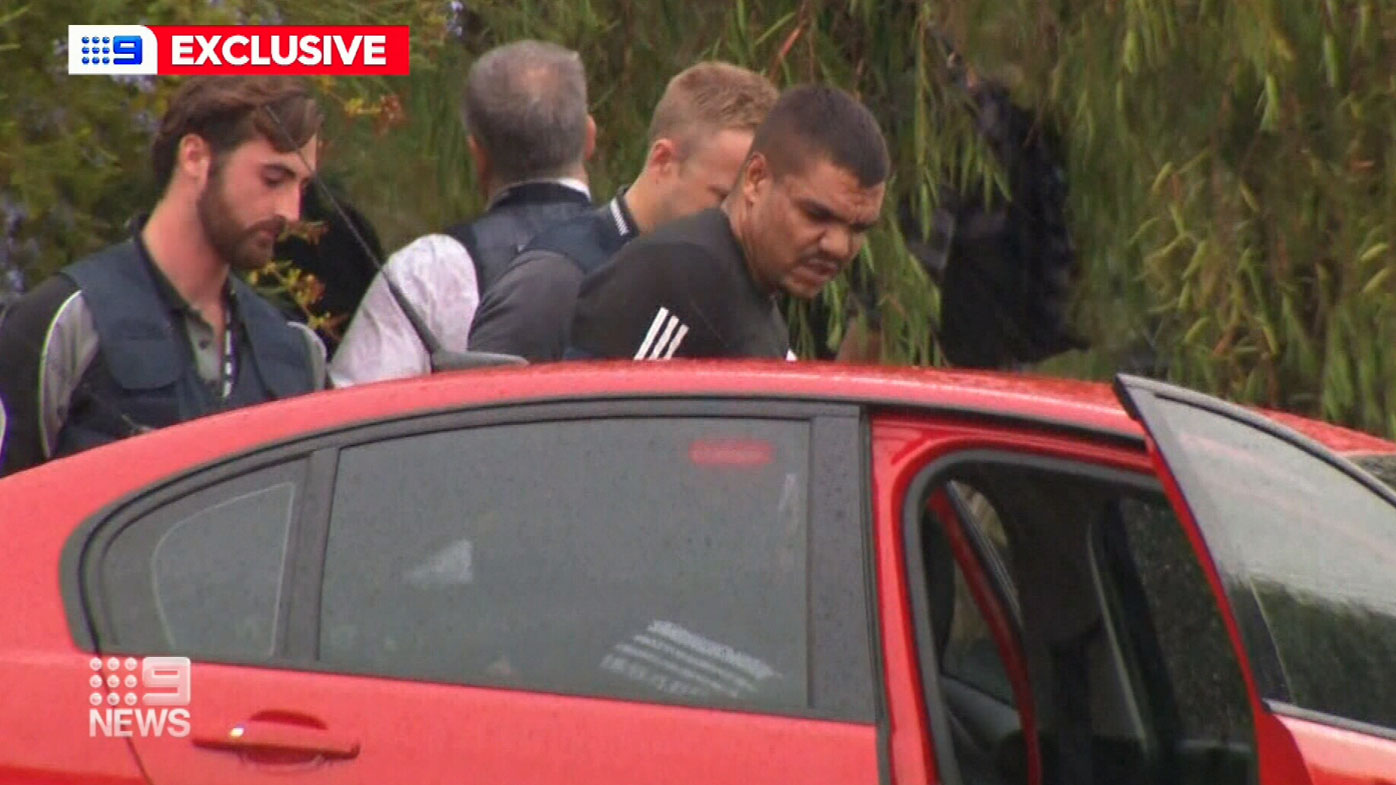 Yarran is alleged to have been involved in a six-day violent rampage, beginning with an attack and robbery on a taxi driver in Queens Park on Saturday morning.

Police have not recovered the shotgun they believe was used to fire at the Gosnells home two days later. 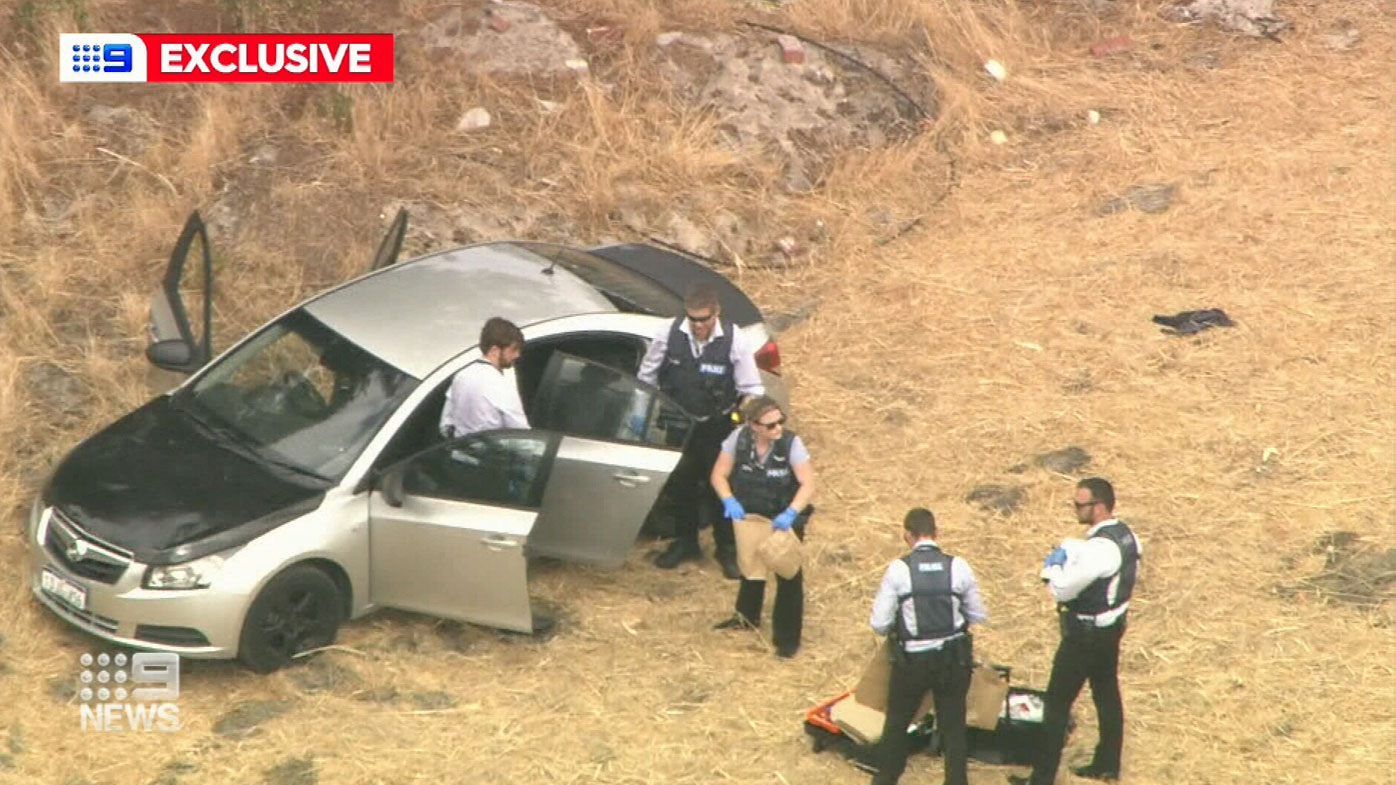