Five people have been rushed to hospital with suspected carbon monoxide poisoning after running a generator inside their home.

The mother and children – aged two to 13 – were found in their house at Georges Hall in Sydney's south-west just before 8am.

They were upstairs in one of the bedrooms, and NSW Paramedics found them suffering from nausea, lethargy, and light headedness. 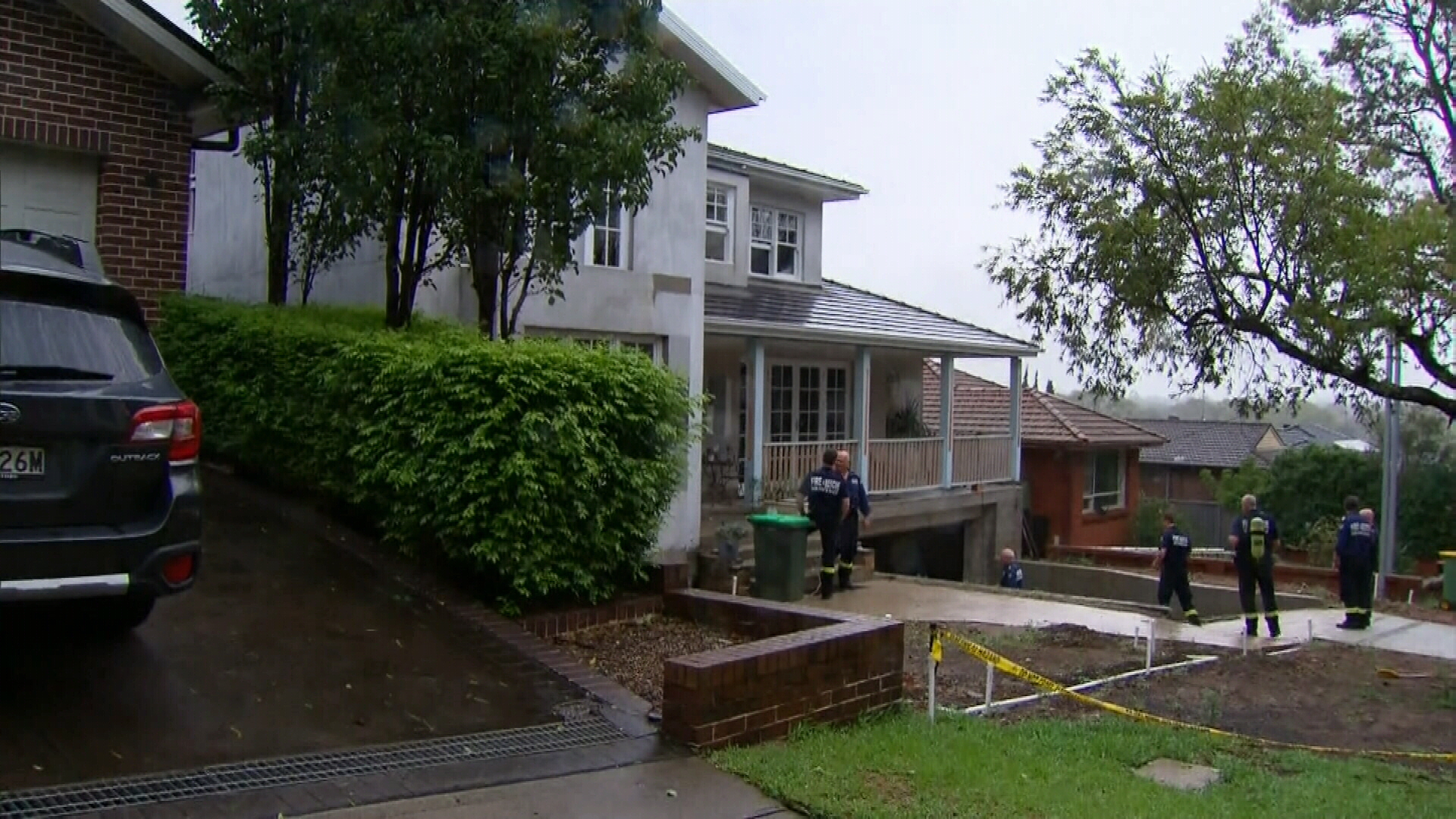 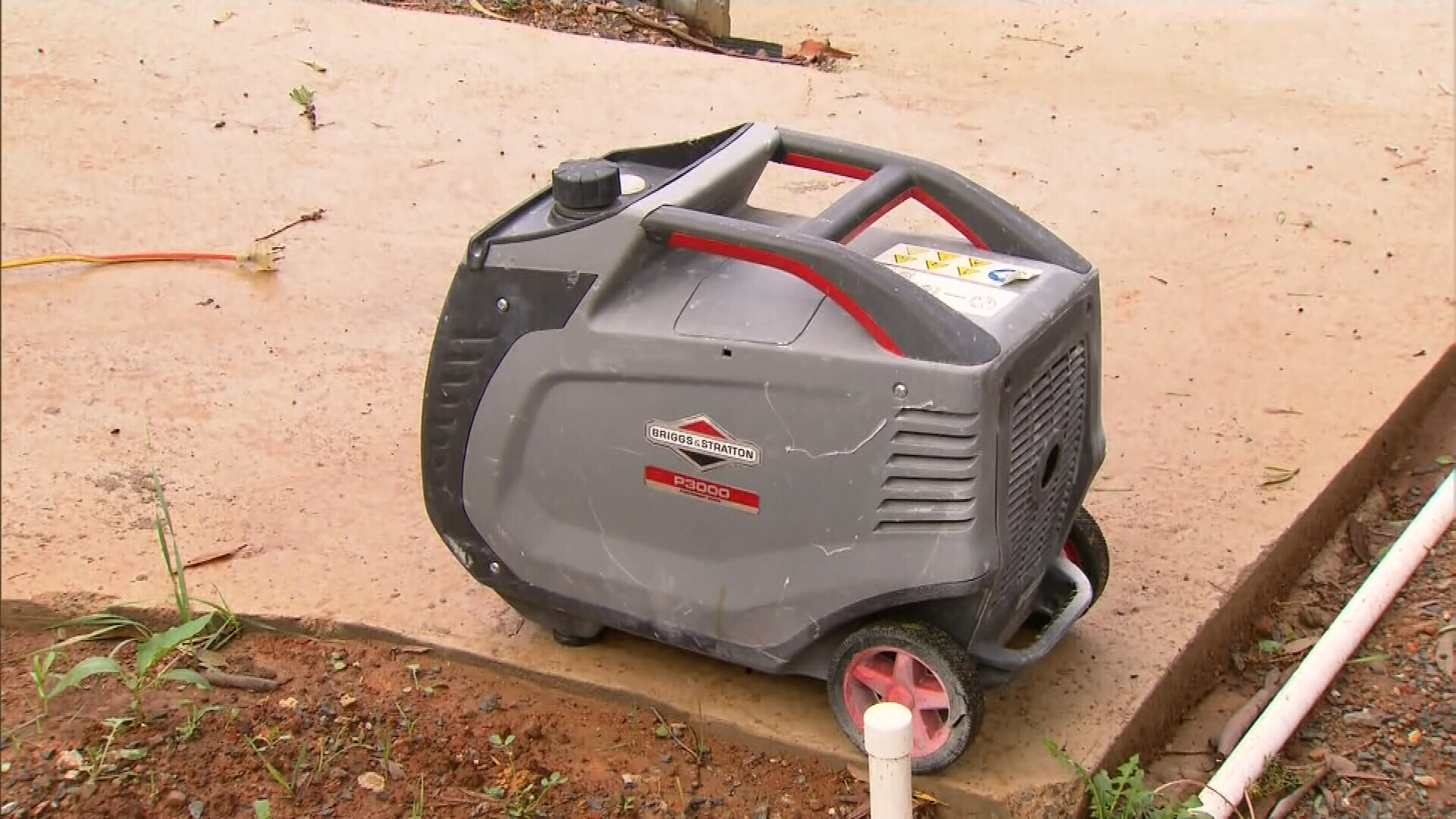 It is believed the generator had been running for about 45 minutes because the electricity was out due to the storms that swept through Sydney the night before.

"It is a very scary callout, when carbon monoxide is involved there can be dire consequences," Marcus Hunziker, who works in Special Operations for NSW Ambulance, said. 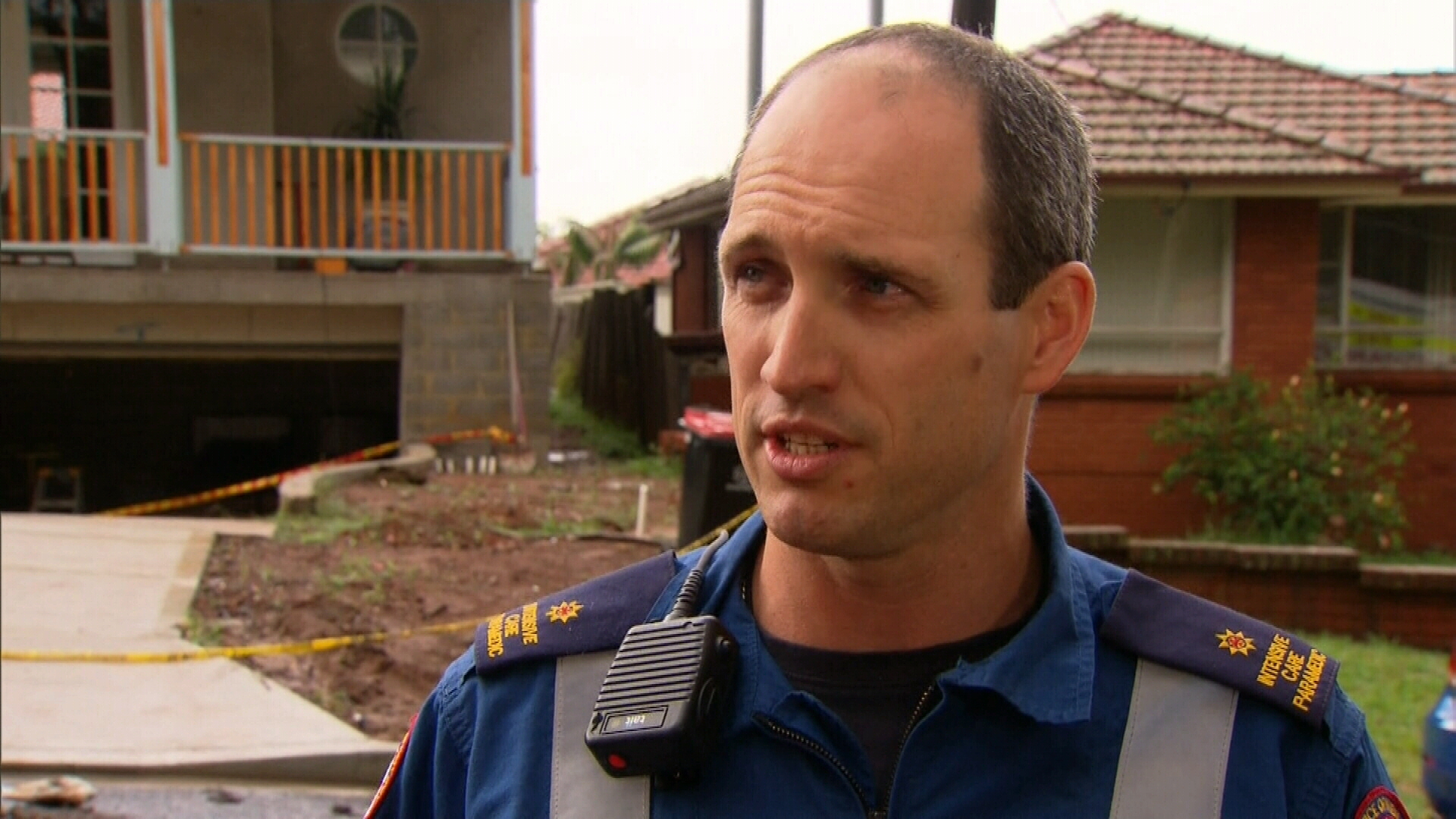 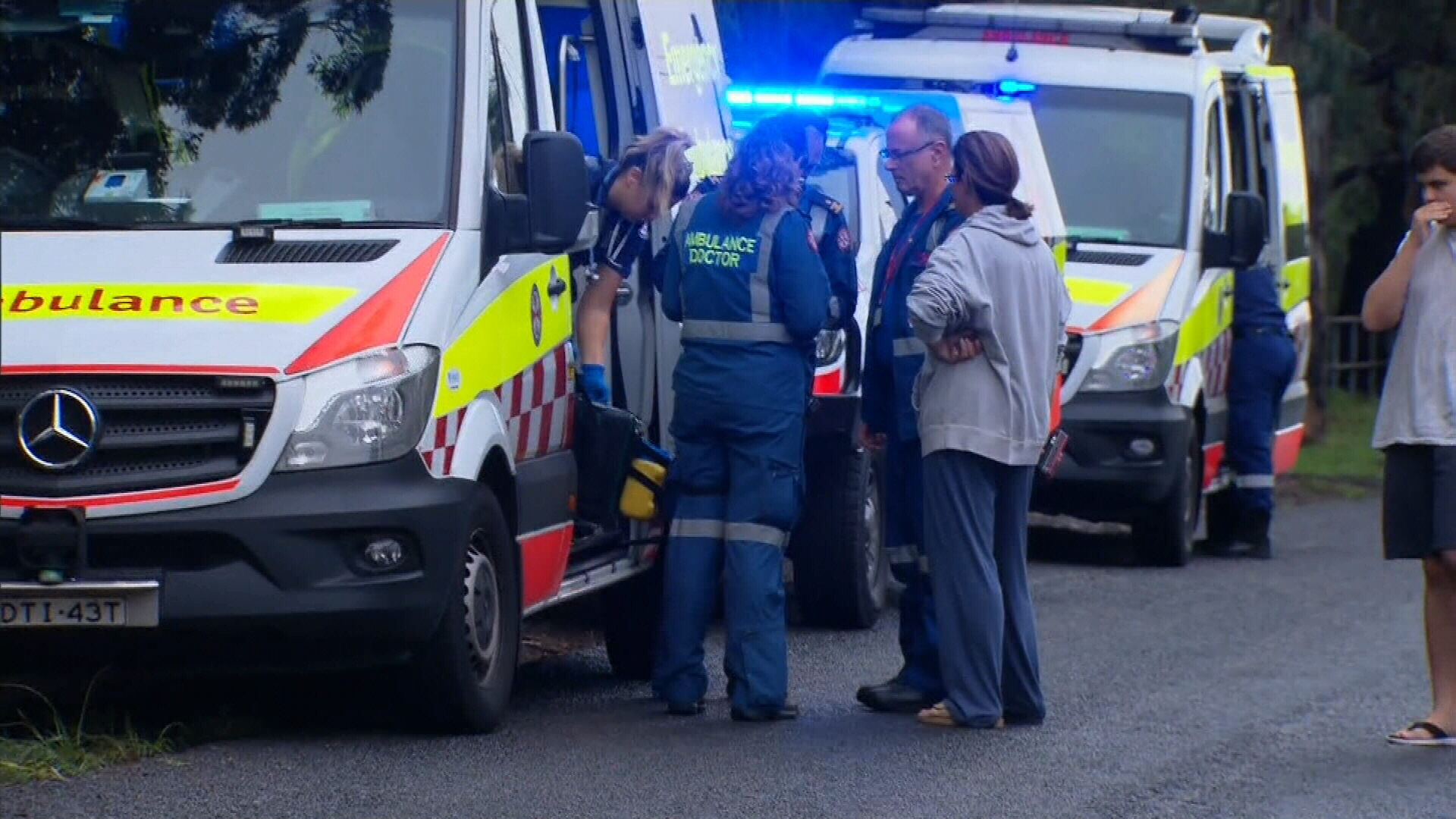 He said it was "very, very lucky" the family are expected to make a full recovery in what could have been a potentially fatal incident.

"This could have been a lot worse today," Mr Hunziker said.

The symptoms of carbon monoxide poising are similar to the common cold, but prolonged exposure can be deadly.