The stolen vehicle was being driven on the wrong side of the road when it clipped a roundabout and rolled, killing all four passengers.

A stolen vehicle that was being driven on the wrong side of the road in Townsville when it clipped a roundabout and rolled, killing four teens, was not being pursued, police say.

Two girls and two boys, believed to be aged between 14 and 18 and spanning four different families, died early on Sunday after the Kia Sorrento sedan crashed on the corner of Duckworth Street and Bayswater Road at Garbutt around 4.30am.

The driver, a 14-year-old male, was the only survivor of the crash. 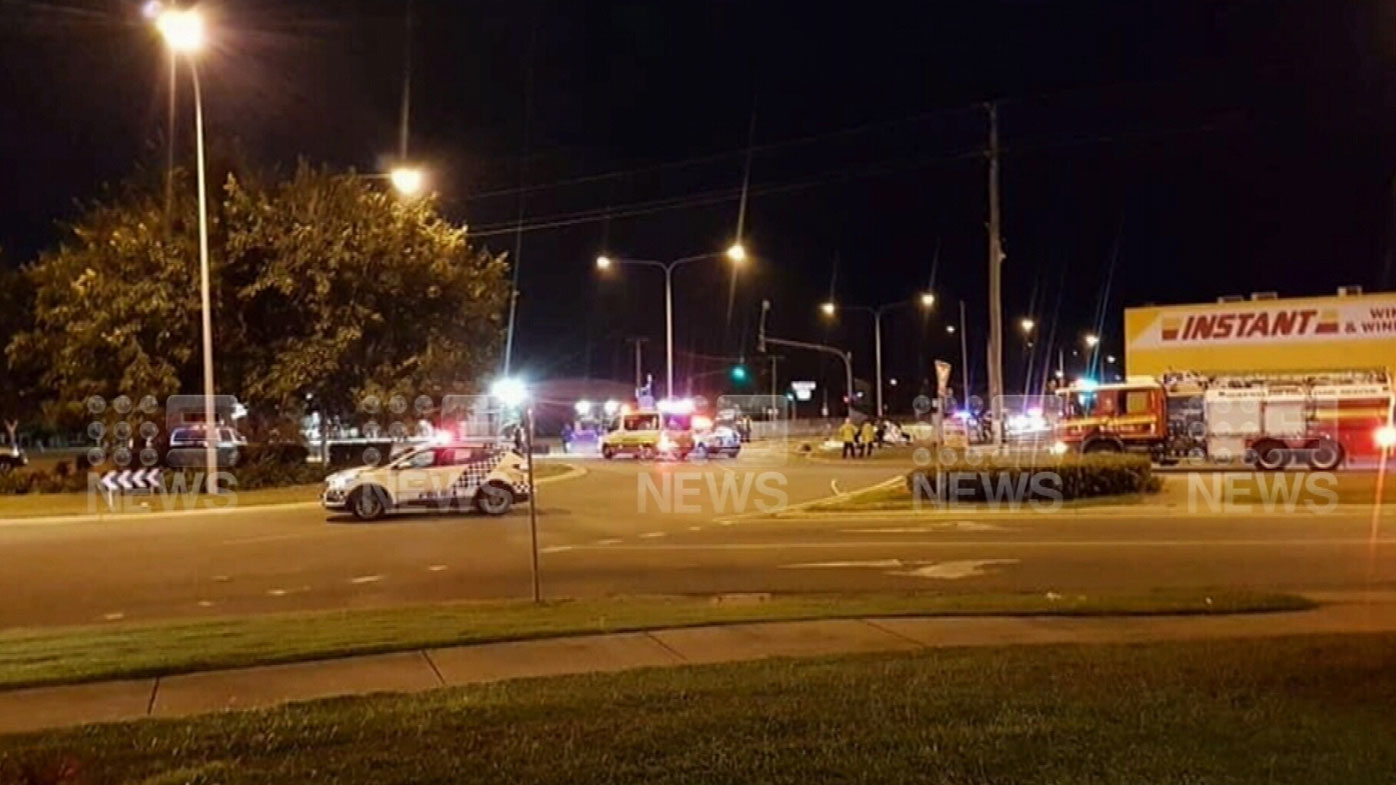 "It looks like the vehicle has clipped a roundabout on Duckworth Street causing it to roll," Superintendent Assistant District Officer Glen Pointing said.

He also said that police officers had seen the vehicle earlier in the night but did not pursue it.

Authorities spent several hours at the scene attempting to remove the bodies of the victims from the wreckage. 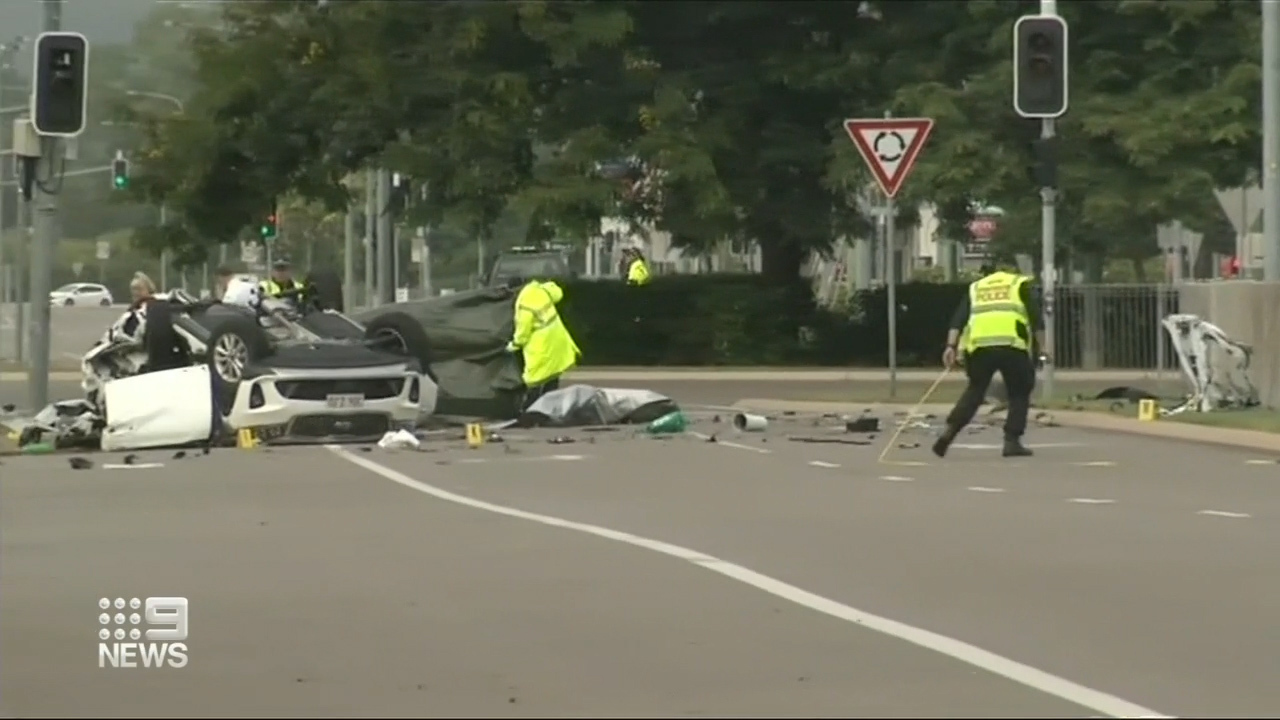 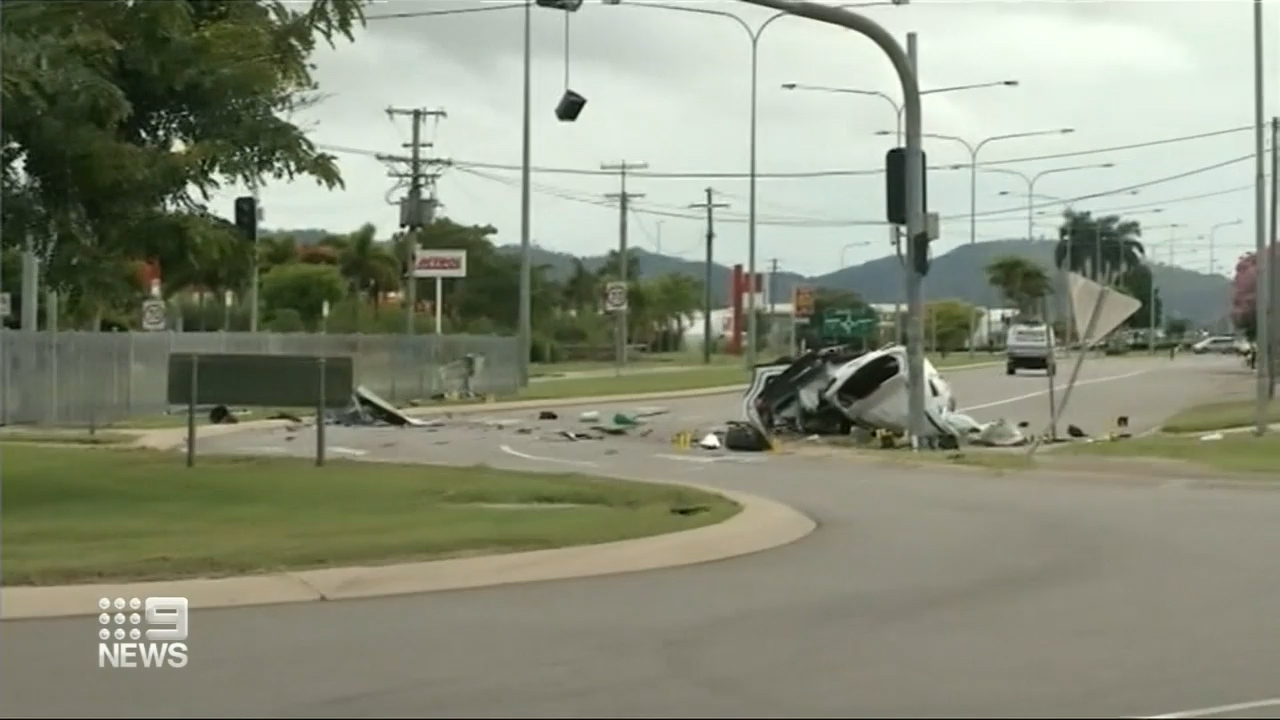 There were reports that two stolen cars were being driven dangerously in the area but they had not established if they had been travelling together when the accident occurred, he said.

The driver of the vehicle was taken to Townsville University Hospital in a stable condition and has since been released.

"We will interact with the families and get to the bottom of how this tragic event occurred," Mr Pointing said. 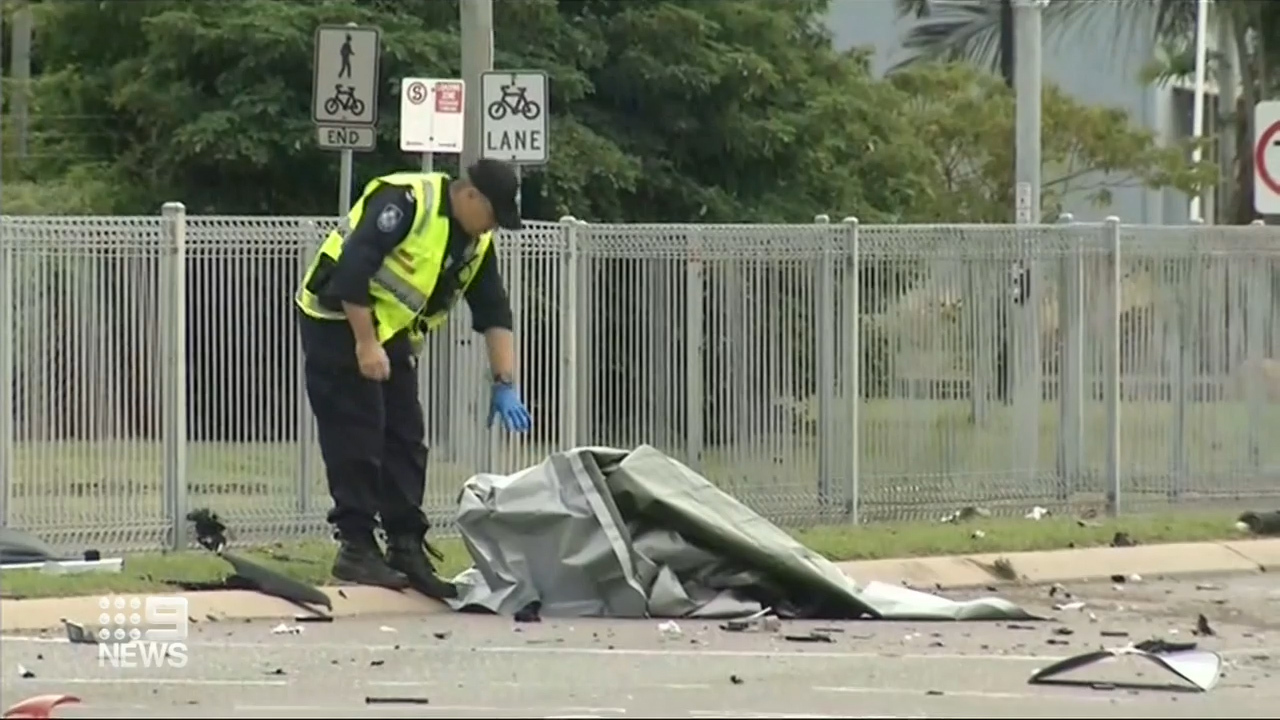 "(It) is also confronting to first responders who attend these incidents, whether they be police, fire, ambulance, everyone involved."

The accident was "tragic beyond words", says Premier Annastacia Palaszczuk.

"Four young people have lost their lives and there are four families that will be grieving.

"It is tragic beyond words."