A 28-year-old is facing “serious criminal charges” after he was arrested at a unit in Sydney this morning.

A man accused of directing a large criminal syndicate shipping cannabis across NSW has been charged after nearly $6 million of the drug was seized.

The 28-year-old was arrested at a unit in Rhodes, in Sydney's inner west about 6am.

About an hour later a rural property in Schofields, on the outskirts of the city, was raided and police found about 2000 marijuana plants. 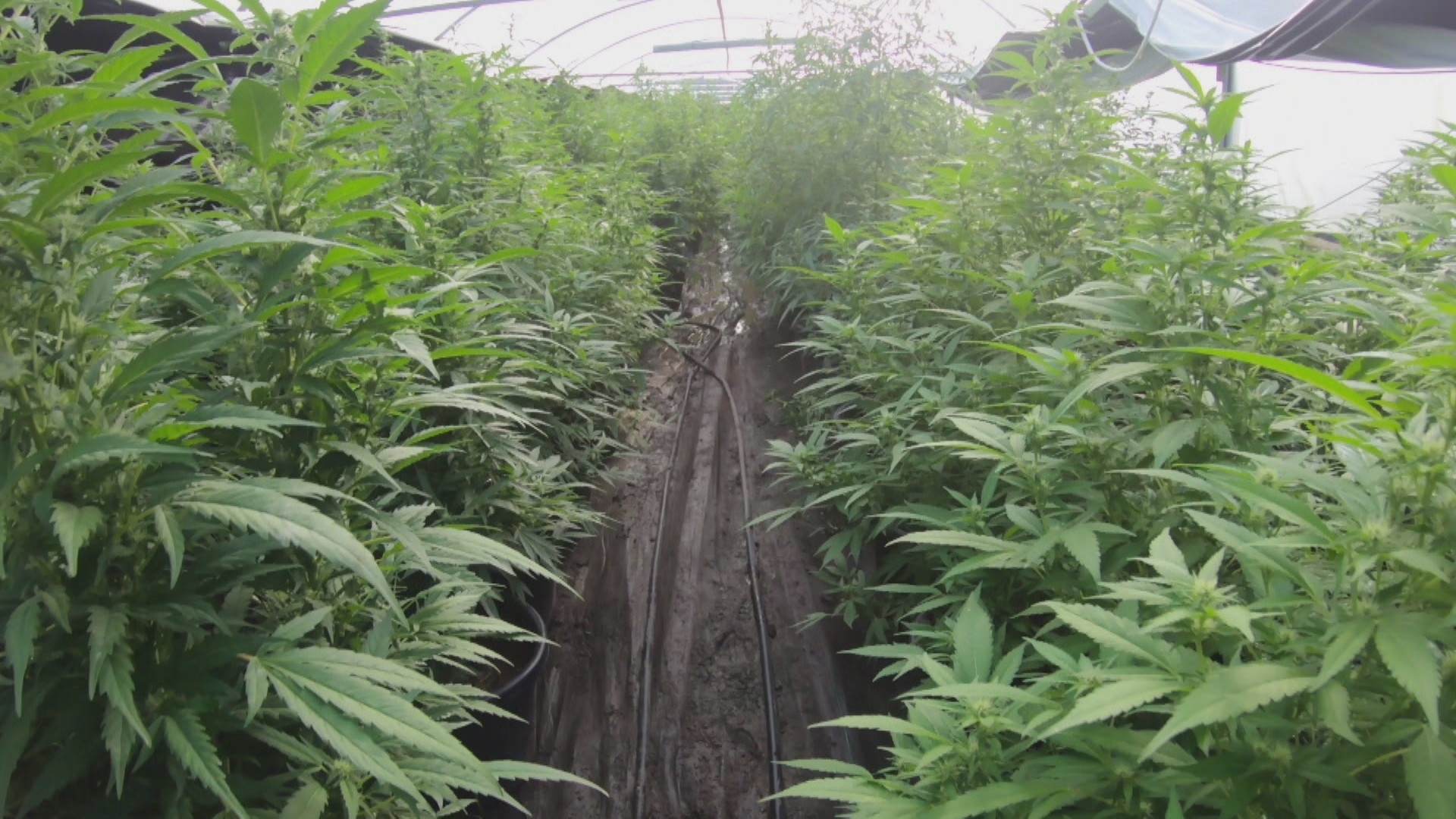 "They seem from the outset that they are a rural property, growing any normal plantation," Detective Acting Superintendent Jayne Doherty said today.

But detectives instead found cannabis is worth an estimated $5.8 million, and two men and a woman were arrested.

She said the syndicate is allegedly linked to a property in Minto - which was raided last month - and $7 million worth of drugs were seized.

"We're talking millions of dollars going into serious criminal organised crime… it's not just cannabis, these groups are funding other criminal activity within our country and that's why we will take every step to address them and to cut them off," Detective Acting Superintendent Doherty said. 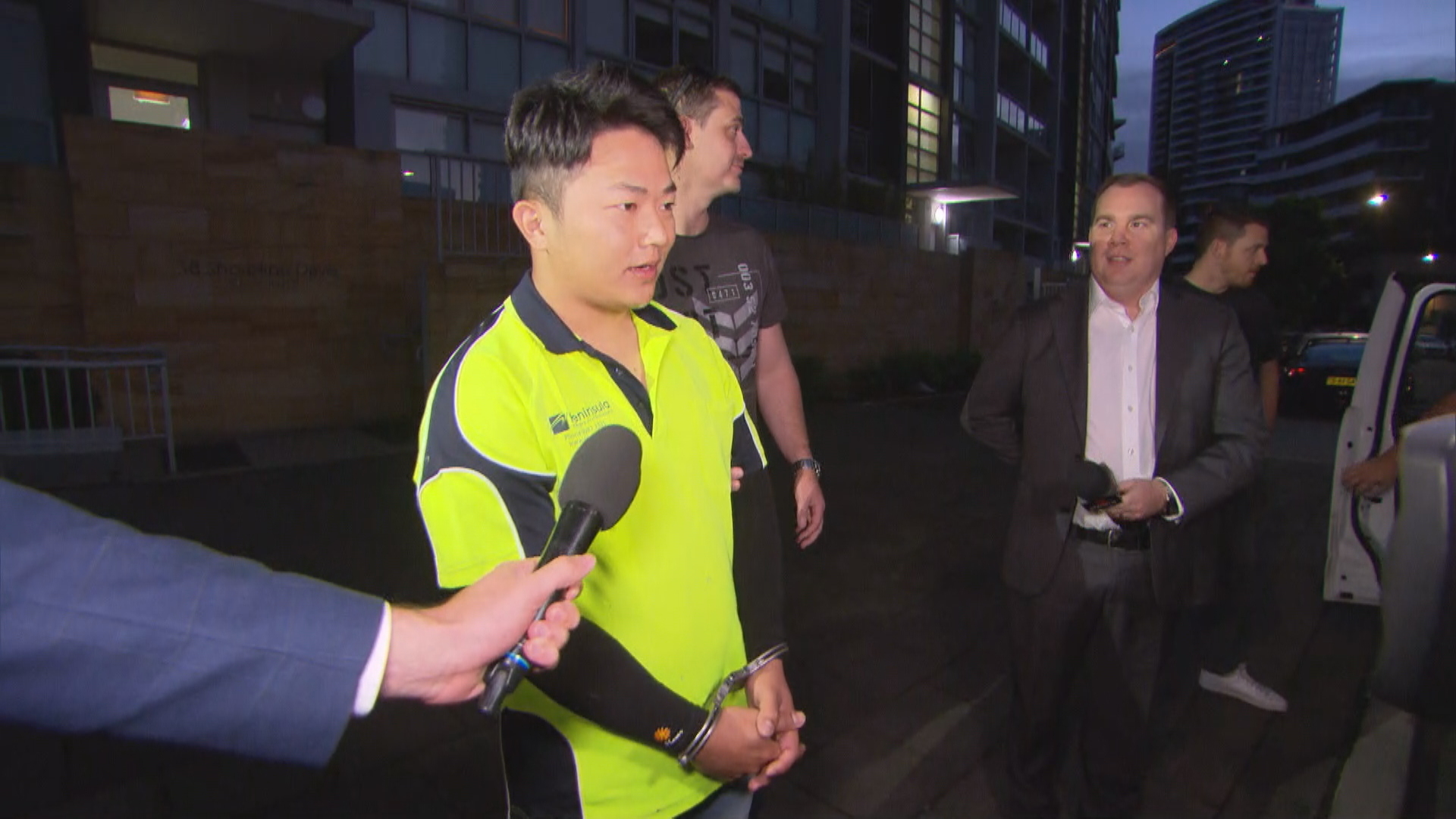 NSW Police believe additional properties may be linked to the syndicate, and more arrests are likely to follow.

He has also been charged with two counts of enhanced indoor cultivate cannabis for commercial purpose and a count of knowingly direct activities of criminal group.

Police will allege in court that the man directed the activities of an organised criminal syndicate involved in the large-scale cultivation and supply of cannabis across the state.

He was refused bail to appear at Burwood Local Court today.

The other three people arrested today, two men – aged 24 and 29 – and a 39-year-old woman were taken to Riverstone Police Station. 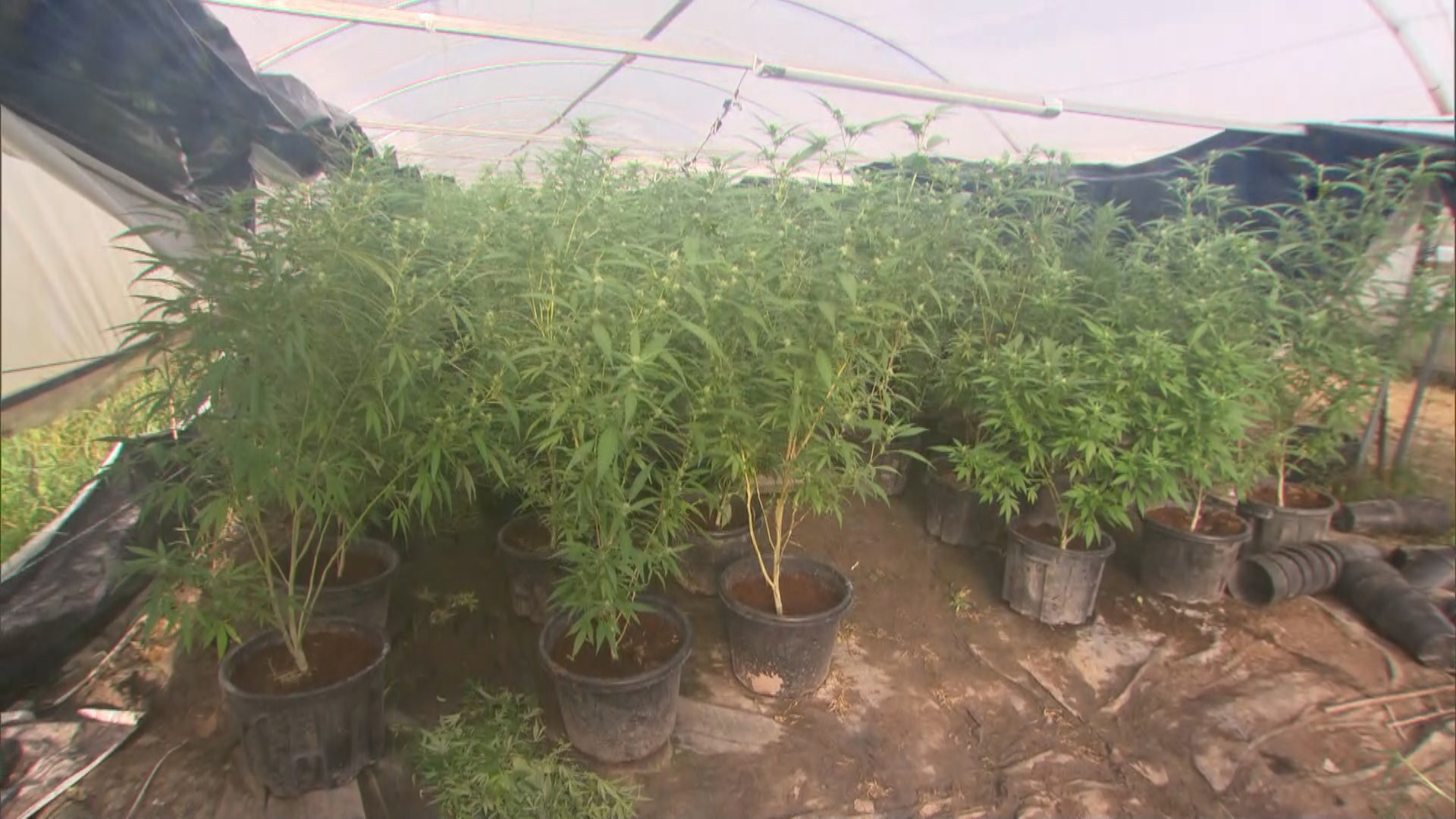 Police will allege the group were involved in the cultivation of cannabis at the Schofields property.

Investigators are working with the Department of Home Affairs regarding the visa status of the group.