Friends Russell Hill and Carol Clay have been missing in remote Victorian bushland for almost three months, with grave fears they are the victims of foul play.

Friends Russell Hill and Carol Clay have been missing in remote Victorian bushland for almost three months, with grave fears they are the victims of foul play.

Mr Hill, 74, and Ms Clay, 73, vanished after setting up camp at Wonnangatta Valley, in east Gippsland, about a six-hour drive from Melbourne.

A fire that burnt the campsite and singed Mr Hill's car – which was still drivable – has been a key focus for investigators. 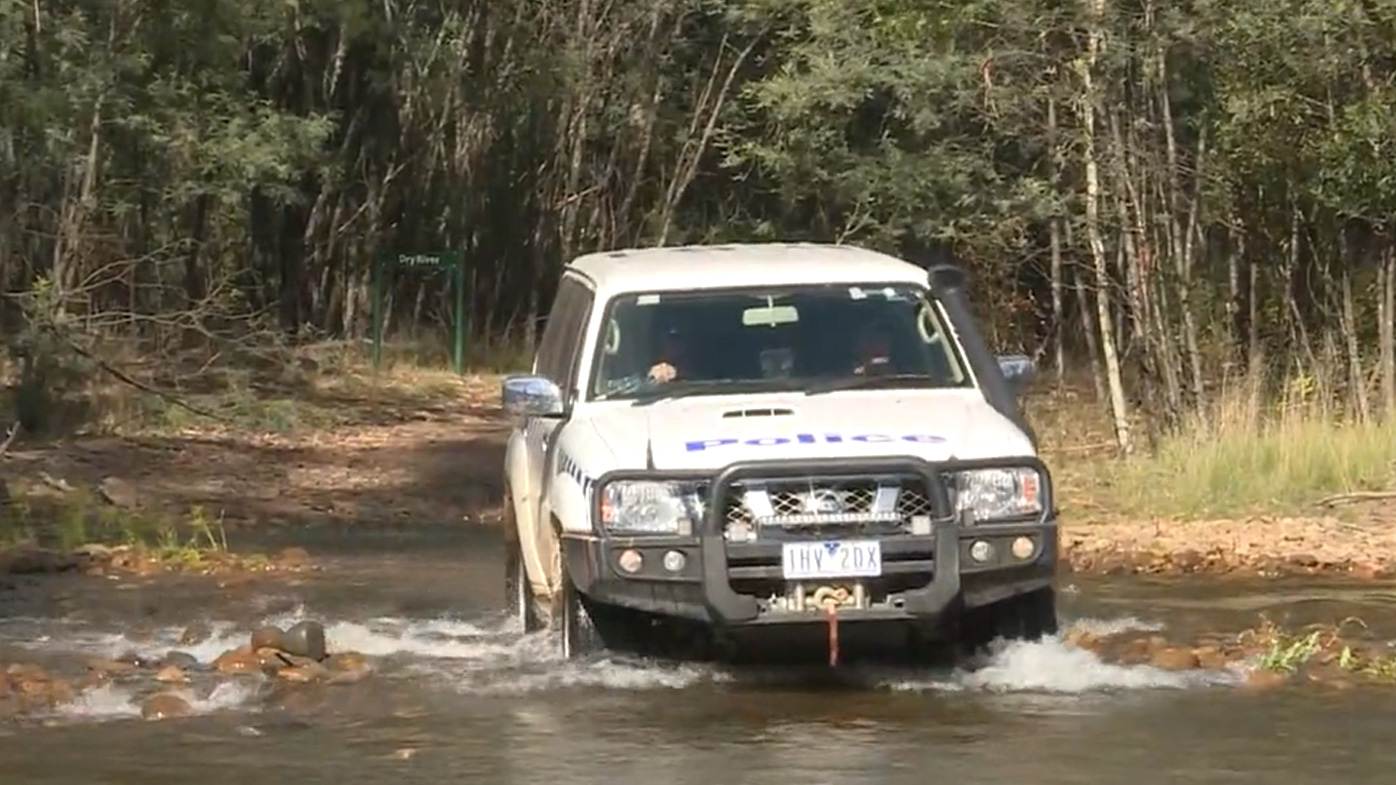 Mr Hill's wife of 50 years, Robyn, had no idea he went camping with another woman in the isolated Wonnangatta Valley.

With little other evidence found at the campsite – police remain stumped as to whether the pair simply got lost, met with foul play or even ran off to start a new life together.

They left on March 19, with Mr Hill contacting his wife over high-frequency radio a day later.

He has not been seen since.

Mr Hill's white Toyota Landcruiser was found at the scene, slightly charred from the blaze that destroyed a tent and other camping furniture.

Ms Clay's belongings were found inside the locked Toyota.

Detectives have been unable to work out how the ferocious fire started, complicating the investigation. 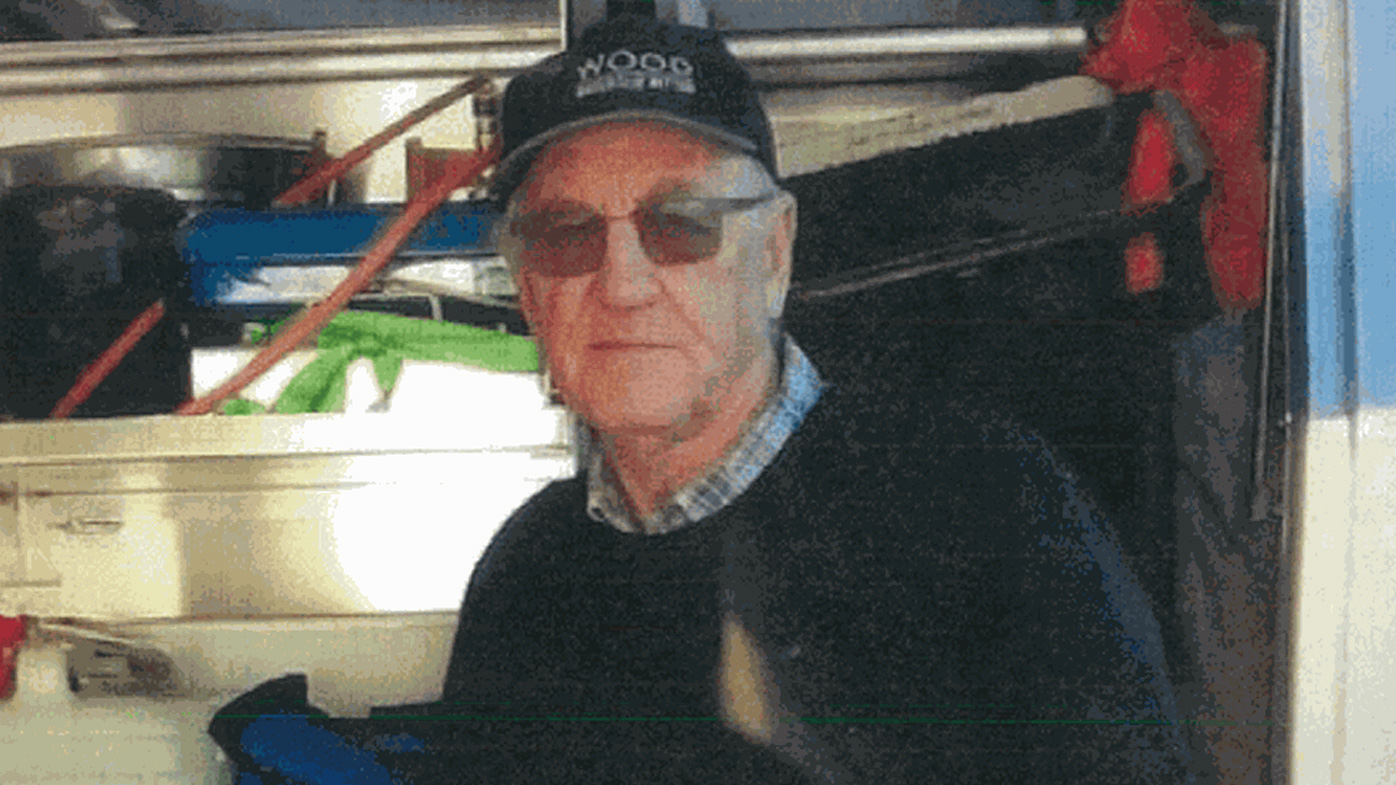 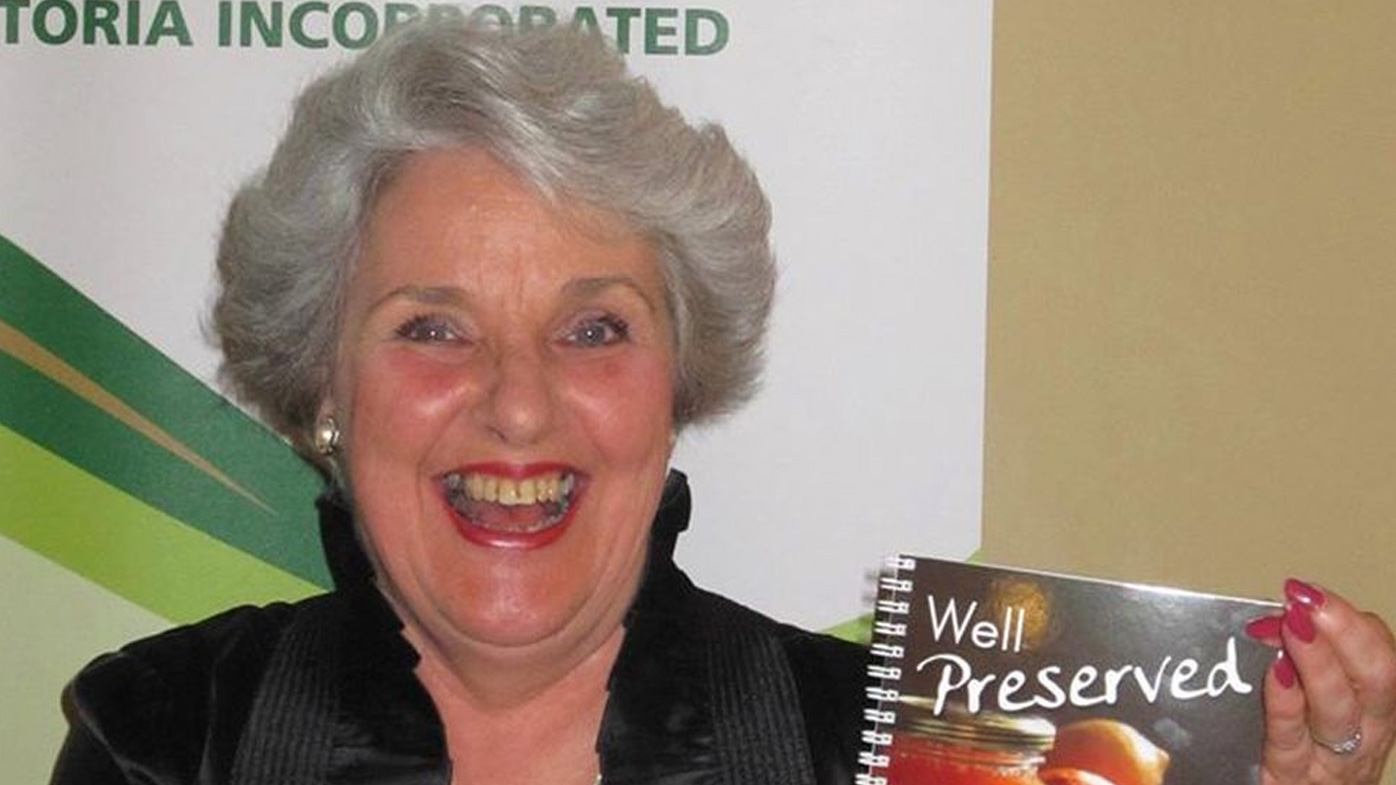 The car underwent a forensic analysis before being returned to Mr Hill's Drouin home.

Specialist officers and rescue teams have combed the site and dense terrain.

Helicopters were also used to search for the missing pair.

Mr Hill is an experienced bushman who worked as a logger near the place he disappeared.

Local cattleman Bruce McCormack, who has assisted in many searches over the years, told A Current Affair the valley they were camping in was up to 1000 acres of "clear country".

"It's sort of a great open area in the middle of the Alpine National Park." 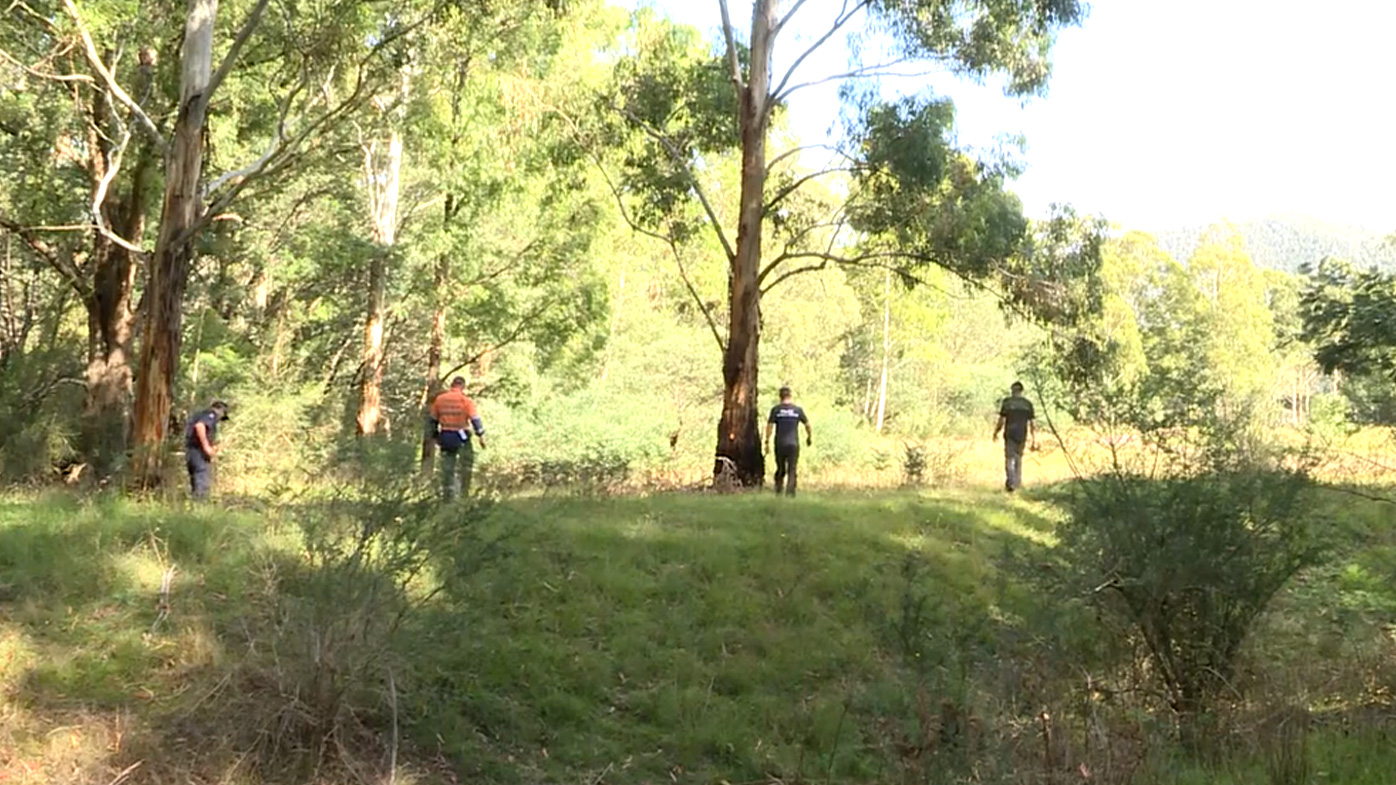 He said around one kilometre away from the campsite, the area turned into dense bushland where you would "never find them".

A missing drone could be an important part of the mystery.

Mr Hill is believed to have had a drone with him, and that was missing - potentially stolen.