Gary Jubelin is facing charges that he illegally recorded conversations.

A former Homicide Squad boss has been accused of telling the lead investigator on the William Tyrrell investigation "no one cares about that little boy".

Former detective Gary Jubelin, 57, today claimed Detective Superintendent Scott Cook stopped by his desk and pointed at a picture of the three-year-old before he said "get him off the books, get him to unsolved homicide".

The Police Commissioner's legal team successfully applied for a temporary non-publication order on the statement which prevented it being reported, but withdrew that a few hours later. 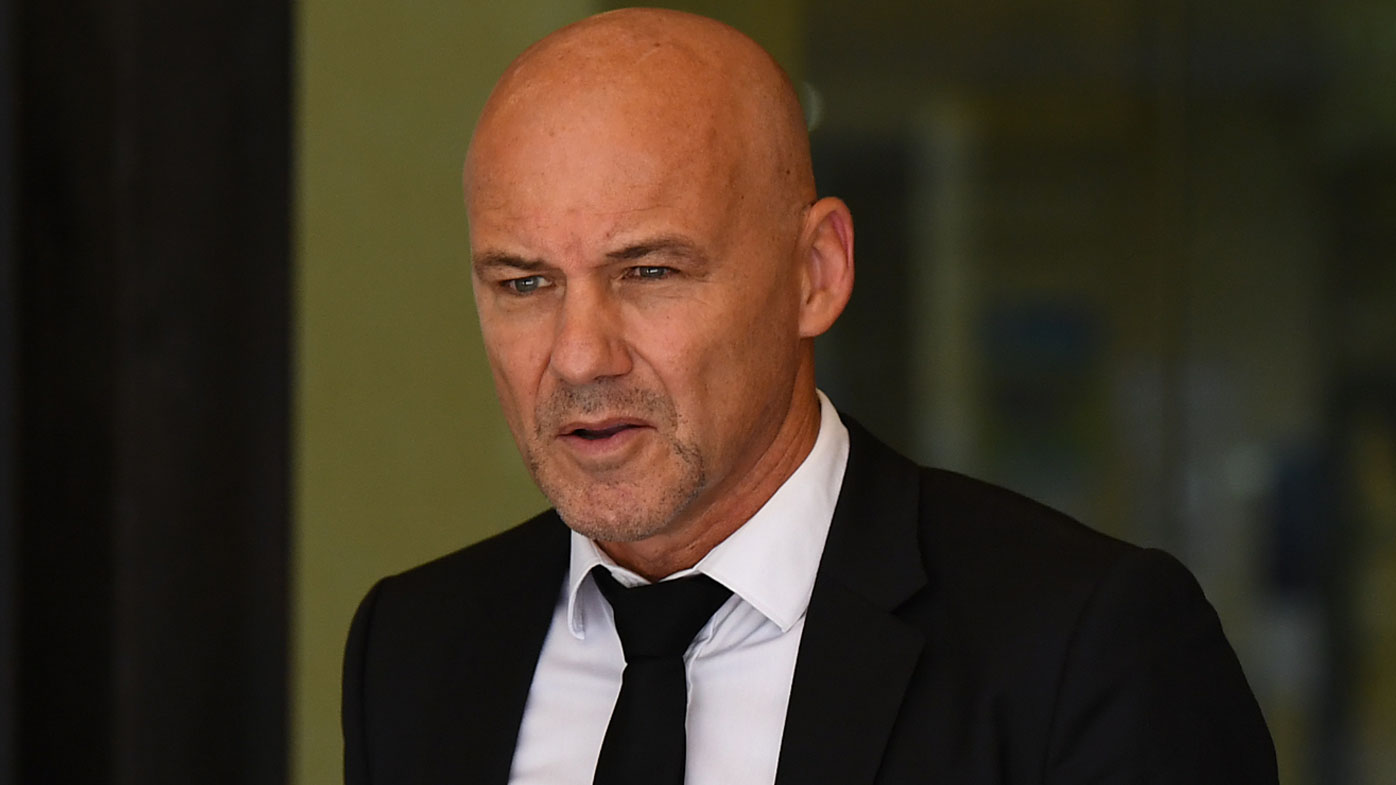 The court was told Det. Supt Cook "categorically denies having said those words".

Mr Jubelin took several other swipes at the NSW Police Force as he gave evidence at a hearing into allegations he illegally recorded Paul Savage, a person of interest in the William Tyrrell investigation.

He claimed Deputy Commissioner Dave Hudson also told him, "don't worry, you won't be charged, there's no public interest in you being charged".

Mr Jubelin told the court he was asked to take over five months into the investigation into the disappearance of William.

"It was words to the effect of: 'Jubes, I need you to sort this out when you take over, it's all over the place,'" Mr Jubelin said.

He said it was a difficult investigation for a variety of reasons.

"I don't think the full ram of William's disappearance was appreciated initially and investigative opportunities were lost," Mr Jubelin said.

Mr Jubelin said he had a junior officer record one phone call to Mr Savage so his side of the conversation was backed up.

He was asked if he said "just do it".

"No, because there wasn't any resistance to doing what I had asked," Mr Jubelin replied.

He said he recorded three other conversations in person in case Mr Savage made allegations down the track.

"He's a volatile person, I'm pushing buttons, I'm poking... I had to protect myself," he said.

"It was to have Mr Savage feel there was a degree of urgency to go and interfere with William's remains potentially."

Mr Savage has never been charged and the court has previously been told he is no longer an active person of interest.