A US man has died after he was stung by dozens of hornets during a weekend hunting trip.

A US man has died after he was stung by dozens of hornets during a weekend hunting trip.

Larry Crenshaw, a former police chief with Indiana's Anderson Police Department, was hunting with a friend on Sunday when he was set upon by the flying insects just after 3.30pm.

Rush County Coroner Ron Jarman said in a press release the 59-year-old suffered a heart attack after going into anaphylactic shock and ruled his death an accident, the Herald Bulletin reported. 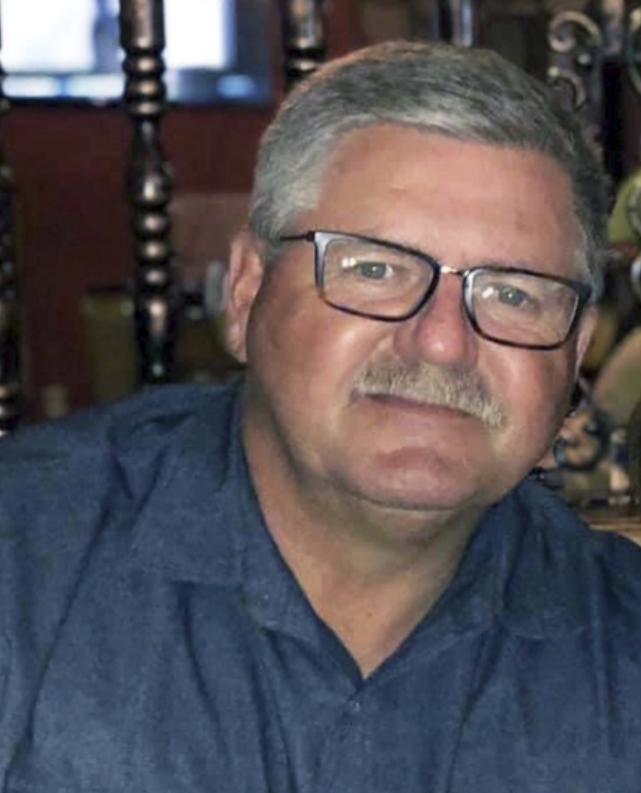 "Larry was stung over 40 times and shortly after began to have issues with shortness of breath and collapsed in the woods," the statement read.

His friend Larry Caudill ran to get help as neither man was carrying a mobile phone, and managed to contact emergency services at a nearby home.

Mr Crenshaw was taken by paramedics to Rush Memorial Hospital but was declared dead shortly after arriving.

READ MORE: Giant 'murder' hornets spotted in the US for the first time

"This was a tragic accident - our thoughts and prayers go out to the Crenshaw family and friends," Mr Jarman said.

Mr Crenshaw served 26 years with the Anderson Police Department and was currently serving as a detective, according to the Herald Bulletin.