A 62-year-old former US Marine has reclaimed a world fitness record by holding a plank position for more than eight hours.

George Hood broke the Guinness World Records for a male after holding the position for eight hours, 15 minutes and 15 seconds. 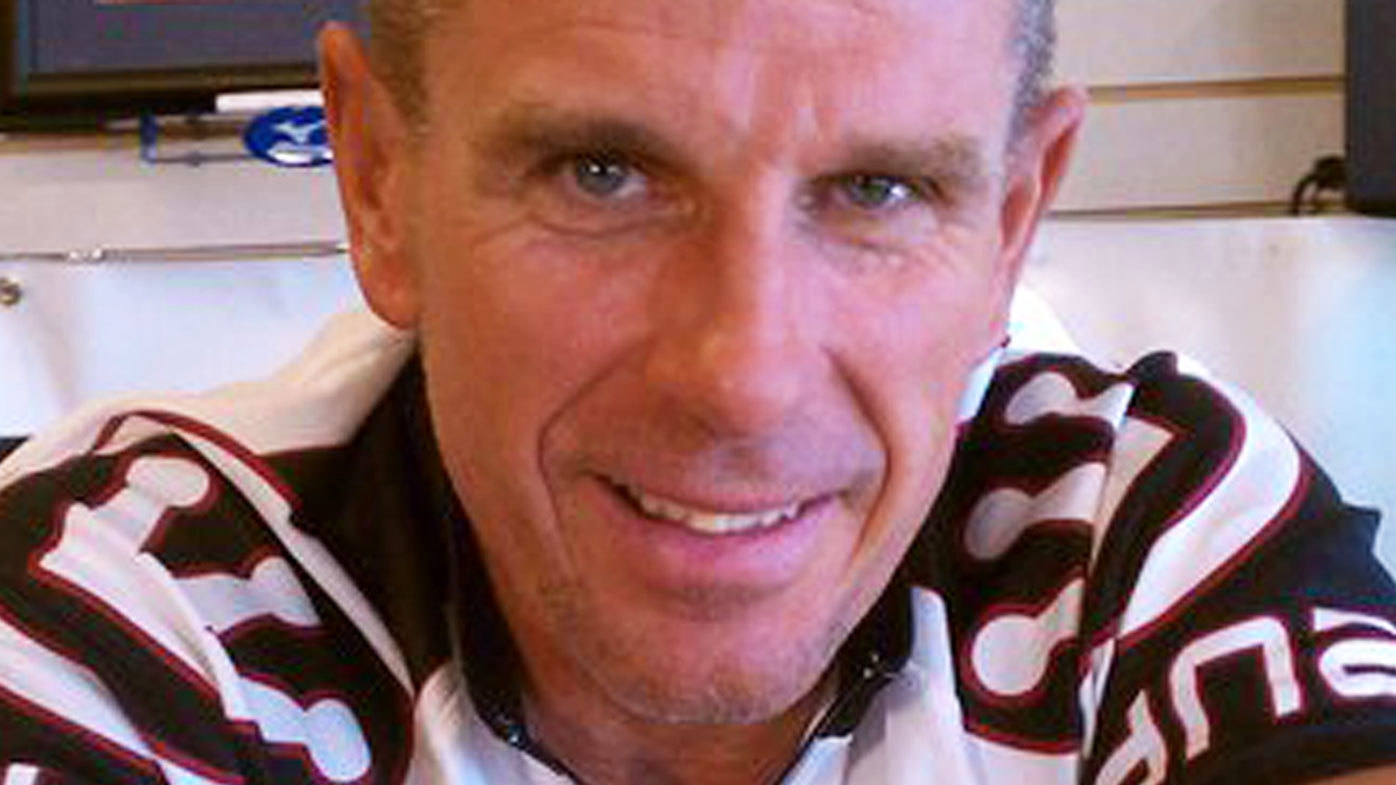 Mr Hood, who is also a retired Drug Enforcement Administration special agent, trained nearly seven hours a day for around 18 months ahead of the record event. During this time, he undertook 674,000 sit ups and 270,000 push ups.

He said his new record-breaking time was inspired by Five15 Fitness - a gym established to address mental illness through exercise and support. 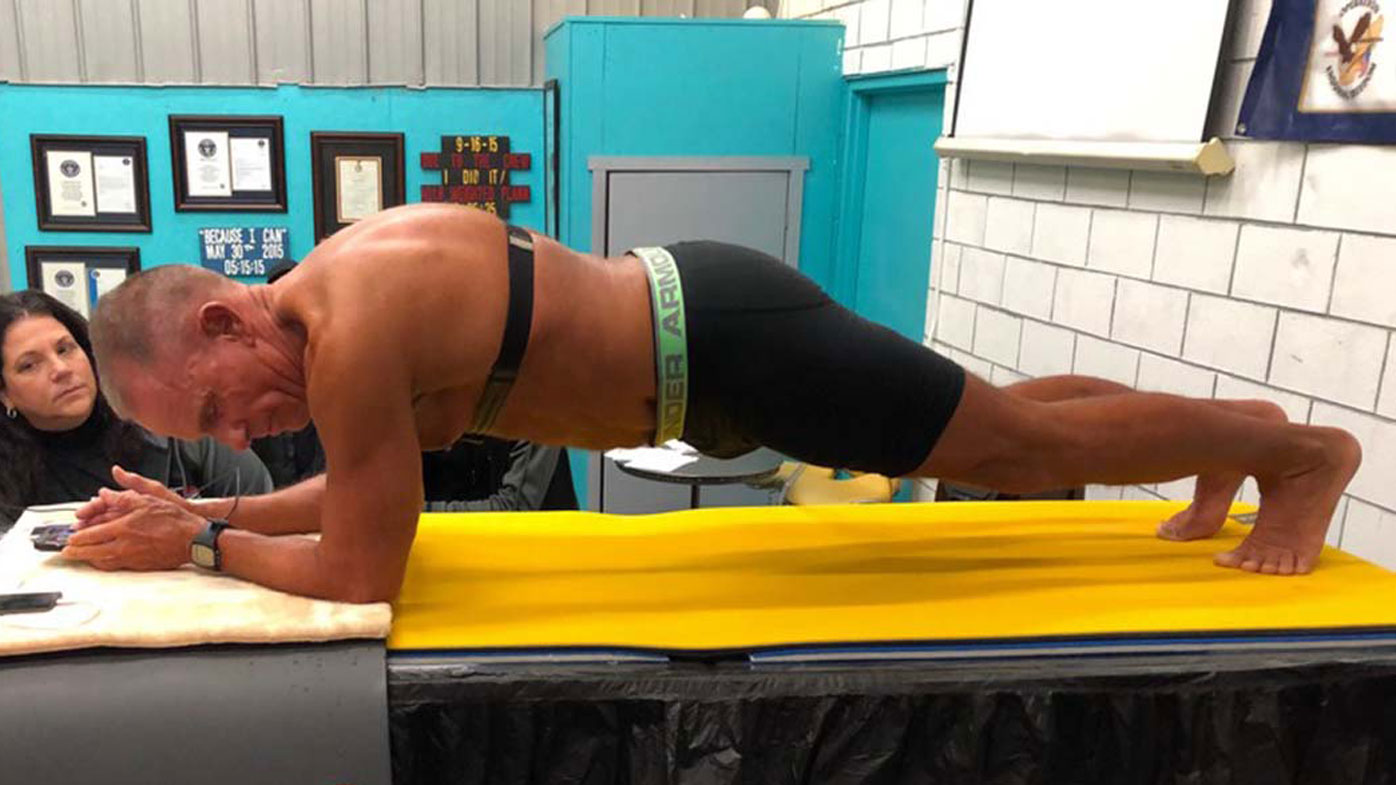 "When I plank, I've met a lot of my own personal issues," he said.

His record was bested in 2016 by Mao Weidong from China who held the fitness move for eight hours, 15 minutes and 15 seconds.

Mr Hood now plans to tackle the record for the most pushups in an hour. 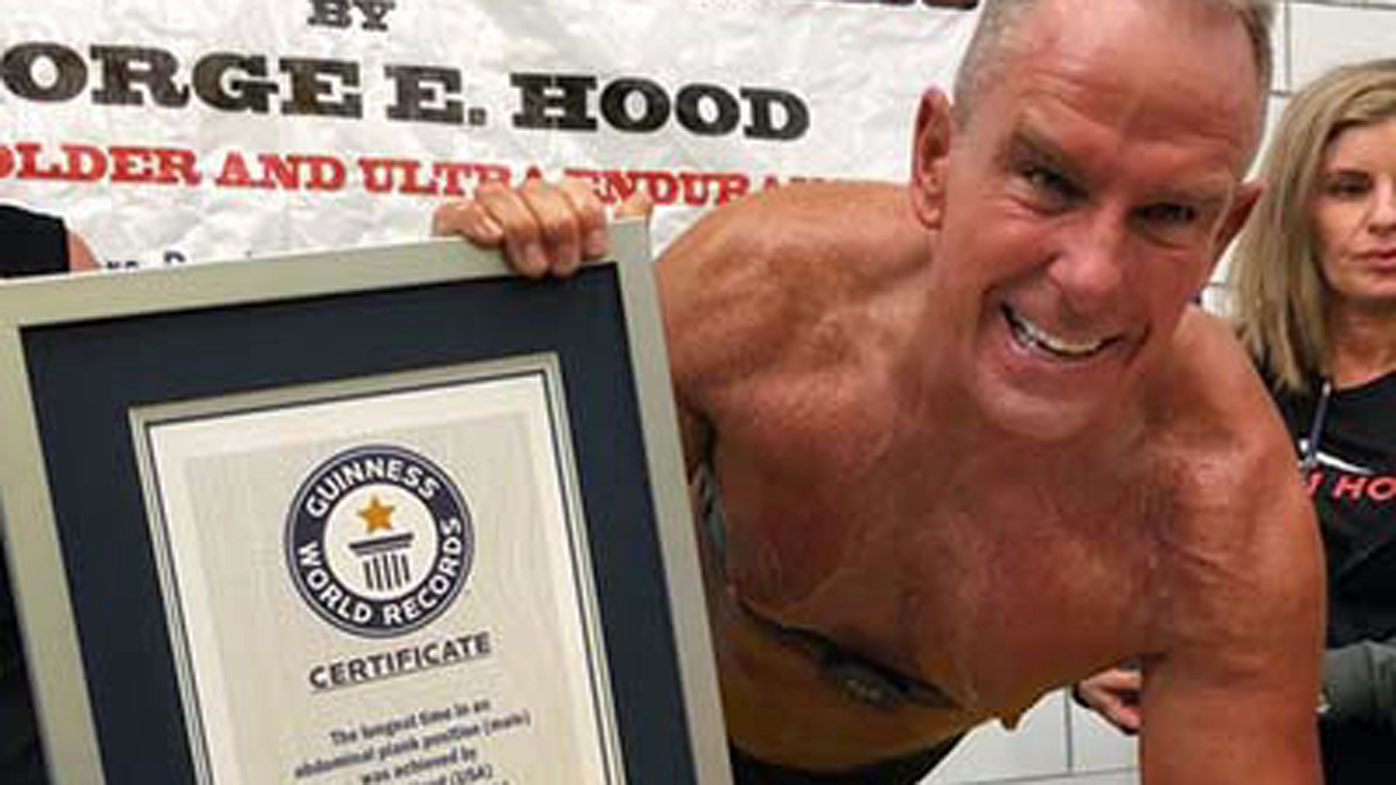