Clifford Williams spent 43 years in jail for a crime he didn’t commit.

A former death row inmate who spent 43 years in prison for a murder authorities now say he didn't commit would be compensated more than $3 million under a bill the Florida Legislature sent to Republican governor Ron DeSantis today.

Clifford Williams, 76, smiled broadly and stood with his family as the House voted unanimously to provide the compensation. The Senate previously passed the bill.

"Mr Williams, we cannot return your 43 years to you, but it is a pleasure to be able to honour you here today, to have you here in the Florida House to watch this vote," House Speaker Jose Oliva said. 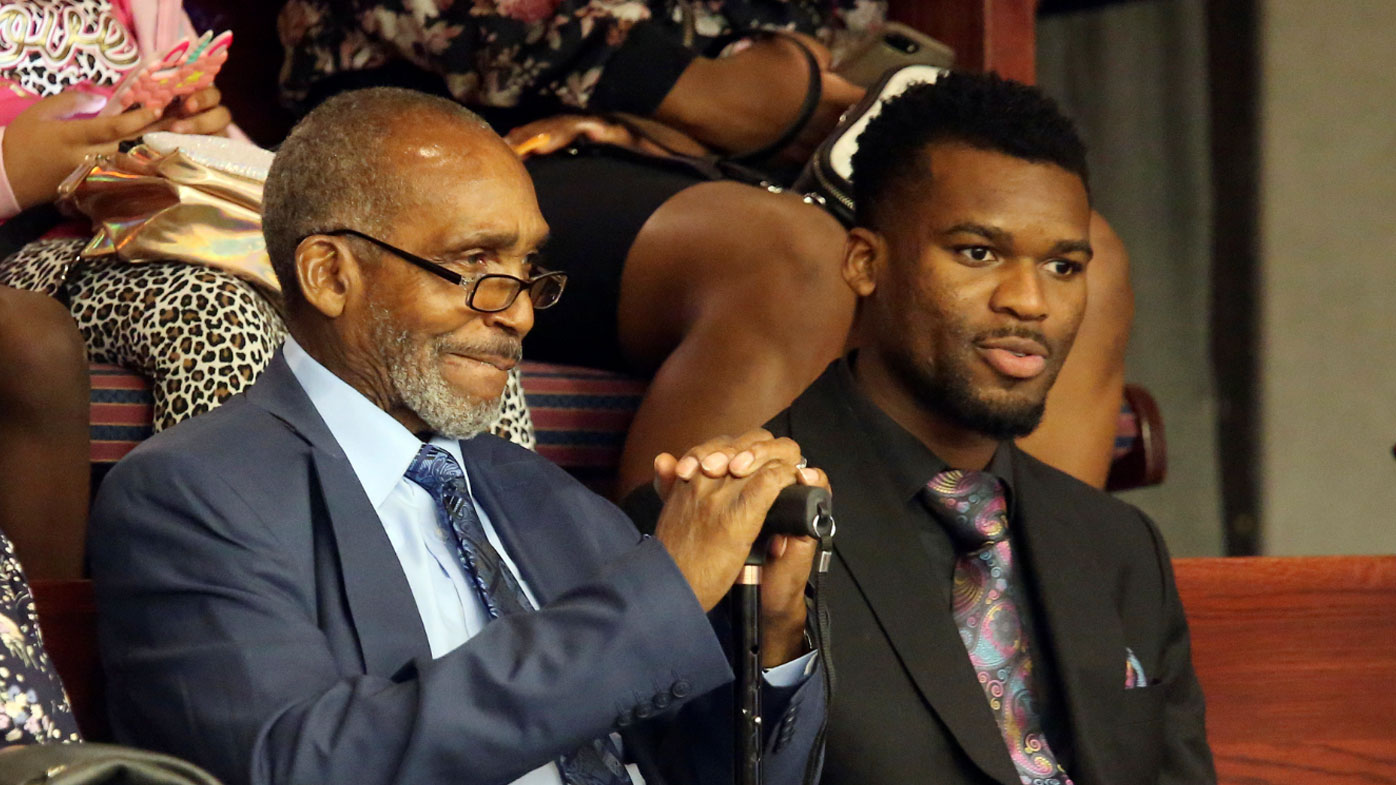 Williams and his nephew, Nathan Myers, were convicted of the 1976 fatal shooting of Jeanette Williams and the attempted murder of Nina Marshall in Jacksonville.

Williams was at first sentenced to death and spent four years on death row before being resentenced to life in prison. Clifford Williams and Jeanette Williams weren't related.

No physical evidence linked the men to the crime. Marshall, who has since died, was the only witness and her testimony contradicted evidence gathered by investigators that has since called her credibility into question.

Several witnesses told investigators that the men were at a party down the street when the shooting happened, but defence attorneys called no witnesses and neither the alibi nor the contradictory forensic evidence were presented to the jury.

Both men were released from prison last March. Myers was eligible for $3 million in compensation under state law, but Williams isn't because he was previously convicted of two unrelated felonies.

That's why lawmakers need to authorize the payment from the state's general revenue.

"The injustice did not break his spirit," Democratic Representative Kimberly Daniels said.

"I look into his eyes and sense how truly grateful he is, being so humble to stand before the same state that wronged him in the spirit of thanksgiving. I know we're doing the right thing by offering this small token of compensation."

At a news conference after the vote, lobbyist Larry Sellers, who volunteered his time to help get the bill through the Legislature, expressed amazement at Williams' positive attitude.

"You don't have a bitter bone in your body. I don't know how you did it," Sellers said.

His grandson, Micah Magwood, recalled how he first met his grandfather in prison, and said since Williams' release, there's almost been a role reversal in the traditional grandson/grandfather relationship.

"All the experiences and things that normally grandfathers would do with their grandchildren, we never got to do," Magwood said.

"When he got released, we did things kind of backwards."

Magwood said he took Williams to be fitted for his first suit and took him to get his first non-prison haircut in 43 years.

"It didn't take long for him to catch on. Right away he got on a flip phone, and I showed him a couple of things, and within the next couple of minutes he was using that phone.

"Eventually he graduated from that phone — because that phone wasn't keeping up — to an iPhone!"

He said his grandfather has shown a tenacity others can learn from.

"Instead he had the love of God, he had affection for people, he had forgiveness."

In brief remarks, Williams said that now that it's been a year since his release, he wants to go back to the prison he exited.

"I've got a lot of friends of mine that are still in that prison system, and they told me once I'd been out a year, that I could come and bring them ministry in there, and that's what I want to do," Williams said.

"God came to the rescue."