Police found the body of 34-year-old Danielle Breed in her home on Friday, after her roommate reported hearing gunshots.

Former Major League Baseball player Charles Haeger has been found dead after US police announced they were searching for him as a suspect in the death of his ex-girlfriend the previous day.

Haeger's car was found unoccupied near Flagstaff in Northern Arizona on Saturday morning, according to a press release from Scottsdale Police Sergeant Ben Hoster.

Around 4pm, Haeger was found dead along a trail at the South Rim of the Grand Canyon.

Police said it appeared he had taken his own life.

Police found the body of 34-year-old Danielle Breed in her home on Friday, after her roommate reported hearing gunshots and seeing Haeger exit her room with a handgun.

READ MORE: Homeless woman killed by tractor as she lay on California beach 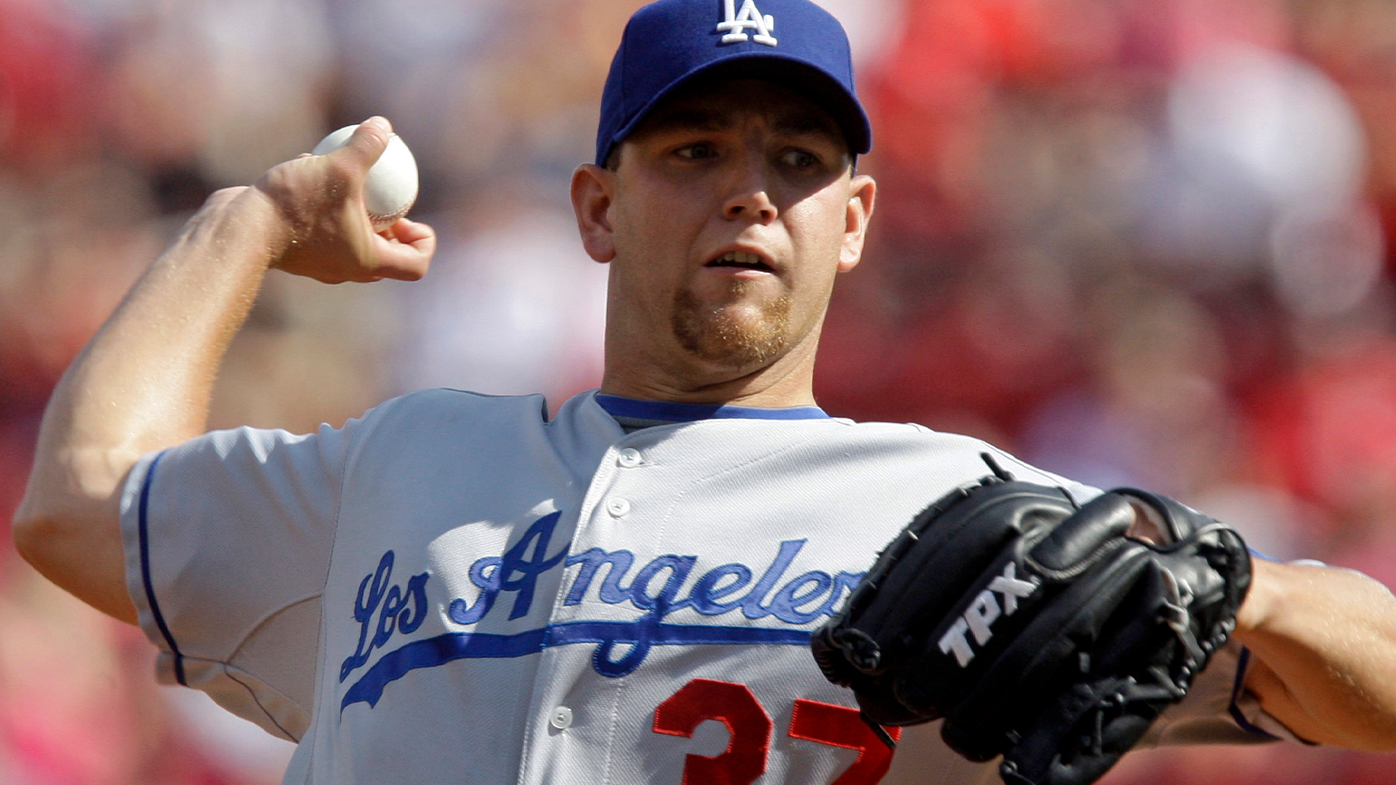 "My daughter was the spark of our family," Jane Long, Ms Breed's mother, told CNN, adding that her daughter went by her maiden name, Danielle Long.

"She was the light on our darkest day. 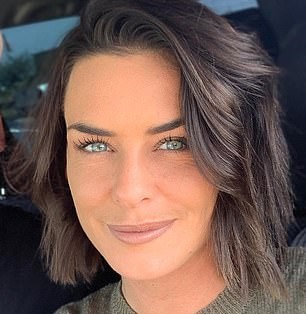 "We all thrived on her infectious smile and positivity.

"We are crushed that she was a victim of such a horrific crime."

Sgt Hoster said in the news release that Ms Breed's roommate returned to their house on Friday afternoon when he heard multiple gunshots coming from Ms Breed's room.

Moments later, the roommate saw Haeger come out of Ms Breed's bedroom with a handgun, according to police.

Haeger pointed the handgun at the roommate, but the roommate managed to escape out of the back of the house and got a neighbour to call 911, police said.

Scottsdale patrol officers had responded to a "sound of shots" call and arrived at the house but did not immediately go inside. 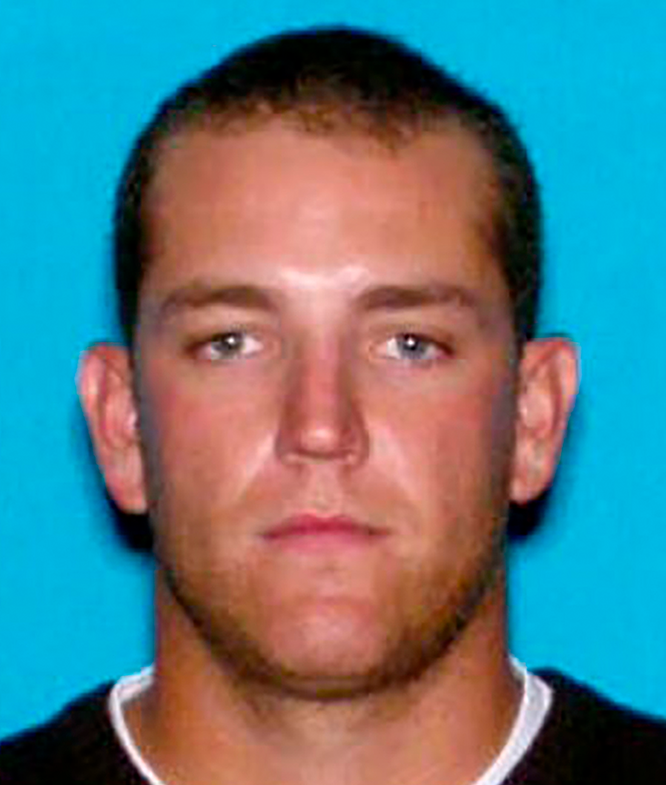 Haeger was drafted by the Chicago White Sox in 2001.