Sharon Yarnton, 53, was found guilty in July of trying to cause a fire or explosion with the intention of murdering Dean Yarnton, also a prison guard.

A former prison officer has been jailed for a maximum 16 and a half years for trying to murder her husband in a car explosion at Sydney's Picnic Point.

Sharon Yarnton, 53 worked with Monique Hayes, 28, Hayes' husband Fady Houda, 27, and their friend Anthony Mouhtaris, 25 to carry out the plot in 2015.

They were all jailed for maximum terms of between 6.5 and 11.5 years in the District Court today. 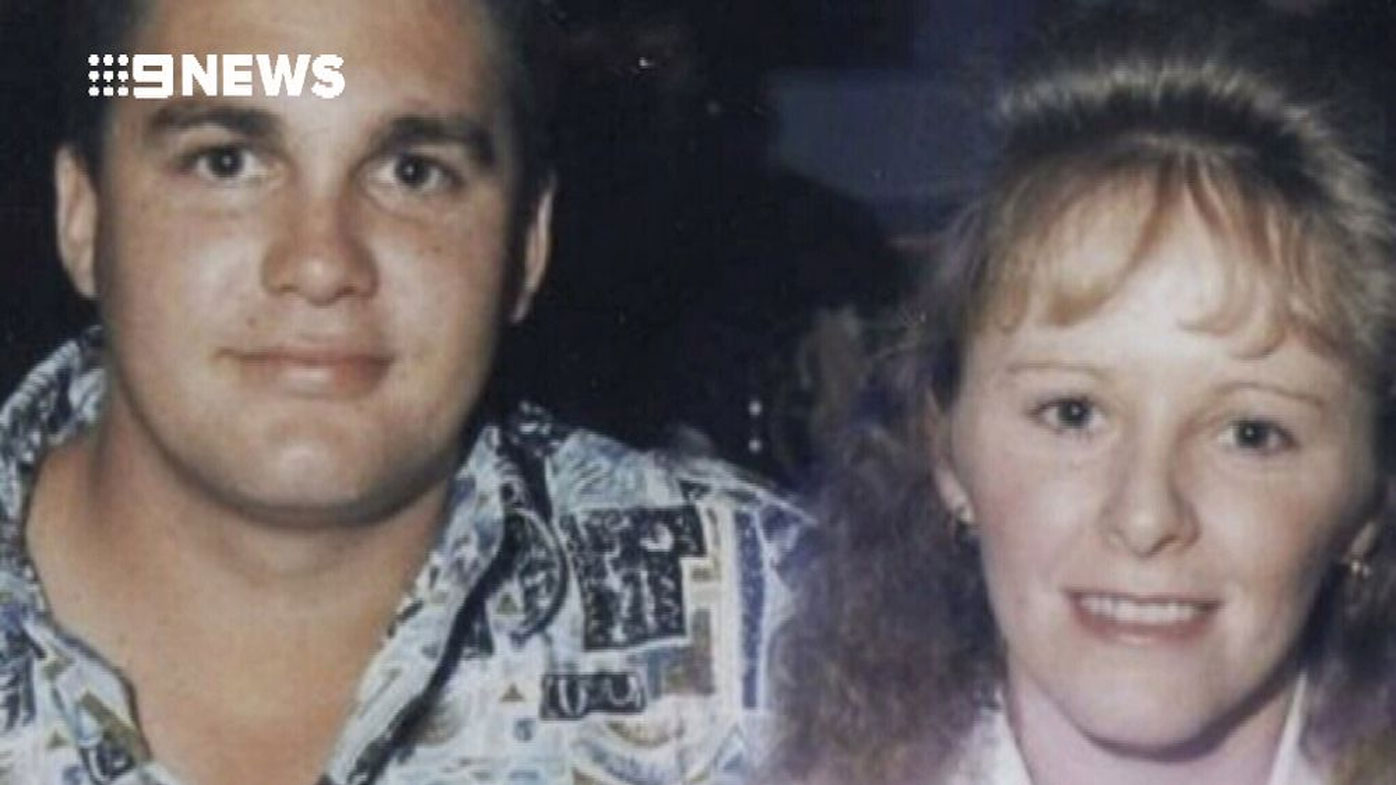 The court heard Yarnton organised a "last supper" with her soon to be ex-husband Dean Yarnton and another couple at the Merrylands Bowling Club.

CCTV shows Yarnton delivering a drink to him that evening which he complained tasted strange.

Although "highly suspicious", Judge Jane Culver couldn't be satisfied beyond a reasonable doubt it was a sedative.

Regardless Mr Yarnton fell asleep in their vehicle and woke alone to the sound of gas hissing in his ear as well as the smell of petrol.

His Triple Zero call was also tendered during the trial.

"I've woken up mate, there's fuel all around the f------ car, there's two empty gas bottles in the back of the car and she has apparently s--- herself and is in the f------ bushes mate," Mr Yarnton told the operator.

"What lunatic?" the operator asked. 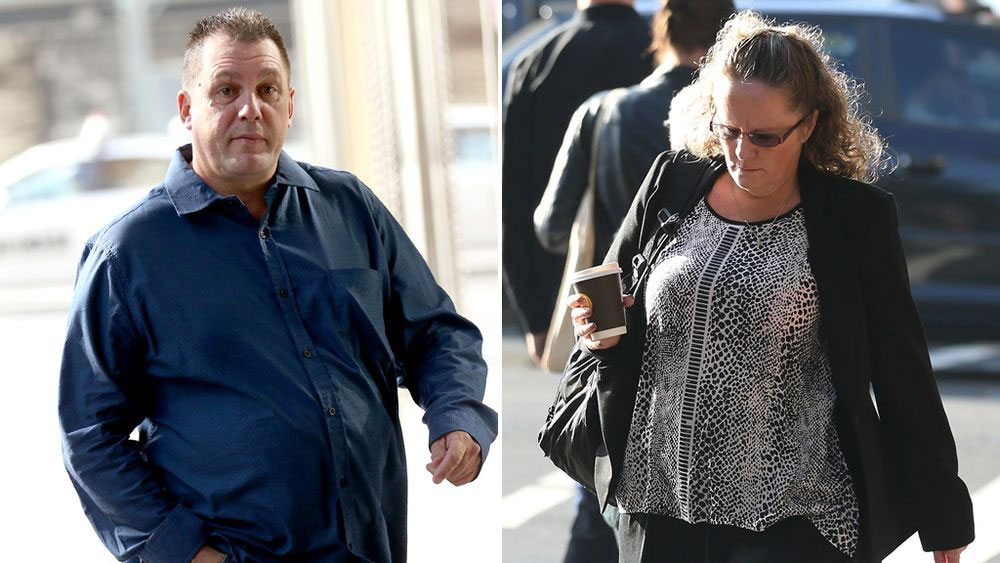 Yarnton told police she didn't have anything to do with the plot and thought he was only going to be smacked in the head.

"Oh, he said he was going to smack him and say to him listen, 'Your missus loves you'. And I laughed and said it's not going to work, he has been rooting behind my back for four years," she said.

Judge Culver said she was intent on punishing her husband.

"Ms Yarnton felt aggrieved over the affair... and she wanted to engage in revenge or exact karma," she said.

And she said a leaping dog emoji which Yarnton texted to Hayes was telling.

"Ms Yarnton expressed glee... that her husband was about to be burnt alive," Judge Culver said.

She will be eligible for parole in 2027.