Former Melbourne school principal Malka Leifer will be extradited from Israel back to Australia to face charges of rape and sexual assault against three former students.

The former school principal is wanted in Victoria on 74 charges of rape and child sexual assault, allegedly committed during her time at the ultra-orthodox Adass Israel school more than a decade ago.

Leifer returned to Israel after allegations against her surfaced in 2008. 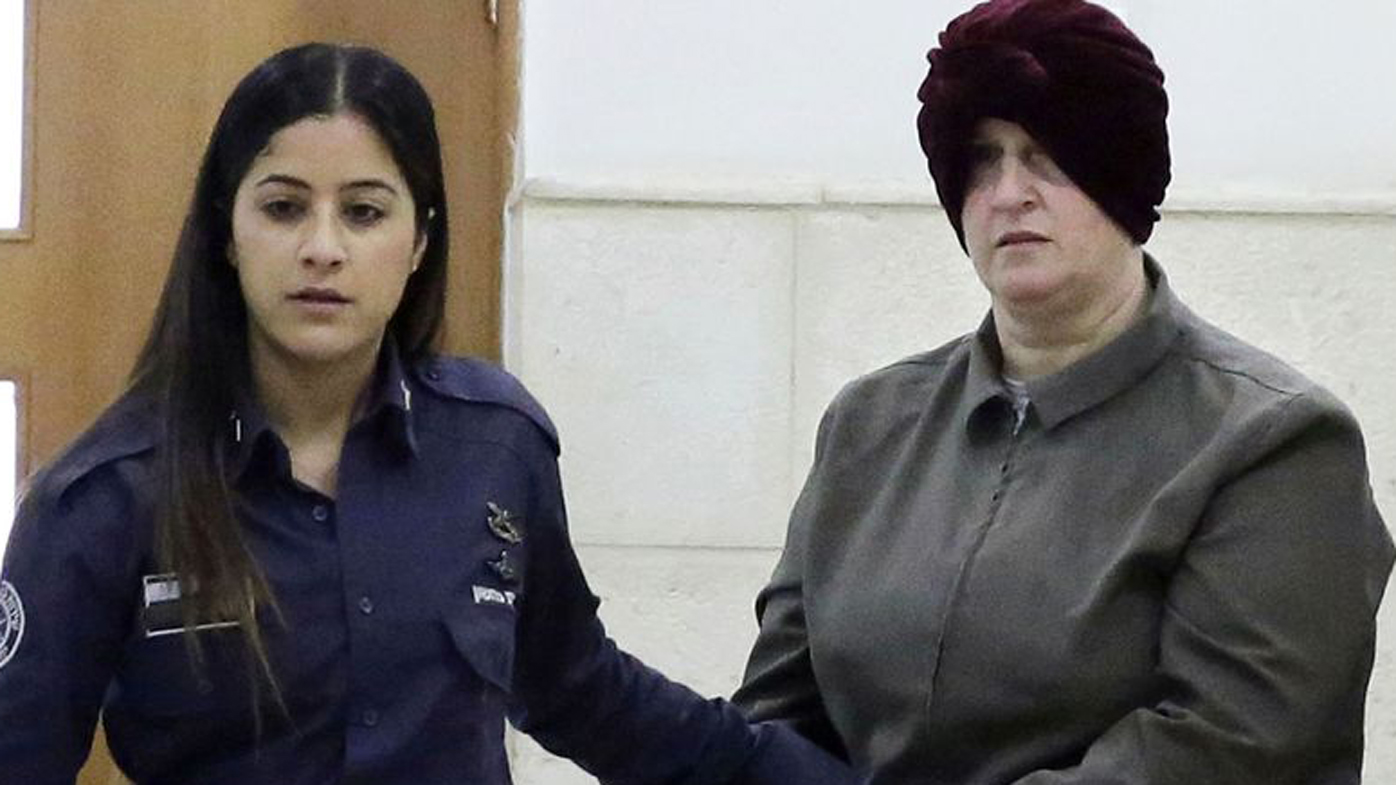 Legal proceedings have been running since 2011 as defence lawyers repeatedly argued she was too unwell to attend court, leading to numerous psychiatric assessments.

She was ruled unfit to stand trial in 2016 but an undercover investigation in Israel by the organisation Jewish Community Watch found Leifer was allegedly going about her daily life unhindered.

She was arrested again in 2018 on charges of fraud and feigning mental illness.

"It has been over a decade since Malka Leifer was assisted by the Adass Israel School in Melbourne, to flee to Israel in the middle of the night following allegations of child sexual abuse perpetrated against her students," he said in a statement.

"It has taken 71 court hearings to get to this point. It has been Israel's shame. 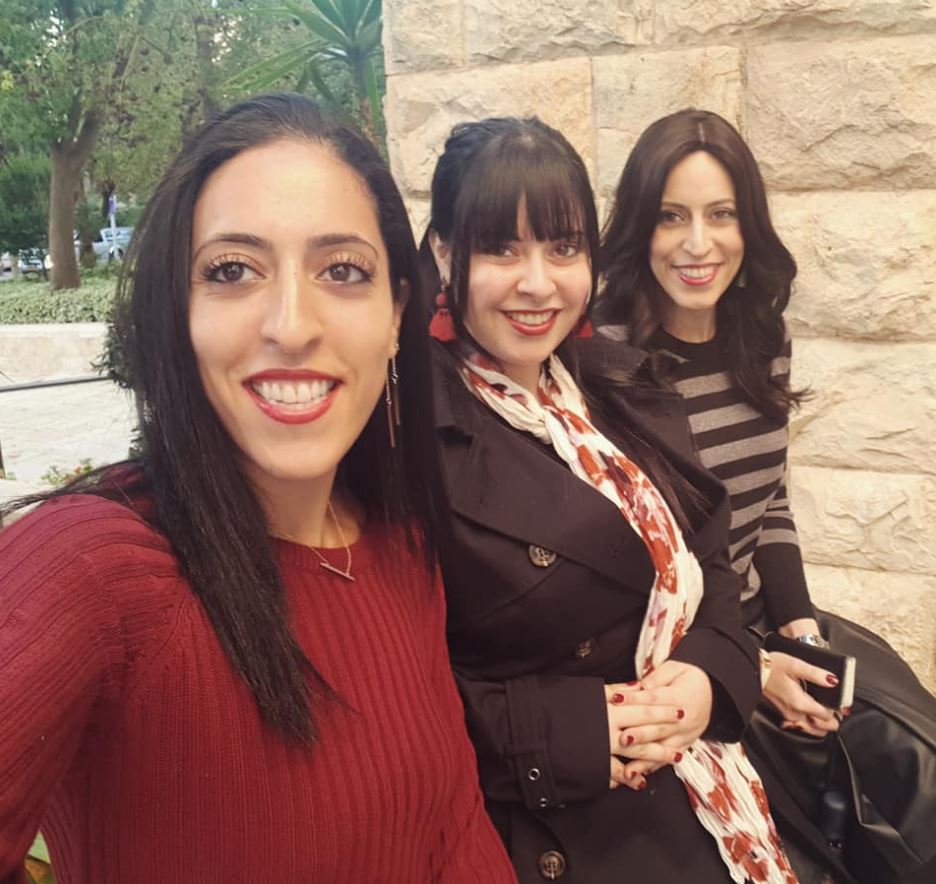 "Thanks to the incredible courage of three sisters - Nicole, Dassi and Elly - who have fought a fight for 10 years which they should never have had to fight, we have a court order directing that Malka Leifer be extradited to Australia where she will face her accusers in a fair court process which will determine her guilt or innocence in respect of the horrific crimes with which she is charged."

Federal Labor MP for Macnamara, the Melbourne electorate where the Adass Israel School is located, also applauded the decision.

"For almost a decade, that is exactly what three heroic Australian women, Dassi Erlich, Nicole Meyer and Elly Sapper, have been doing — to see their former principal Malka Leifer face justice and 74 counts of child sexual abuse in Victoria," he said in a statement.

"We have been standing behind them, proudly and defiantly. And finally, after 72 court hearings, an Israeli court has finally said the words they have been waiting to hear — Malka Leifer will be extradited to Victoria.

"Justice has taken far too long. But finally, justice has won the day.

"And while we await further appeals, we call on the Israeli judicial system to deal with them as quickly as possible and for the Justice Minister to give the extradition the final sign off without any further delays."