Amid allegations of a widespread Vatican coverup, French former priest Bernard Preynat faces up to 10 years in jail if convicted of the abuse of dozens of boys under his watch.

A French former priest accused of sexually abusing some 75 boys when he worked as their scout chaplain is on trial in Lyon, France's worst clergy abuse drama to reach court so far.

Church hierarchy is suspected of covering up Bernard Preynat's actions for decades and a French cardinal was convicted last year of failing to report him to police or prosecutors.

The case's repercussions reached all the way to the Vatican.

Preynat has admitted to abusing boys in the 1970s and 1980s, and told the court yesterday, "I have heard the suffering of these people, which I'm guilty of causing. I hope that this trial can unfold as quickly as possible."

He's also accused of abusing dozens of others in the 1970s and 1980s, but those alleged incidents happened too long ago to prosecute.

Parents first alerted the diocese to alleged molestation by Preynat in 1991. The priest swore to the then-cardinal that he would no longer touch a child, and no other victims have come forward saying he abused them after 1991. 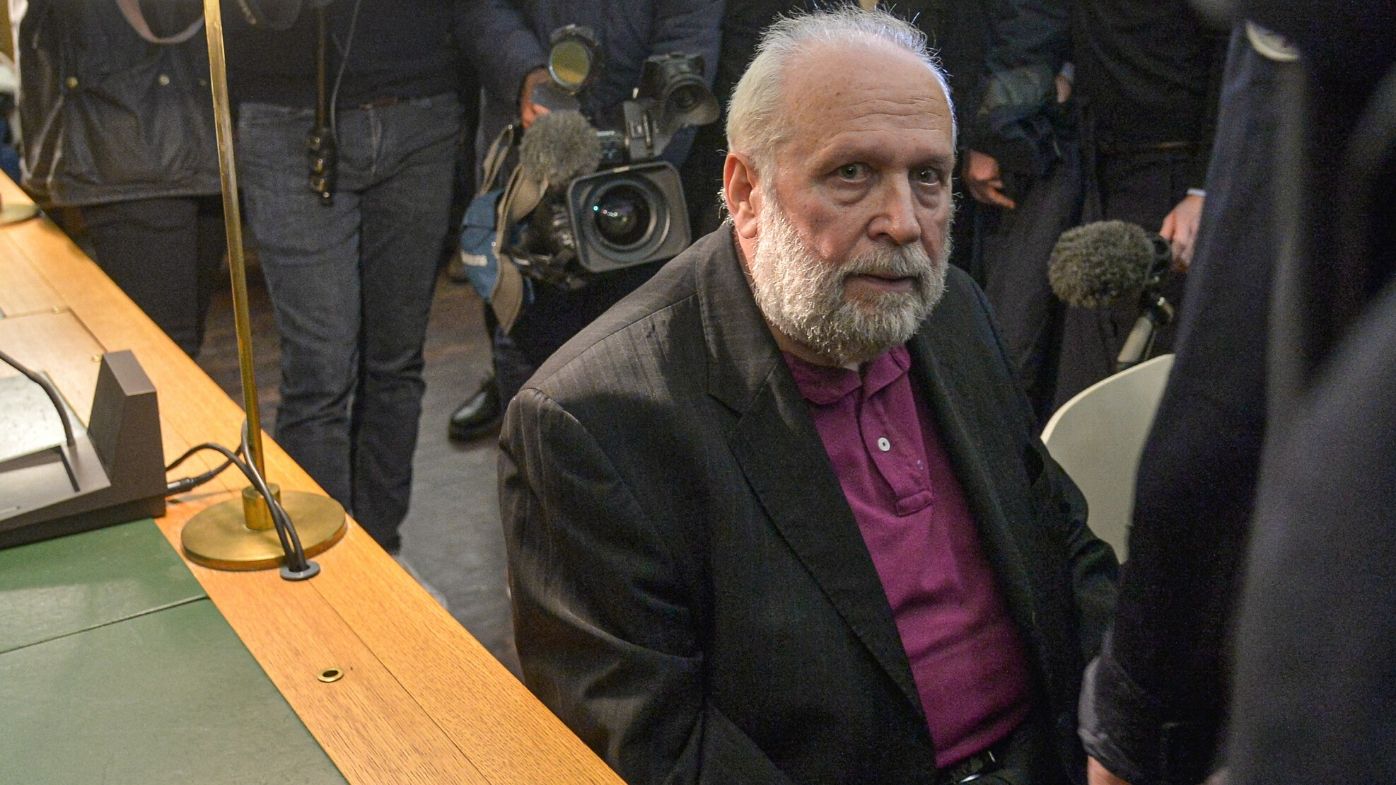 He wrote a letter that year to the parents of a victim who wanted him to leave the Scout association he led, reading: "I swear to you that since the start of the school year in September, absolutely nothing has happened between me and the children.

"Everything that happened has shaken me up a lot and made me think. I am not trying to justify myself since I am wrong. Let me finish the year normally."

At the time of the abuse, Preynat was in charge of the Saint-Luc scout camp in a private Catholic school in Sainte-Foy-les-Lyons in the suburbs of Lyon for 20 years, then continued his career as a priest until 2015 in the mountains near Lyon. 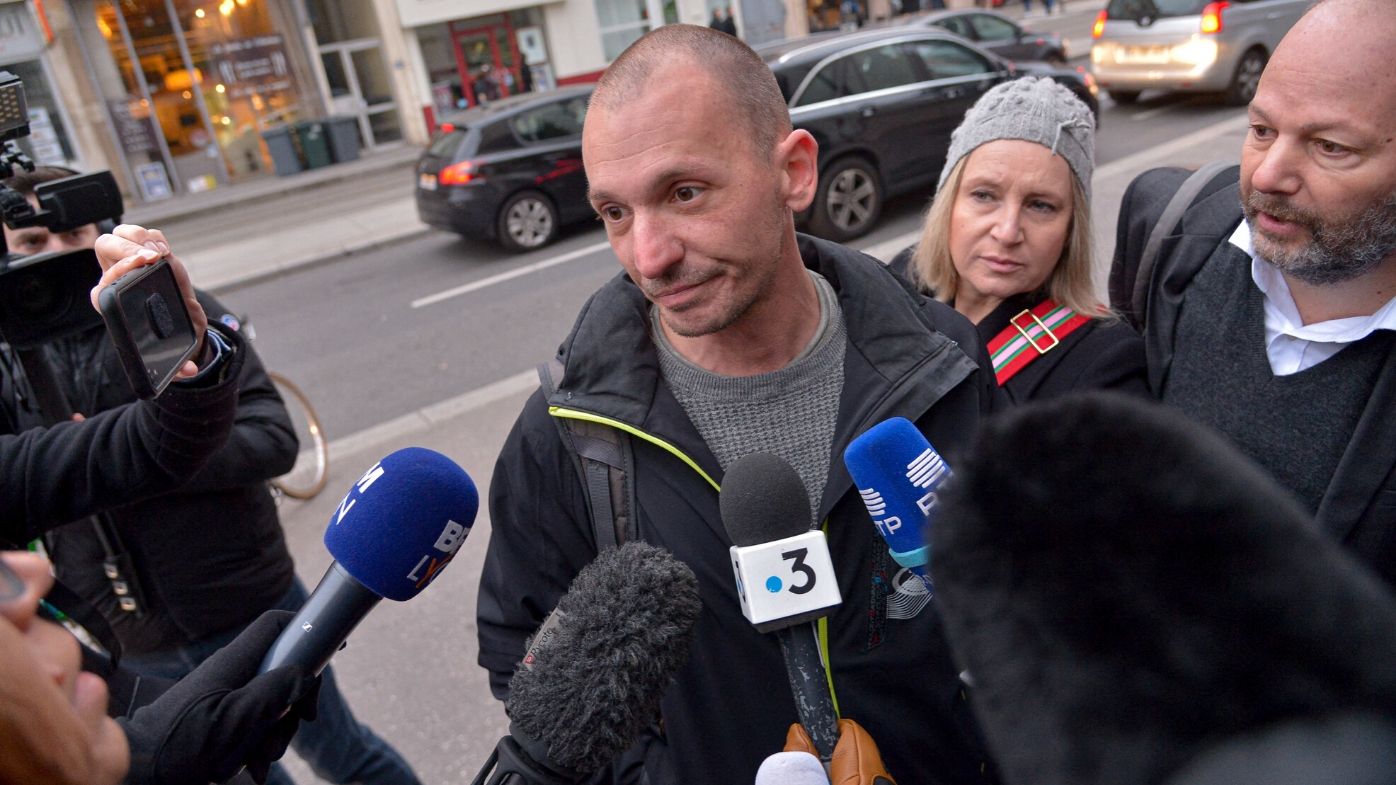 Alexandre Hezez, who said he had been abused as a child by Preynat, went public as an adult and asked church hierarchy why he was still in office. Other victims came forward too, one by one.

It wasn't until last year that the French Catholic Church found Preynat guilty of abuse and removed him from the priesthood.

In defrocking him, the church said in a statement: "In view of the facts and their recurrence, the large number of victims, the fact that Father Bernard Preynat abused the authority conferred on him by his position within the Scout group that he had founded, the court decided to apply the maximum penalty, namely the dismissal from the clerical state."

That decision came after French Cardinal Philippe Barbarin was convicted in March of covering up for Preynat's actions.

Barbarin tried to resign, but Pope Francis refused to accept it until the appeals process is complete. An appeals court ruling is expected January 30.

Several other church officials were also accused of failing to alert police or prosecutors, including a senior Vatican official, Cardinal Luis Ladaria.

The Vatican invoked his immunity as an official of a sovereign state.