A former NSW Supreme Court solicitor has been jailed for a maximum of 10 years for stealing from his clients, including two dead women.

Over three years Mark Leo O'Brien stole more than $6 million and transferred huge sums into a joint account he shared with his wife. 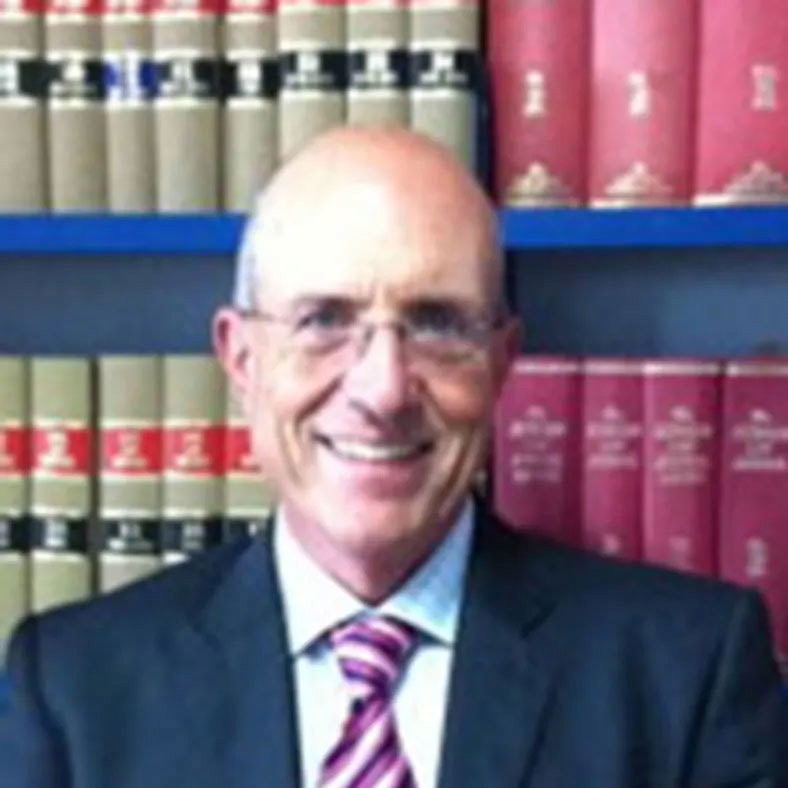 He used the money to buy a $3.4 million Bondi mansion, paid off two mortgages, and gave each of his three children $400,000, the court heard.

O'Brien initially claimed he stole the money to help prop up his financially stricken law firm. Later he admitted it was to set himself up for retirement.

Today, the judge said O'Brien's "motivation was one of greed rather than need".

She used the stolen money to furnish their Bondi Junction home. She broke down in tears when sentenced saying: "I'm fine, I'm good".

She was sentenced to three years in jail to be served as an intensive corrections order for knowingly dealing with proceeds of crime.