Mr Baird, 51, joined the bank in 2017 just six weeks after his shock resignation as premier.

After a stint leading the bank's corporate and institutional banking division, Mr Baird was appointed Chief Customer Officer of the Consumer Banking in 2018. 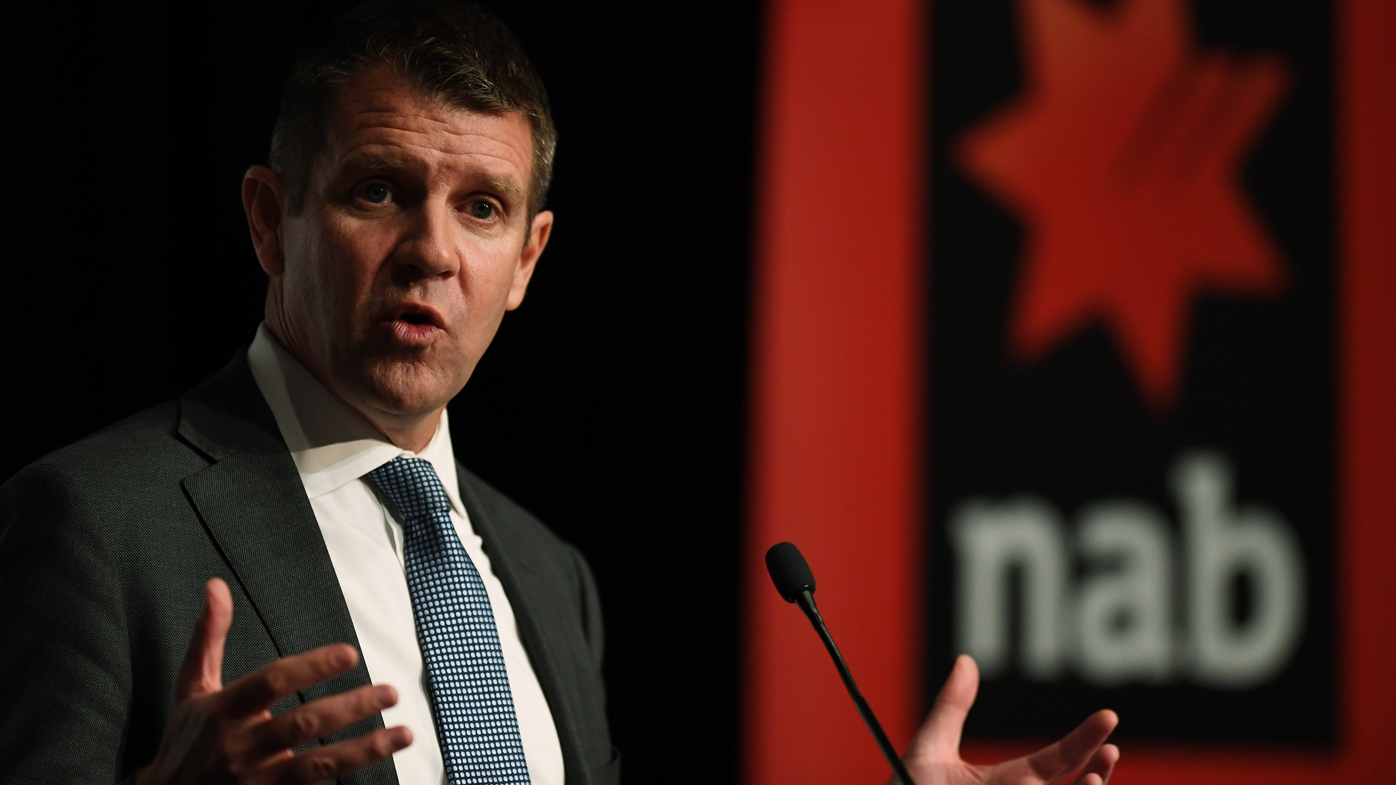 He will "take a break before considering new opportunities", NAB CEO Ross McEwan said in an announcement to shareholders this morning.

"Mike has been a tremendous leader, challenger of convention and staunch advocate for customers in his time at NAB," Mr McEwan said.

"He has always spoken up for doing the right thing and been a voice for the broader community.

"I am pleased that he has been part of my leadership team but understand and accept the reasons for his decision to leave." 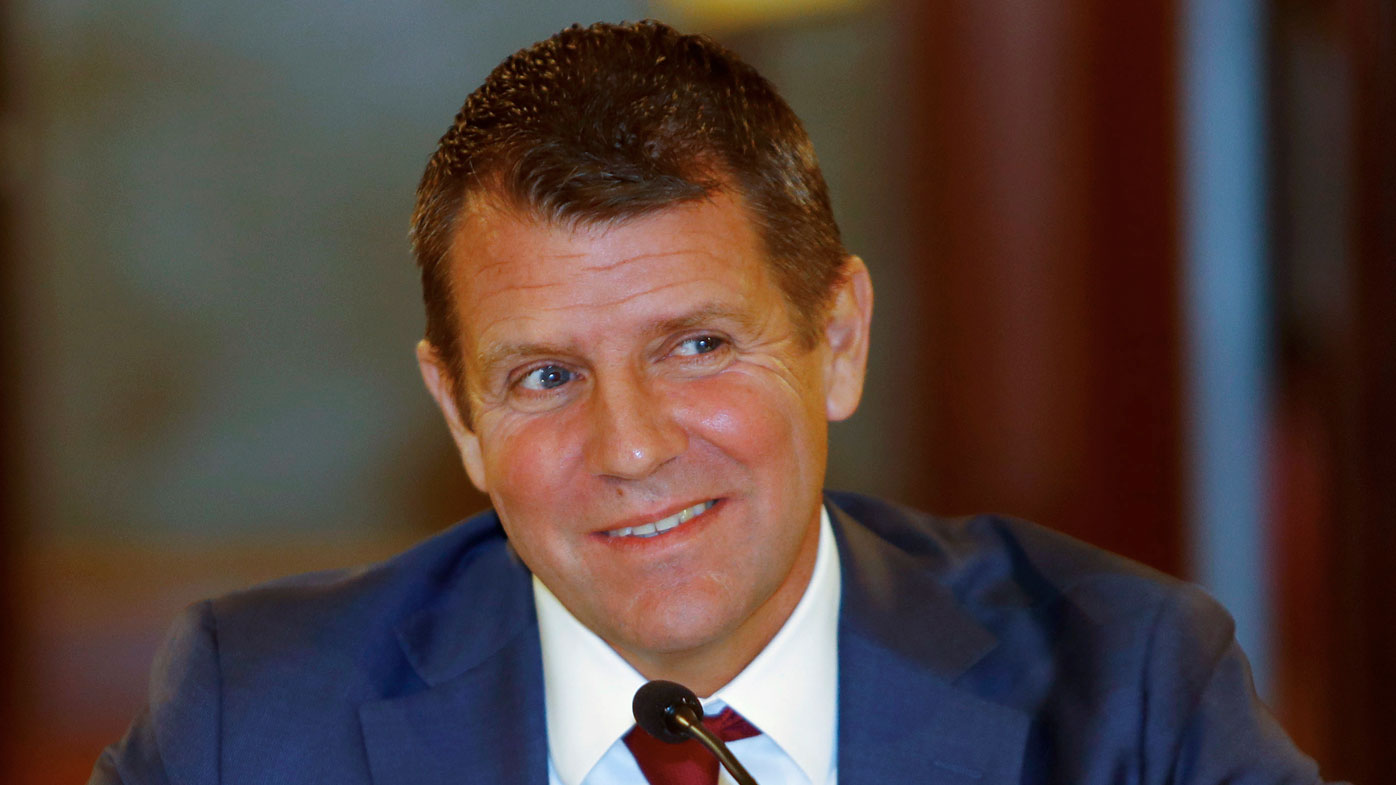 Mr Baird's time with NAB coincided with a tumultuous period in the industry in the wake of the damning royal commission.

"I have thoroughly enjoyed working with Ross and I know the cultural and structural changes being considered will be strong foundations for NAB's future. He will make a big difference," he said.

"I have an open mind about what I will do next and will use the time to determine where I believe I can make the best, most fulfilling contribution to business and the wider community."

Anthony Waldron, an executive general manager in Mr Baird's team, will take over the role in a temporary capacity until a permanent replacement is found.

READ:  The next steps in Australia's response to the coronavirus epidemic