John Fahey, the former premier of NSW, has died.

John Fahey, the former premier of NSW, has died.

The Honorable John Fahey AC served as premier from 1992-1995 and helped deliver major reforms for the state.

He was praised world-wide for his actions which saved Prince Charles from an attack on Australia Day in 1994.

After two shots were heard at a public event in Sydney, Mr Fahey pushed himself between the Prince and a lunging man. 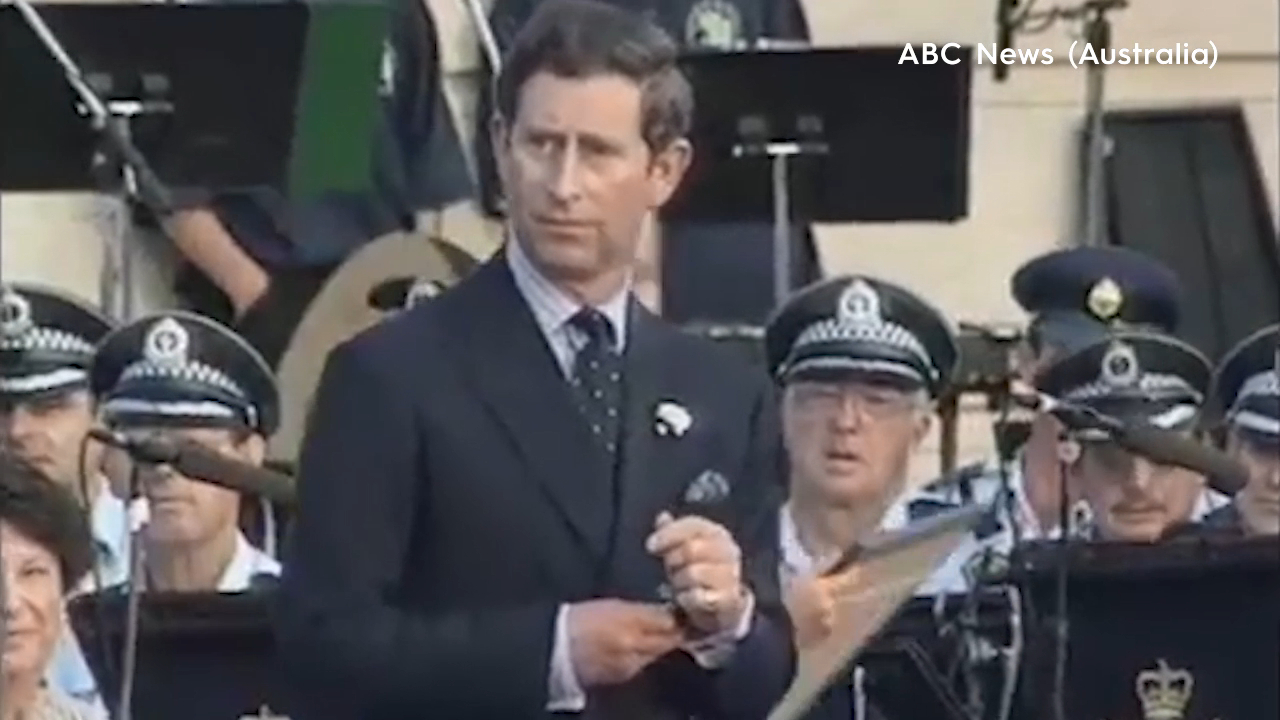 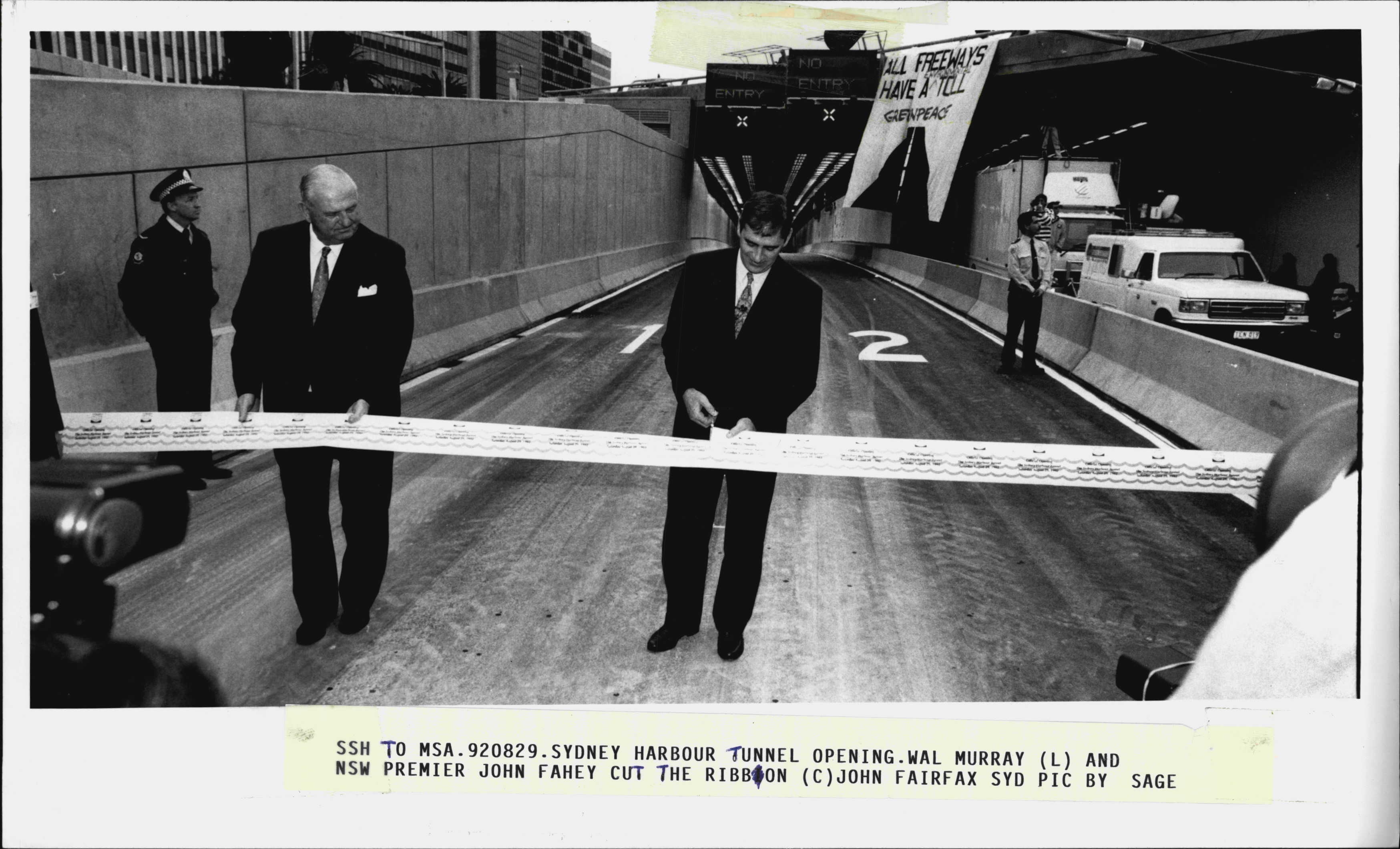 "Under Premier Fahey's leadership, important achievements included the introduction of the Disability Services Act, the NSW Senior's Card and the first NSW Minister for the Status of Women.

"He also played a key role in one of the biggest victories in NSW and Australian history – the successful bid for Sydney to host the Olympic Games in 2000. 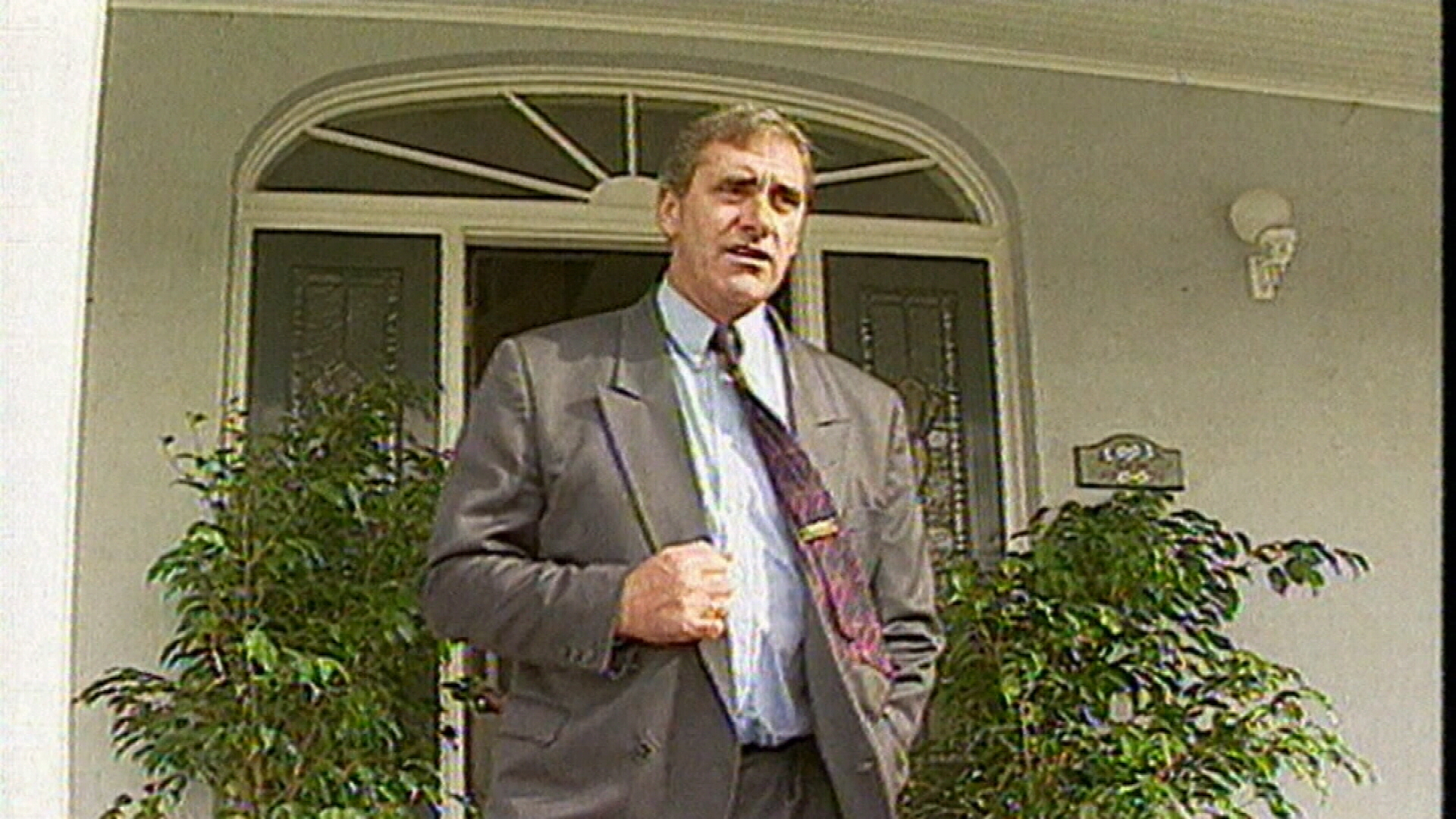 "Many of us would remember the celebrations that immediately swept the nation after Sydney was announced as the winner – and the image of Mr Fahey jumping for joy at the news.

"My thoughts are with John's wife Colleen, his children and grandchildren. I have spoken to Colleen to pass on my condolences and offer a State Memorial Service."

Current president of the Australian Olympic Committee John Coates said it was "a very sad day, particularly as we approach the 20 year anniversary of the Sydney Olympics".

"Aside from all John's considerable achievements in politics and personally, his contribution to the Olympic movement in Australia was immense," Mr Coates said.

"His drive and commitment was absolutely crucial in Sydney winning the bid to host the Sydney 2000 Olympic Games and Australia owes him an enormous debt of gratitude for that alone.

"John will always be a big part of the Sydney 2000 success story, and as we prepare to celebrate 20 years since those Games began, it is very sad to think he cannot mark that milestone with us.

"John also made a substantial contribution in efforts to ensure the integrity of global sport through his time as President of the World Anti Doping Agency (WADA).

"My heartfelt condolences go out to Colleen, John's family and all those who loved and admired him."

Mr Fahey migrated to Picton from New Zealand as a child.

He was elected as State Member for Camden in 1984.

In 1996 he made the move to Federal politics, elected to the House of Representatives for Macarthur, where he served as Finance Minister in the Howard Government.