"The lockdown has given me time to reflect and consider my future," the member for Strathfield said in a statement.

"Over the last 15 years, I have witnessed the best and worst in NSW politics. 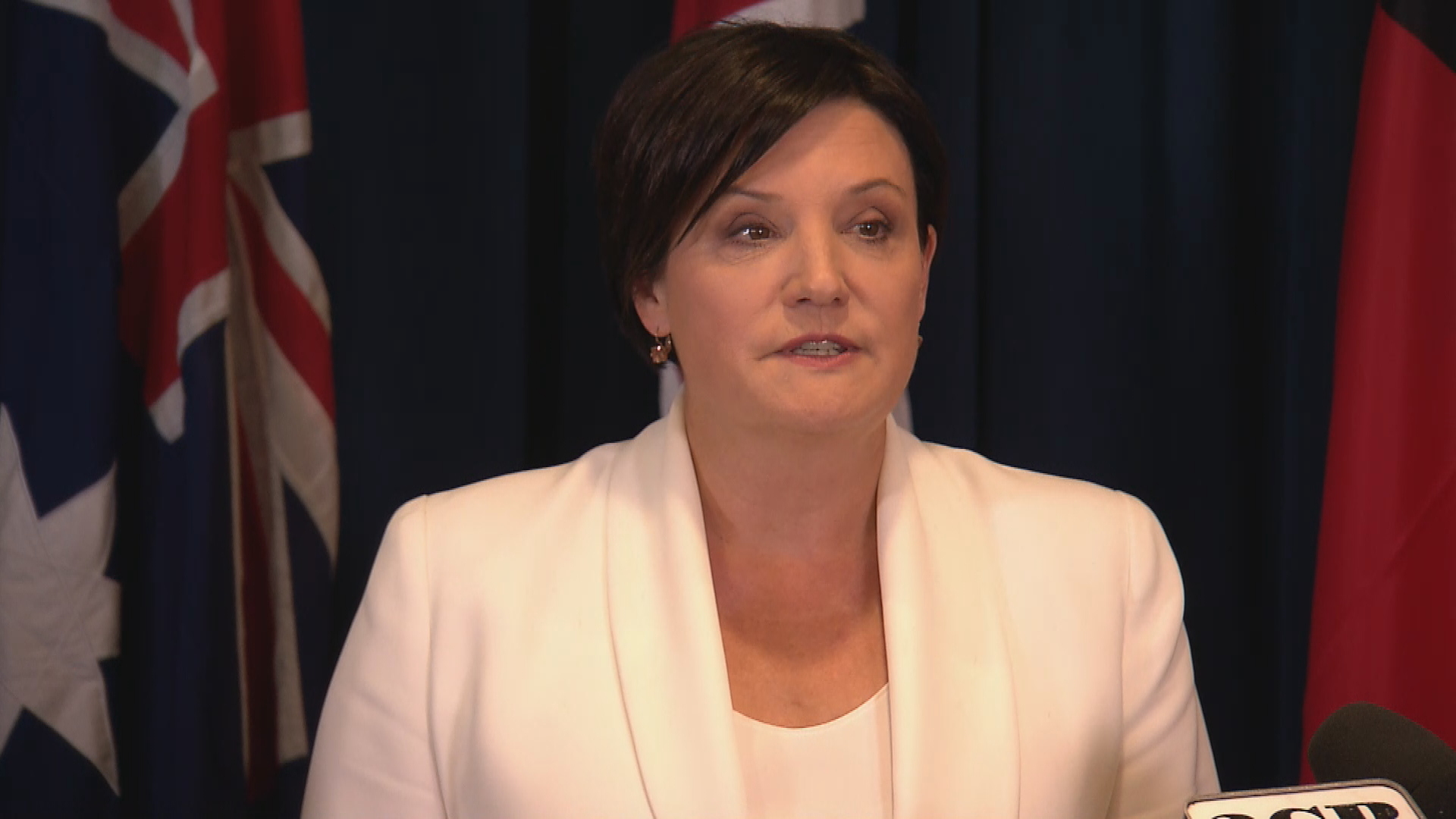 "I have always been true to myself and my principles and have stood up for what is right, regardless of the consequences.

"I value integrity in public life - it's something I have demonstrated in my role each and every day. I hope that is a legacy I leave our party and NSW politics," Ms McKay said.

Ms McKay stepped down as Labor leader back in May after Labor suffered a crushing defeat at the crucial Upper Hunter by-election.

Her resignation from parliament will spark a fifth by-election in NSW. 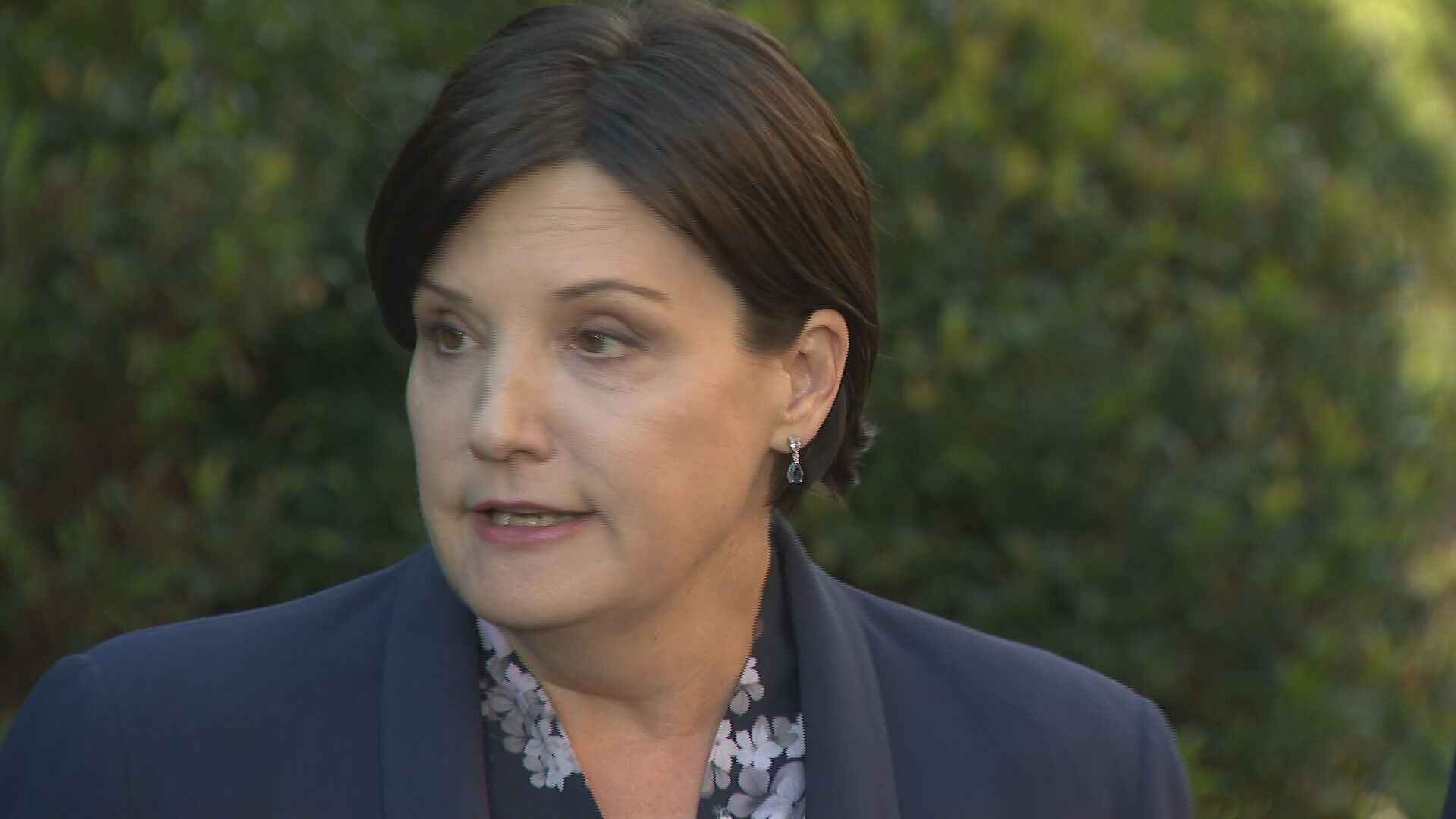 Last week Liberal MP Melanie Gibbons announced she was resigning from state politics to contest Craig Kelly for the federal seat of Hughes.

Then there will be one in Willoughby after former premier Gladys Berejiklian stepped down amid an ICAC investigation, and another in Monaro after deputy premier John Barilaro quit politics.

Transport Minister Andrew Constance also announced he would resign as Member for Bega and contest Liberal pre-election for his local federal seat of Gilmore.