Former NRL player and Gold Coast Titans specialist coach Michael Gordon has been charged by police in connection with a syndicate that allegedly distributed illicit drugs such as MDMA and cocaine across the NSW and Queensland border.

Six others were arrested and charged, all accused of allegedly operating the syndicate on the NSW Far North Coast and in south-east Queensland.

"There's a very strong likelihood, given the types of drugs that were located, that if they didn't end up on the streets here at Byron Bay, that they would be on the Gold Coast or Sunshine Coast," Matt Kehoe from NSW Police said, suggesting the haul had been intended for selling to young people celebrating Schoolies. 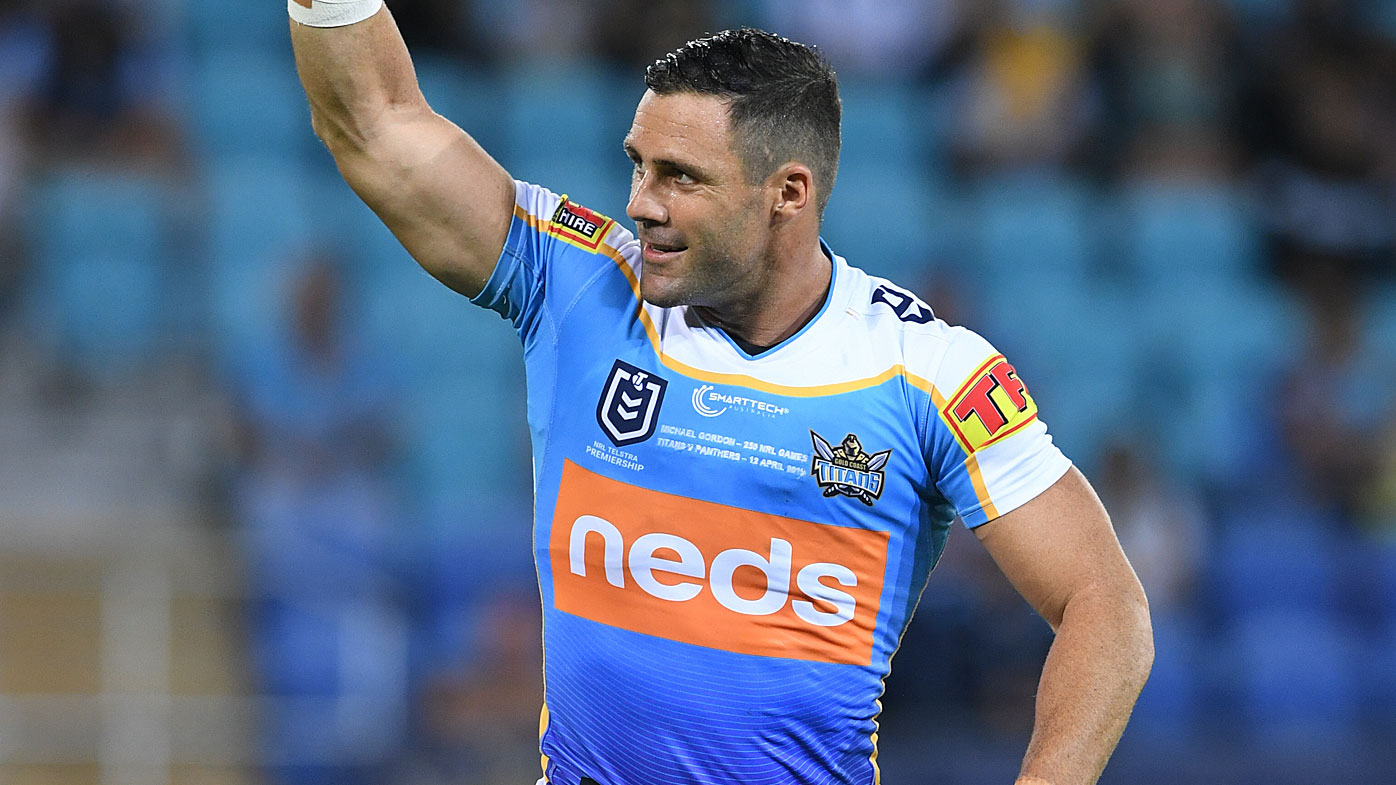 The Gold Coast Titans released a statement saying Gordon has been stood down from his contract position until further notice.

"The Gold Coast Titans have been made aware that Michael Gordon has been charged by police," the club said in a statement. 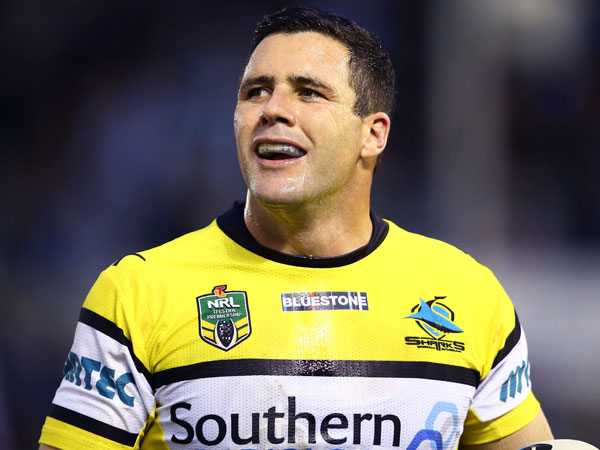 "The Club will make no further comment as the issue is now with police."

Gordon has been granted conditional bail and is due to appear at Tweed Heads Police station next month.