Former NFL player Phillip Adams killed five people – including a prominent doctor, his wife and their two young grandchildren – at the physician’s South Carolina home before taking his own life in his own family’s home nearby.

Former NFL player Phillip Adams killed five people - including a prominent doctor, his wife and their two young grandchildren - at the physician's South Carolina home before taking his own life in his own family's home nearby. 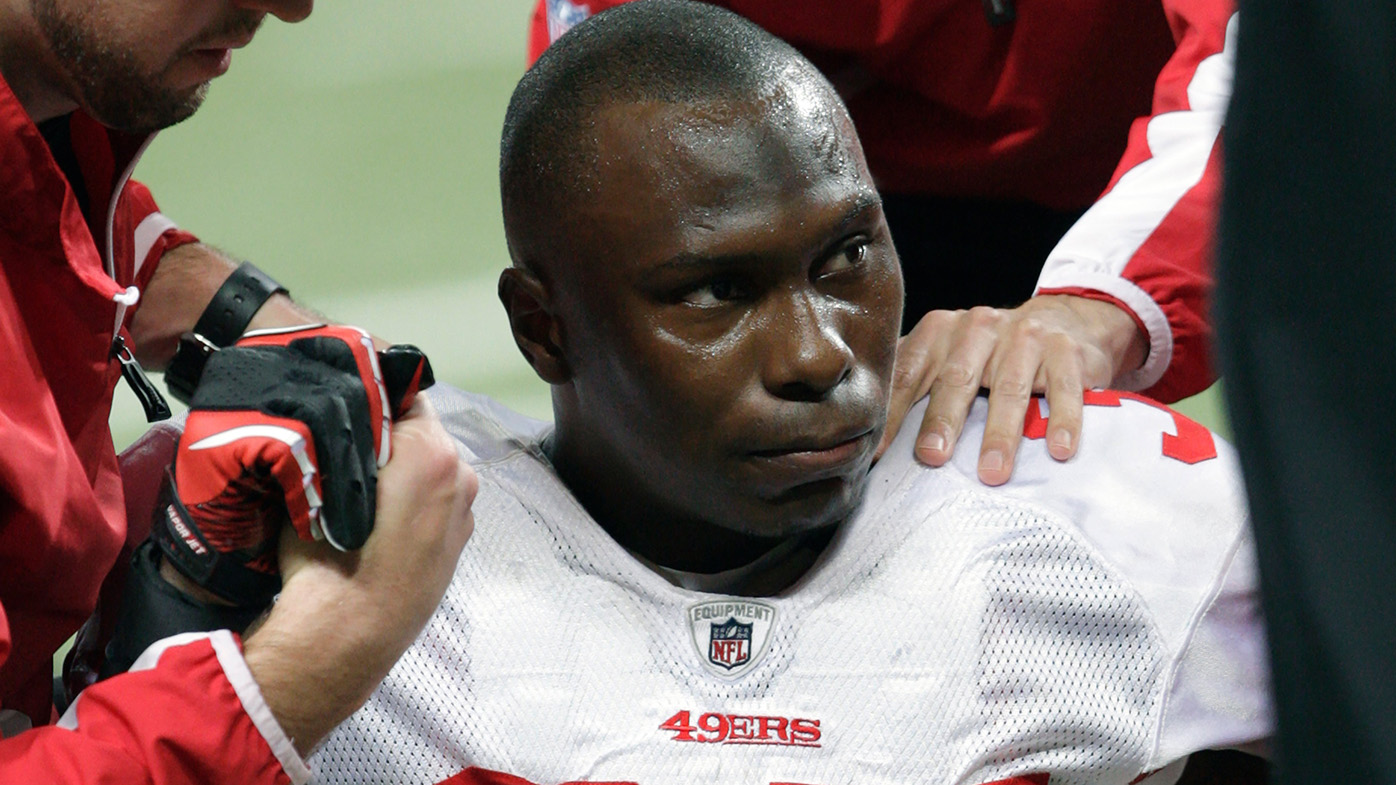 The surviving technician - who contacted his employer and said he'd been shot, moving the employer to call 911 - was in critical condition at a hospital as of this morning, Mr Tolson said.

Investigators do not yet know what led to the shootings, though they believe Adams was the only assailant, Mr Tolson said.

"There's nothing about this right now that makes sense to any of us," the sheriff said.

Something that Adams left at the home led investigators to believe he was the gunman, and they went to a home about 400 metres down the road, where he was staying with his parents, Mr Tolson said.

Officers removed the parents from the home, and tried to contact Adams.

Eventually, officers found him dead, Mr Tolson said, though they did not hear gunshots.

Rock Hill has lost a "pillar in the community," Mr Tolson said of Dr Lesslie, who served as Winthrop University's supervising physician and medical director, and founded a hospice service and a house-call doctors' service.

"He treated me in the past at his clinic. ... he knew everyone, he treated everyone with respect," Mr Tolson said. 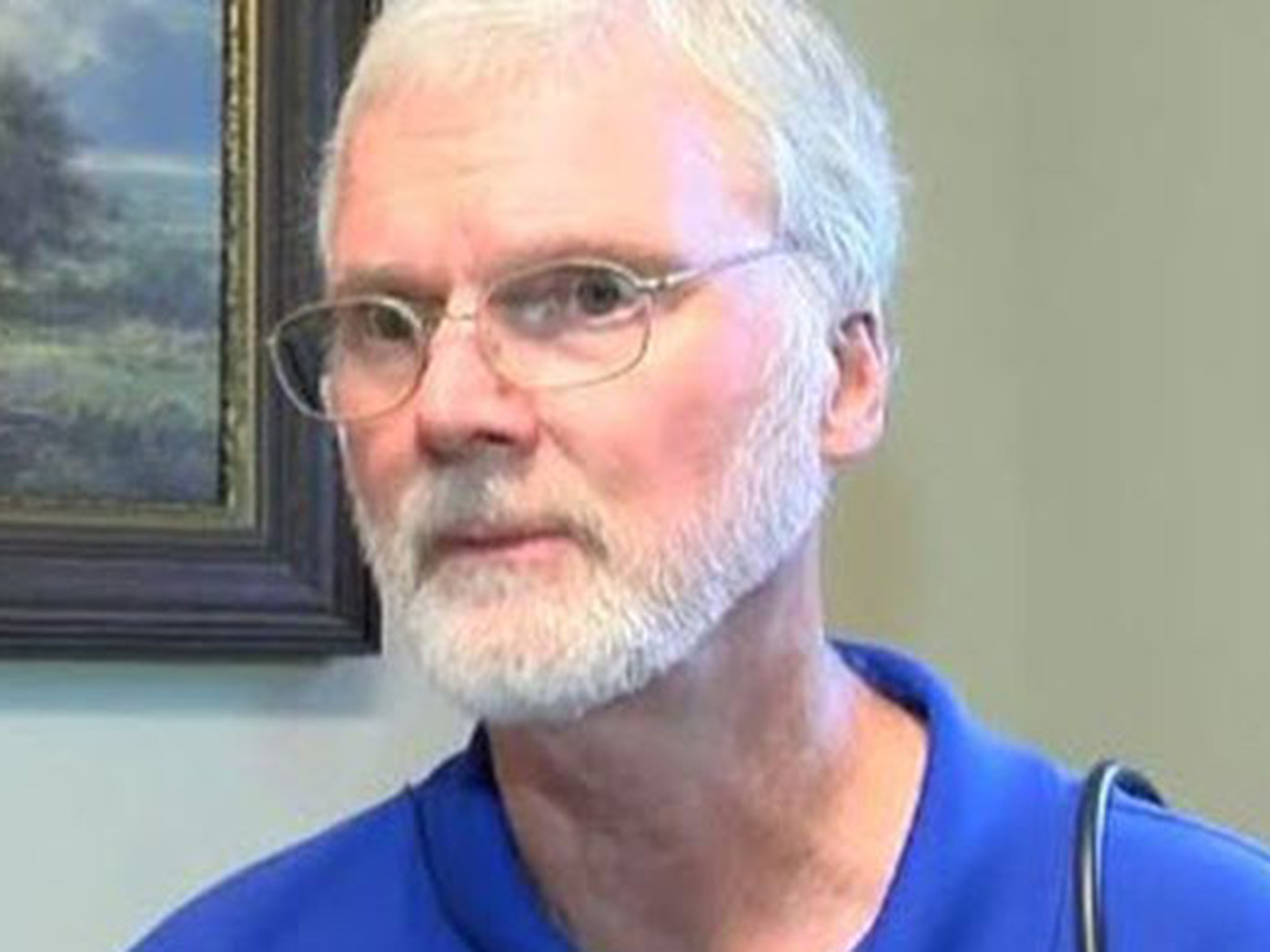 A South Carolina state official confirmed to CNN that Adams played in the NFL.

Adams played as a defensive back from 2010 to 2015 for teams including the San Francisco 49ers, Seattle Seahawks, Oakland Raiders, New York Jets and Atlanta Falcons.

He played at South Carolina State University before that.

His hometown was Rock Hill and he went to Rock Hill High School, according to a SCSU athletics media guide.

The city of about 73,000 people is located on the other side of the state line from Charlotte, North Carolina.

In one, the air conditioning technicians' employer tells a 911 operator that an injured worker had just called him about the shooting.

"(The worker was) screaming that he had been shot, and the other technician ... had been shot and was non-responsive," the caller tells the 911 operator. 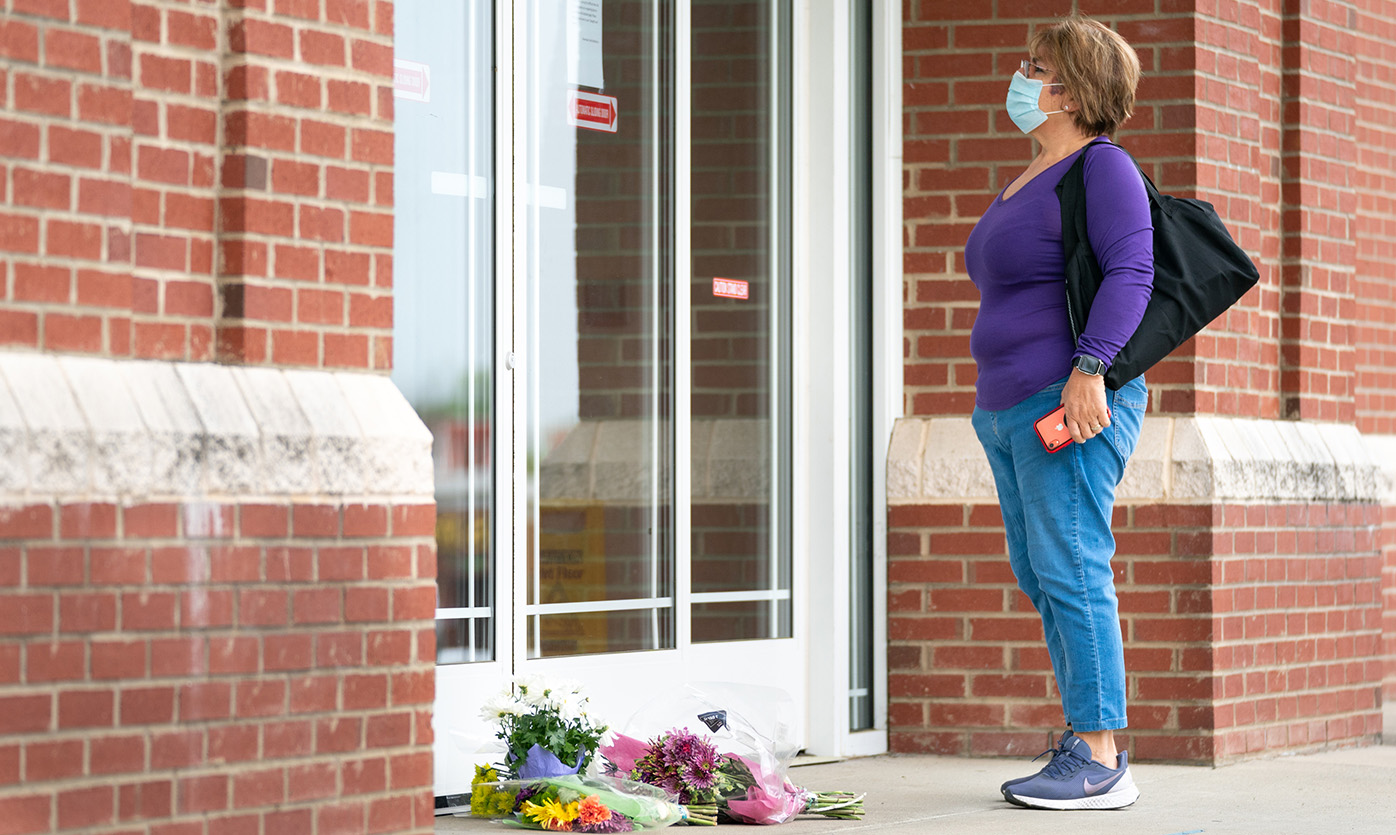 Doctor had been practising in area since 1981

Trent Faris, the York County Sheriff's Office's spokesperson, said today he knew Dr Lesslie, and that he "was my doctor growing up."

"Dr Lesslie has been one of those people that everybody knows. He started Riverview Medical Centre in Rock Hill and it has been a staple in Rock Hill for years," Mr Faris said.

"If you are from Rock Hill and you are from around this area, the people who are involved are very prominent and very well known in York County," Mr Faris said.

Dr Lesslie was the founder of Riverview House Calls and Riverview Hospice and Palliative Care, according to the services' joint website, and had been practising in Rock Hill since 1981.

In a personal bio page, Dr Lesslie says he and his wife had been married for 40 years, raised four children and had nine grandchildren.

"In my spare time, I enjoy ​writing, golf, hunting, growing fruit and hops, and bagpiping," the bio page says.

His website lists several books he authored, including 2008's "Angels in the ER," a book about faith in God and the work of nurses, doctors and others during trying circumstances during his years working in an emergency room.

"I've been an observer of human condition as well as a physician. There's no better place to be an observer than the ER," he told The Herald of Rock Hill about the book in 2008.

"You find out what people are about. Everybody has something to teach us. I wanted to do this from a spiritual perspective. Once that became clear to me, it wrote itself."