Former Queensland premier Peter Beattie has dropped a bombshell in the state’s election campaign by calling for the state to follow NSW and reopen its borders.

Former Queensland premier Peter Beattie has dropped a bombshell in the state's election campaign by calling for the state to follow NSW and reopen its borders.

Mr Beattie said the NSW Coalition government had showed how effective contact tracing could contain the virus and the objective now should be saving jobs and kickstarting the economy. 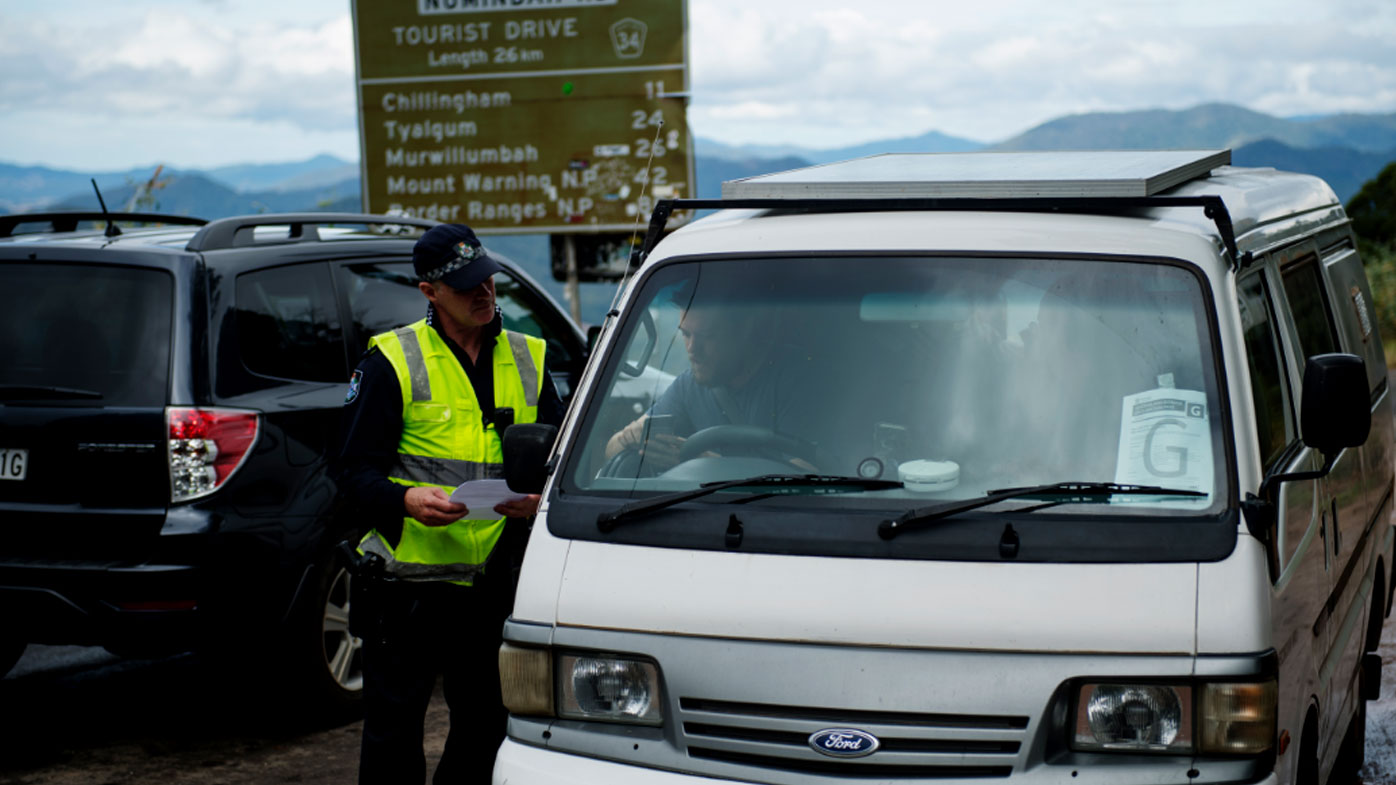 "There is a huge job loss going on in Australia and whoever wins the election has to pick up the pieces," Mr Beattie said.

"Queensland has to have an economy to grow. A lot of people are leaving Brisbane and going into the regions. That's great. Same is happening in NSW. But there is a loss in the major cities and that's largely where our population is.

"So, if Queensland wants to have a lot of people out of Sydney coming to put jobs in the Gold Coast, Cairns, Townsville, now is the time to change the strategy."

READ MORE: Is trick or treating allowed this year? A state-by-state guide to Halloween 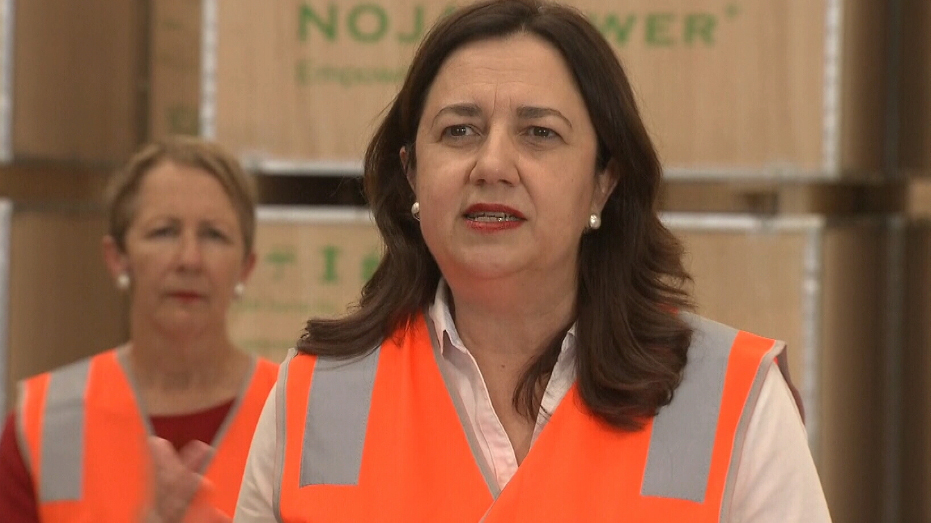 "This is not about Western Australia or Queensland. It is about Australia.

"We need a debate that says come on Australia, we have found out how to manage this. The best way is by contact tracing.

READ:  Genetically modified mosquitos to be released across the US

"We have largely got the virus under control. Let's talk about the future."

The Queensland Premier defended her government's approach to border closures when asked about Mr Beattie's comments on the campaign trail this morning.

"I will listen to the health advice. That is what I've always maintained and that is what has made Queensland stand strong during these times," she said.

"We have a strong health response which means our economy is opening up."

Ms Palaszczuk has previously said she plans to re-open the state to NSW on Sunday, provided there were no mystery cases, but has not yet confirmed the move.

She is now expected to announce when, and if, the border will re-open on Friday- the eve of the Queensland election.