Former Ipswich Mayor Paul Pisasale has been sentenced to 7.5 years jail for more than 30 offences.

Former Ipswich Mayor Paul Pisasale has been sentenced to 7.5 years jail for more than 30 offences including official corruption, fraud and sexual assault.

He will be eligible for parole in October 2022.

Pisasale appeared via video link in the Ipswich Magistrates Court as Judge Dennis Lynch handed down his sentence.

Today the court heard Pisasale sexually assaulted a 23-year-old woman he met at a function at a local employment firm in December 2016.

"At the function you continually followed the victim around, engaged her in conversation, took her photograph ... in your speech you singled her out and mentioned working closely with her in future projects," Judge Lynch said.

The court heard Pisasale later invited the woman on a tour of the council chambers where he "showered her with gifts". 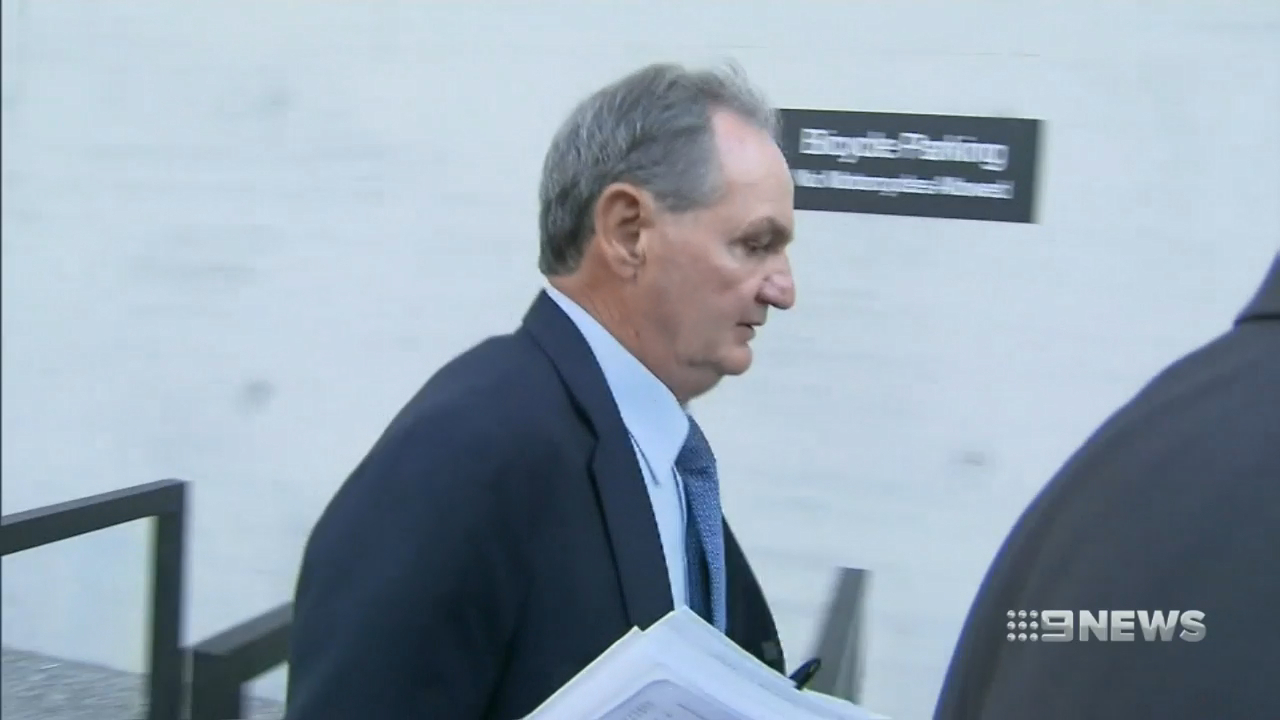 During that tour, he sexually assaulted her in a function room by kissing her and touching her breasts before putting his mayoral robes on her and taking pictures.

"All the while she was expressing her unwillingness and protesting at your advances," Judge Lynch said.

"You forcibly kissed her, putting your tongue into her mouth."

Pisasale later tried twice to convince his driver to "give a false account" of what happened to authorities, instead blaming the woman.

In his previous appearance last week Pisasale also pleaded guilty to official corruption, between October 2016 and June 2017, when he corruptly agreed to receive benefits in exchange for the promotion of a property proposal at Yamanto.

The court heard Pisasale expected to receive about $20 million once the development came to fruition.

Pisasale also lined his own pockets exploiting and manipulating council money to buy items at auctions. The court heard he had $26,000 in donations deposited into his personal account.

Pisasale read a long apology in court last week, saying sorry to his family and the "beautiful people of Ipswich" blaming self-absorption, long hours and no downtime for losing his way.

"I am not a bad person but I've made some very bad decisions that had intended to help but ended up hurting so many," he said.

"I will spend the rest of my life learning from the mistakes I have made."

Pisasale was once one of the most popular political figures in the country, who repeatedly secured more than 80 per cent of the vote and was dubbed "Mr Ipswich".

Pisasale had already been serving a two-year sentence, suspended after one year, for extortion after attempting to extort money from the ex-boyfriend of an escort he had been seeing.