Nicolas Sarkozy was convicted of illegal campaign financing of his unsuccessful 2012 reelection bid.

Former French president Nicolas Sarkozy has been convicted and sentenced to a year of house arrest for illegal campaign financing of his unsuccessful 2012 reelection bid.

The court, which delivered its verdict on Thursday, will allow him to serve the sentence at home by wearing an electronic monitoring bracelet.

Mr Sarkozy, France's president from 2007 to 2012, had vigorously denied wrongdoing during the trial in May and June. He can appeal the decision, which would suspend the sentence. 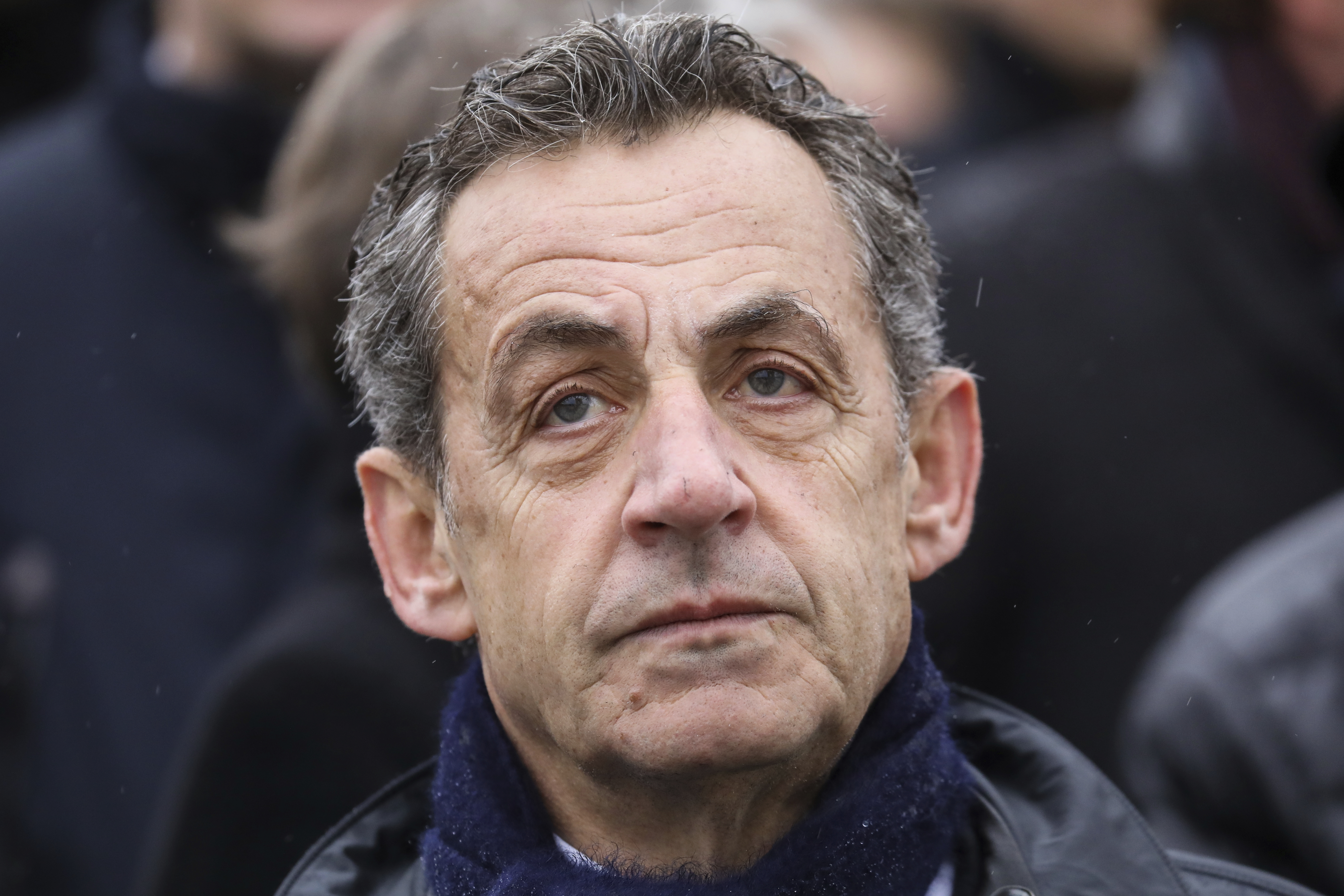 Mr Sarkozy wasn't present at the Paris court for the ruling. He was accused of having spent almost twice the maximum legal amount of €22.5 million ($36.2 million) on the reelection bid that he lost to Socialist Francois Hollande.

The court stated that Mr Sarkozy "knew" the legal limit was at stake and "voluntarily" failed to supervise additional expenses.

Prosecutors had requested a six-month prison term, as well as a six-month suspended sentence and a fine of €3750 ($6,034).

Thursday's verdict comes after the 66-year-old was found guilty on March 1 of corruption and influence peddling in another case. He was given a year in prison and two years suspended in that case but is free pending appeal.

In the campaign financing case, prosecutors concluded that Mr Sarkozy knew weeks before the 2012 election that his expenses — which are strictly limited under French law — were getting close to the legal maximum.

They accused him of having ignored two notes from his accountants warning about the money issue. 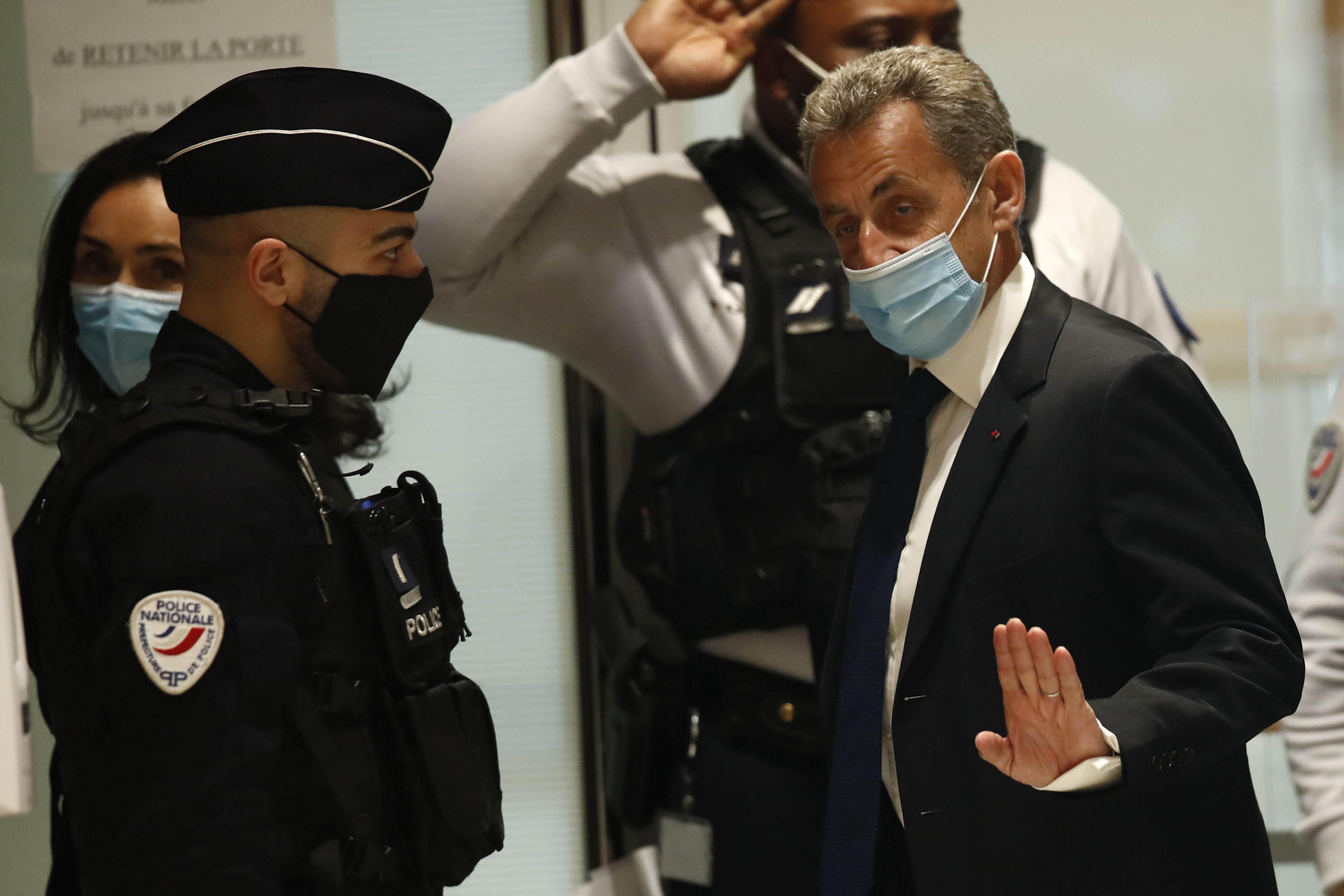 Prosecutors argued Mr Sarkozy is "the only person responsible for his campaign financing" and that he chose to exceed the limit by organising many rallies, including giant ones.

During his hearing, Mr Sarkozy told the court the extra money didn't go into his campaign, but instead helped make other people richer.

He denied any "fraudulent intent." He also insisted he didn't handle the day-to-day organisation because he had a team to do that and therefore couldn't be blamed for the amount of spending.

In addition to the former president, 13 other people went on trial, including members of his conservative Republicans party, accountants, and heads of the communication group in charge of organising the rallies, Bygmalion.

They face charges including forgery, breach of trust, fraud and complicity in illegal campaign financing.

Some have acknowledged wrongdoing and detailed the system of false invoices that aimed to cover up the overspending.

Prosecutors have requested mostly suspended prison sentences, and up to one year in prison for Bygmalion's co-founder.

from active politics in 2017, but is still playing a role behind the scenes. French media have reported he is involved in the process of choosing a conservative candidate ahead of France's presidential election next year.