A forensic officer has described collecting nail clippings allegedly containing critical DNA evidence in the Claremont serial killings case, but admitted errors in a statement about another key exhibit.

A forensic officer has described collecting nail clippings allegedly containing critical DNA evidence in the Claremont serial killings case, but admits he made an error in a subsequent police statement about another key exhibit.

Ex-Telstra technician Bradley Robert Edwards is on trial in the WA Supreme Court accused of murdering secretary Sarah Spiers, 18, childcare worker Jane Rimmer, 23, and solicitor Ciara Glennon, 27, in 1996 and 1997, as the defence continues to suggest contamination is a possibility.

Sergeant Adam McCulloch testified he had some independent recollection but also relied on documents to prepare his seven police statements.

"I have faith in my own documents and my own note taking," he said on Wednesday.

But defence counsel Paul Yovich noted there were some errors in the statements, including one in 2015 when the officer incorrectly stated he used evidence tape to seal exhibits from the Karrakatta Cemetery rape in 1995, which Edwards has admitted.

One item was a pair of shorts taken from the 17-year-old rape victim that prosecutors allege has fibres linked to Edwards. 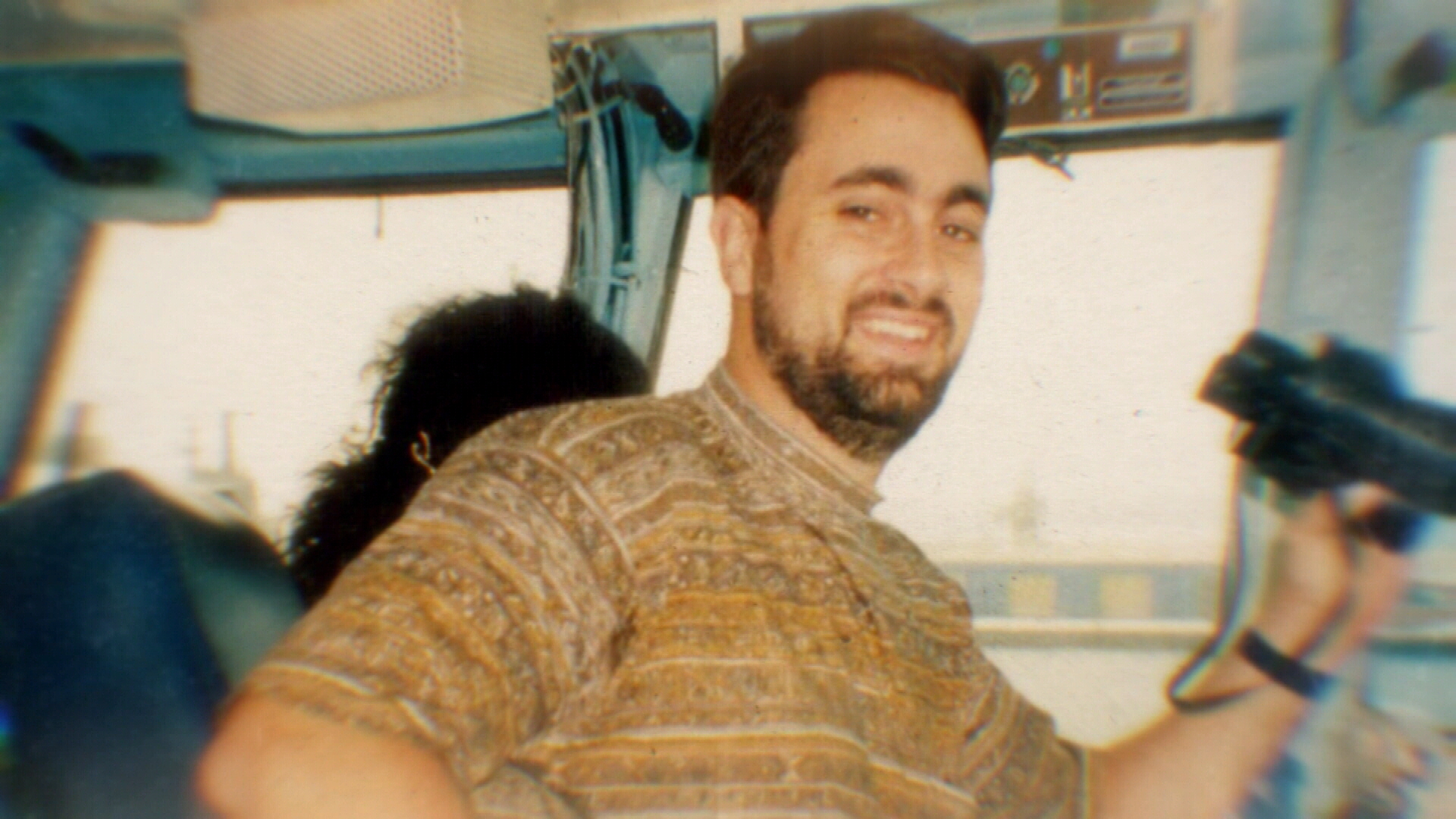 Sgt McCulloch said in 2015 evidence tape was used and he assumed it was what he had done.

The officer was also involved in Ms Glennon's post-mortem in 1997 and said he wore gloves when he "touched and handled" her left hand, as her 10 fingernail clippings were collected.

Sgt McCulloch said he held containers under each fingernail while mortuary technician Robert Macdermid cut them as much as he could.

"The fingernail dropped directly into the container ... I then screwed the yellow top," he said. 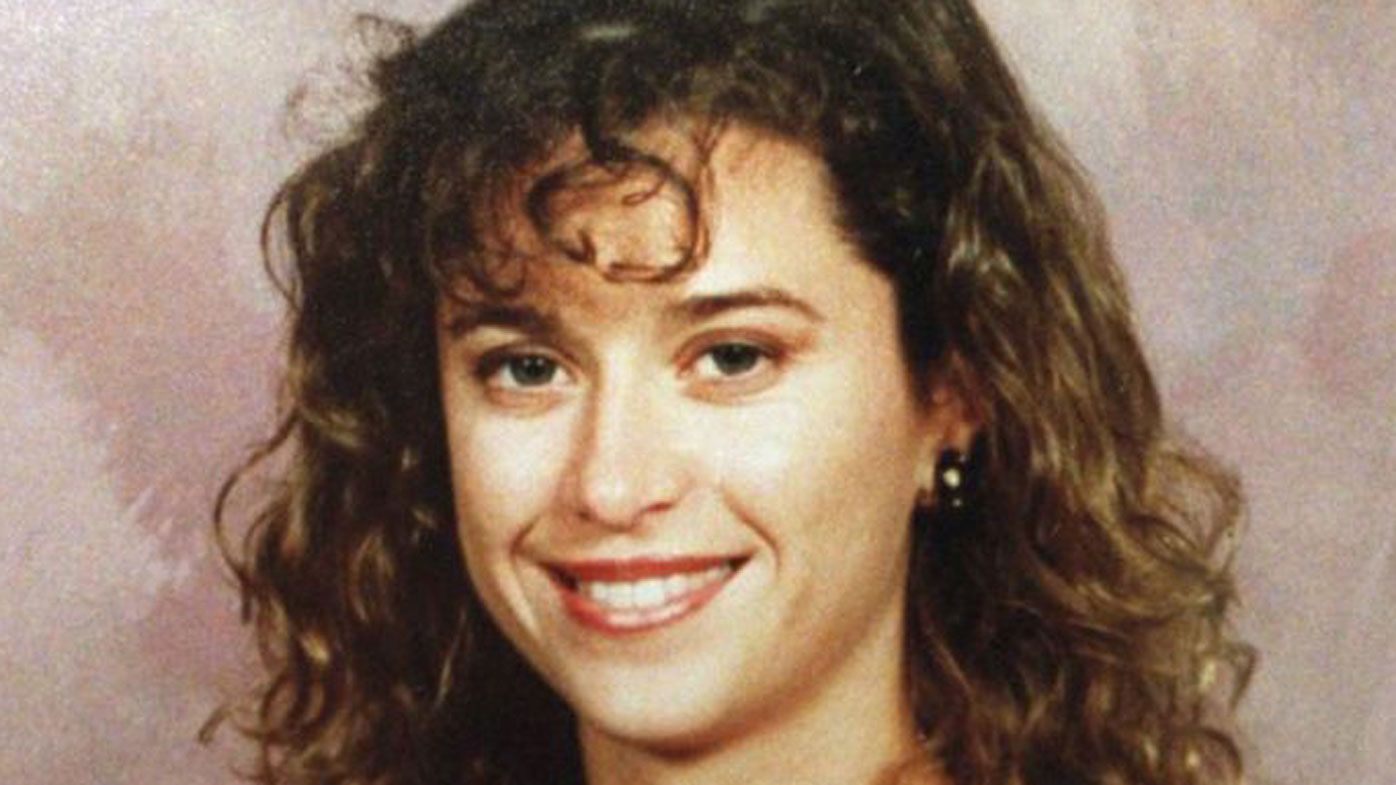 Sgt McCulloch explained he touched Ms Glennon's hand after her thumb, index and middle fingernails were collected, in preparation for the next nail on the ring finger and to ensure there was no mix-up.

Prosecutors say his DNA was also found on the Karrakatta rape victim and on a silk kimono he left behind at a Huntingdale home where he attacked a sleeping 18-year-old woman in 1988.

The court heard Ms Glennon's "sodden, soiled and moist" shirt was placed in a paper bag without evidence tape to seal it and was instead repeatedly folded over.

Sgt McCulloch said the shirt was later removed from the paper bag and placed on a stainless steel rack in the drying room with a drop sheet at the base.

It remained there for a weekend, then was returned to the bag and transferred to the state health lab with other exhibits.

He also referred to Locard's exchange principle, which says when two objects come into contact there is a transfer of physical material.

But he said his knowledge of DNA and microscopic fibres at the time was limited.

Sgt McCulloch was also questioned about a fibre that was collected in a container during Ms Glennon's post mortem, but then went missing.

He said the fibre was minute and difficult to see, so a polilight and tweezers had been used to collect it.