Disinformation spread by countries such as China and Russia is undermining democracy and creating fear and division.

Disinformation spread by countries such as China and Russia is undermining democracy and creating fear and division.

That was the pointed message from Foreign Minister Marise Payne in a speech at the Australian National University's National Security College on Tuesday night.

The European Commission issued a report last week that concluded Russia and China were the main culprits in carrying out targeted disinformation campaigns "seeking to undermine democratic debate and exacerbate social polarisation, and improve their own image in the COVID-19 context". 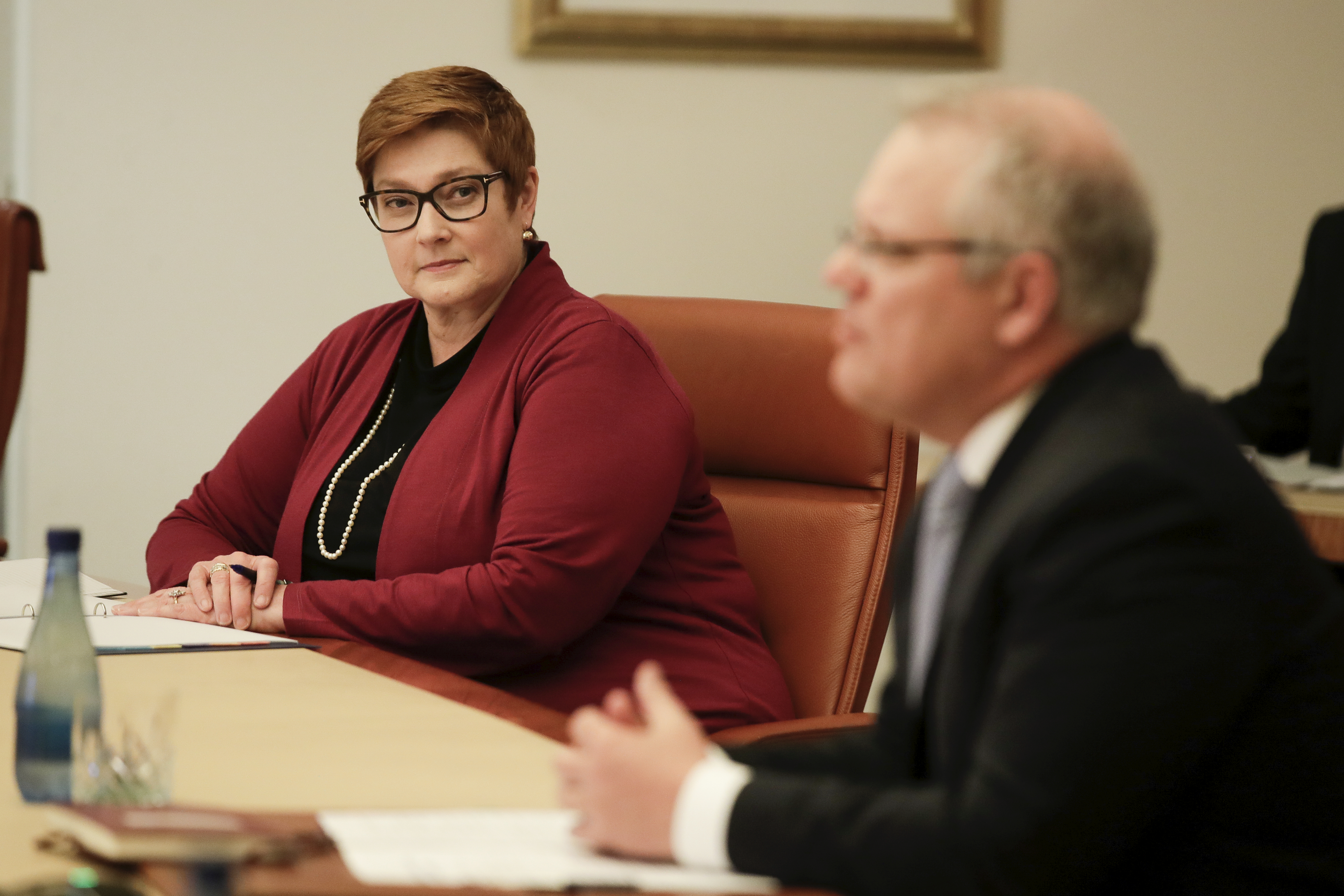 Social media platform Twitter has also disclosed over 32,000 accounts as state-linked information operations which the company attributed to China, Russia and Turkey.

Senator Payne described it as an "infodemic".

"It is troubling that some countries are using the pandemic to undermine liberal democracy and promote their own, more authoritarian models," Senator Payne said.

Senator Payne's comments came at a time of heightened tension between Australia and China which were aggravated last week when China issued a warning urging Chinese citizens not to travel to Australia due to a spike in racial violence and discrimination.

In her speed, Senator Payne rejected China's warning as "disinformation". 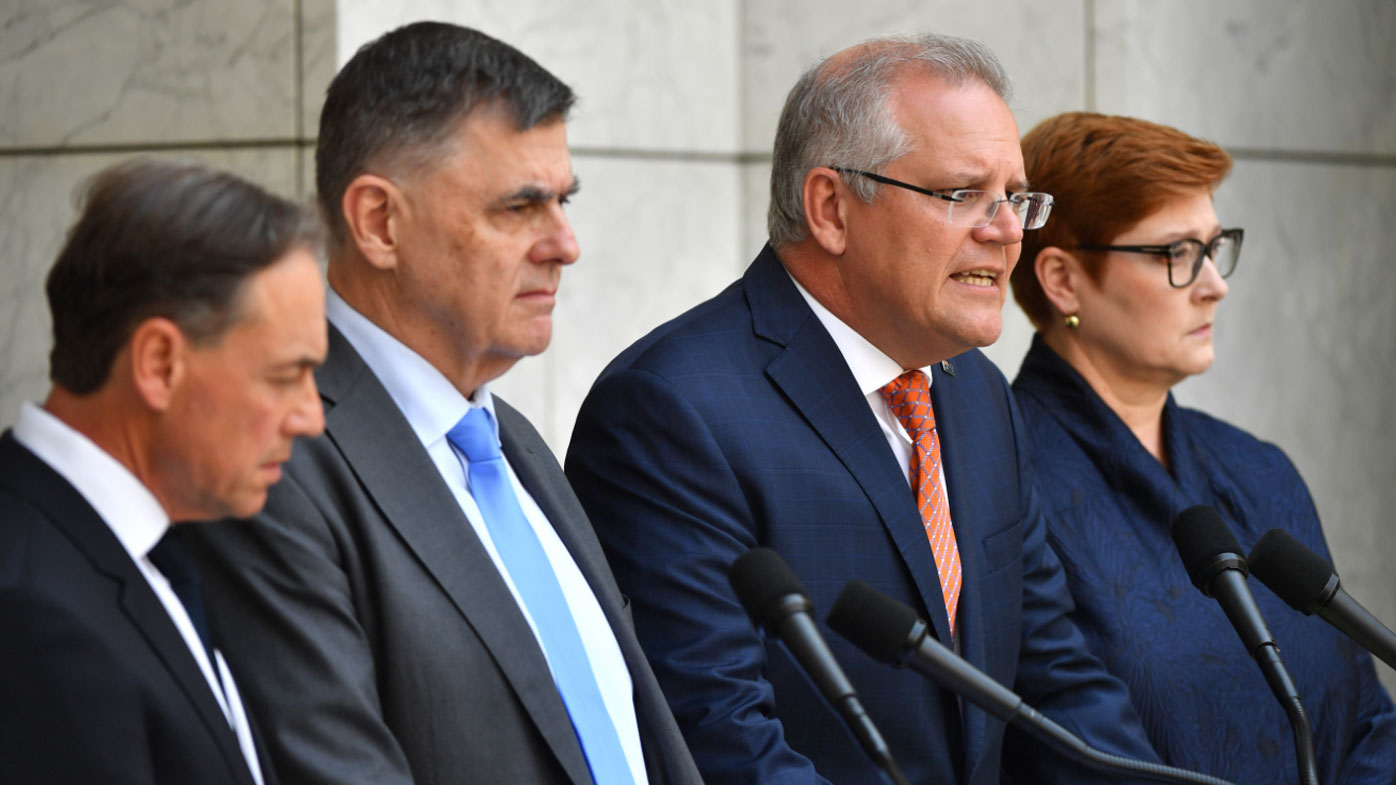 "I can say emphatically that Australia will welcome students and visitors from all over the world, regardless of race, gender or nationality," she said.

"The disinformation we have seen contributes to a climate of fear and division when what we need is cooperation and understanding."

She reiterated a comment by Prime Minister Scott Morrison who praised the swift health-protecting actions of Chinese-Australians returning from China in the early period of COVID-19.

At the weekend, Australia co-signed with 131 other countries and observers a Latvian-led statement warning that COVID-19 had "created conditions that enable the spread of disinformation, fake news and doctored videos to foment violence and divide communities".

READ:  ‘Unemployment’ Providers and What they Mean for 40,000 Tasmanians

"I can assure you that Australia will resist and counter efforts at disinformation," the minister said.

"We will do so through facts and transparency, underpinned by liberal democratic values that we will continue to promote at home and abroad."