Ford will commit $500 million to the Australian market in 2020 and is likely to hire more staff as global automotive giant General Motors prepares to quit by the end of the year.

After closing the company's local manufacturing operations in 2017, GM will now "retire" the Holden brand in both Australia and New Zealand, axing about 600 jobs.

But Ford Australia & New Zealand president and CEO Kay Hart says the company is "committed to Australia" and will spend about $500 million investment in 2020, as well as hire new staff. 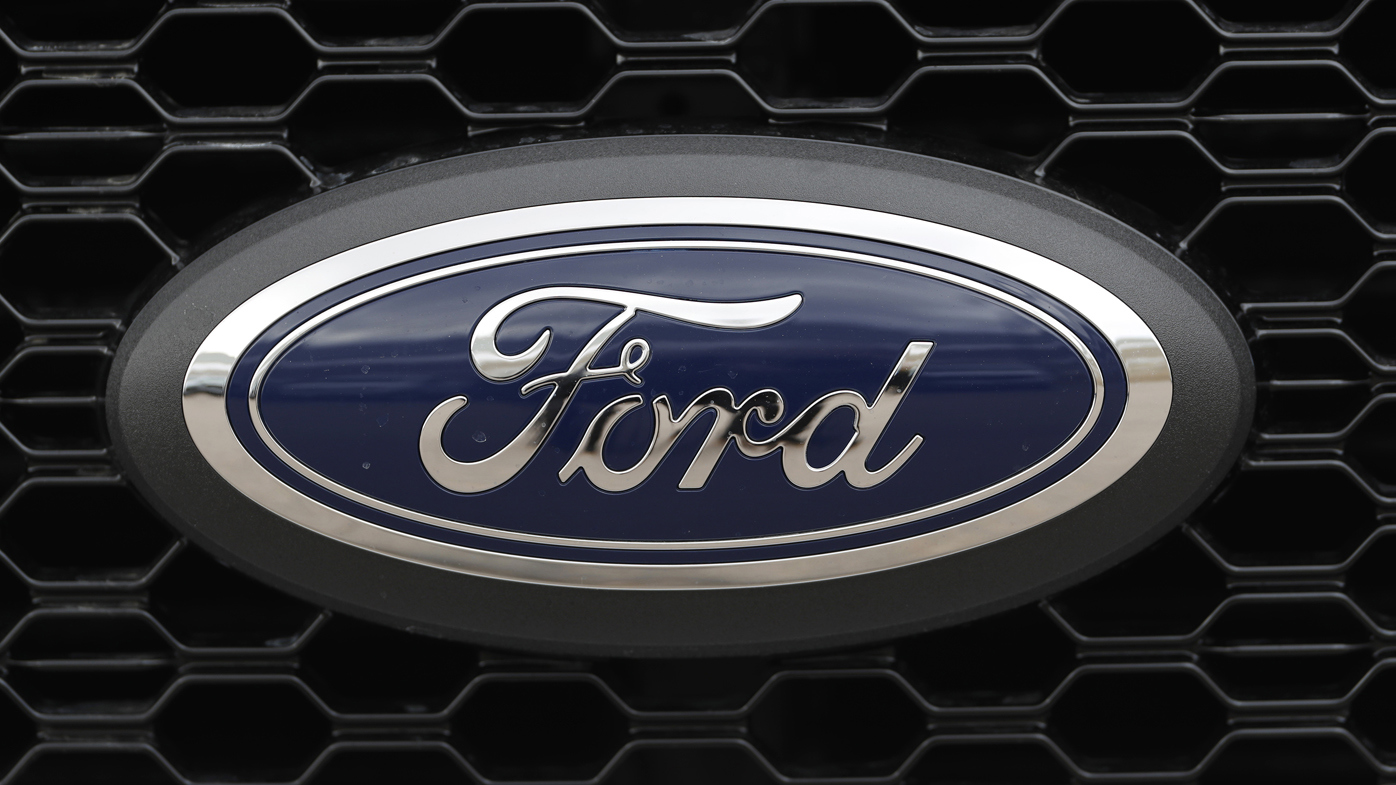 Ms Hart says Ford has a big design and engineering team in Australia and is "hiring at the moment".

"I am sure there is some great talent in that Holden team. We would definitely be looking for that skill set that would fit with us and there may well be opportunities for that team at Ford in the future," she told ABC radio today.

However, she said any long-term decisions about the future of Ford's Australian operations would be considered and made by its US-based parent company.

"Ford Australia is committed to our operations here in Australia and we're excited about what our future lies ahead for us here," Ms Hart said.

IN PICTURES: Holden through the ages 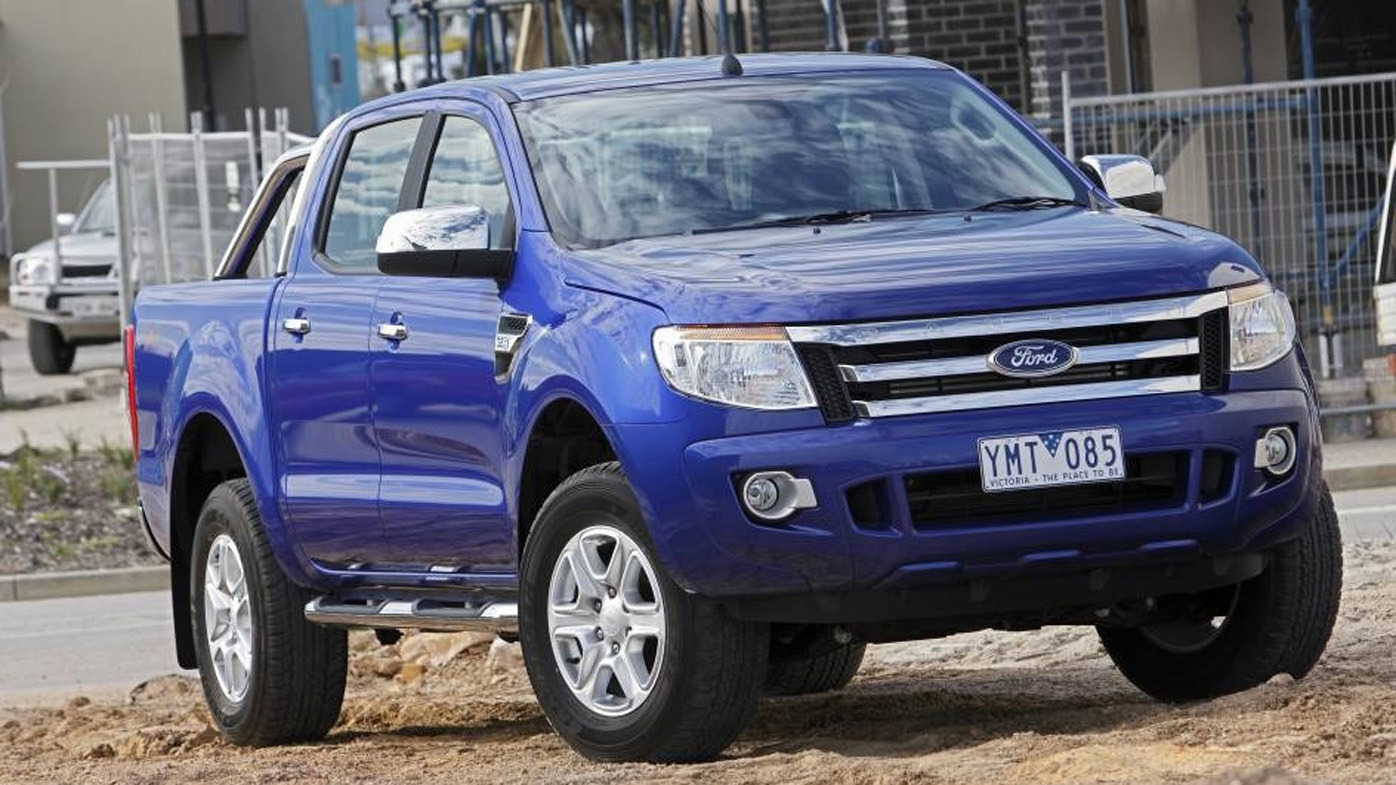 Federal industry minister Karen Andrews said with a workforce of just over 2000 people, the government did not expect Ford to follow in General Motors' footsteps.

"They are very focused on design and engineering so I am not foreseeing any imminent issues with Ford," Ms Andrews said.

Ms Andrews said Ms Hart had not given her a "never-ending commitment" about its operations remaining in Australia.

However, the company had agreed to "keep in touch", with the pair expected to meet in the coming weeks.

GM and Holden have pledged to work closely with all their workers offering generous redundancy packages to staff across Australia and New Zealand, with most expected to be gone by June.