Ford will cease auto production in India after logging accumulated operating losses of more than $2.7 billion ($US2b) over the past 10 years.

Ford will cease auto production in India after logging accumulated operating losses of more than $2.7 billion over the past 10 years.

An end to production in India comes less than a year after Ford said it would close its three plants in Brazil, ceasing operations in a country where it had operated since 1919.

Closing plants in India will lead to job losses of about 4,000, the company said in a filing Thursday with the US Securities and Exchange Commission.

READ MORE: Morning walk to unfolding terror: On the ground with John Howard on 9/11 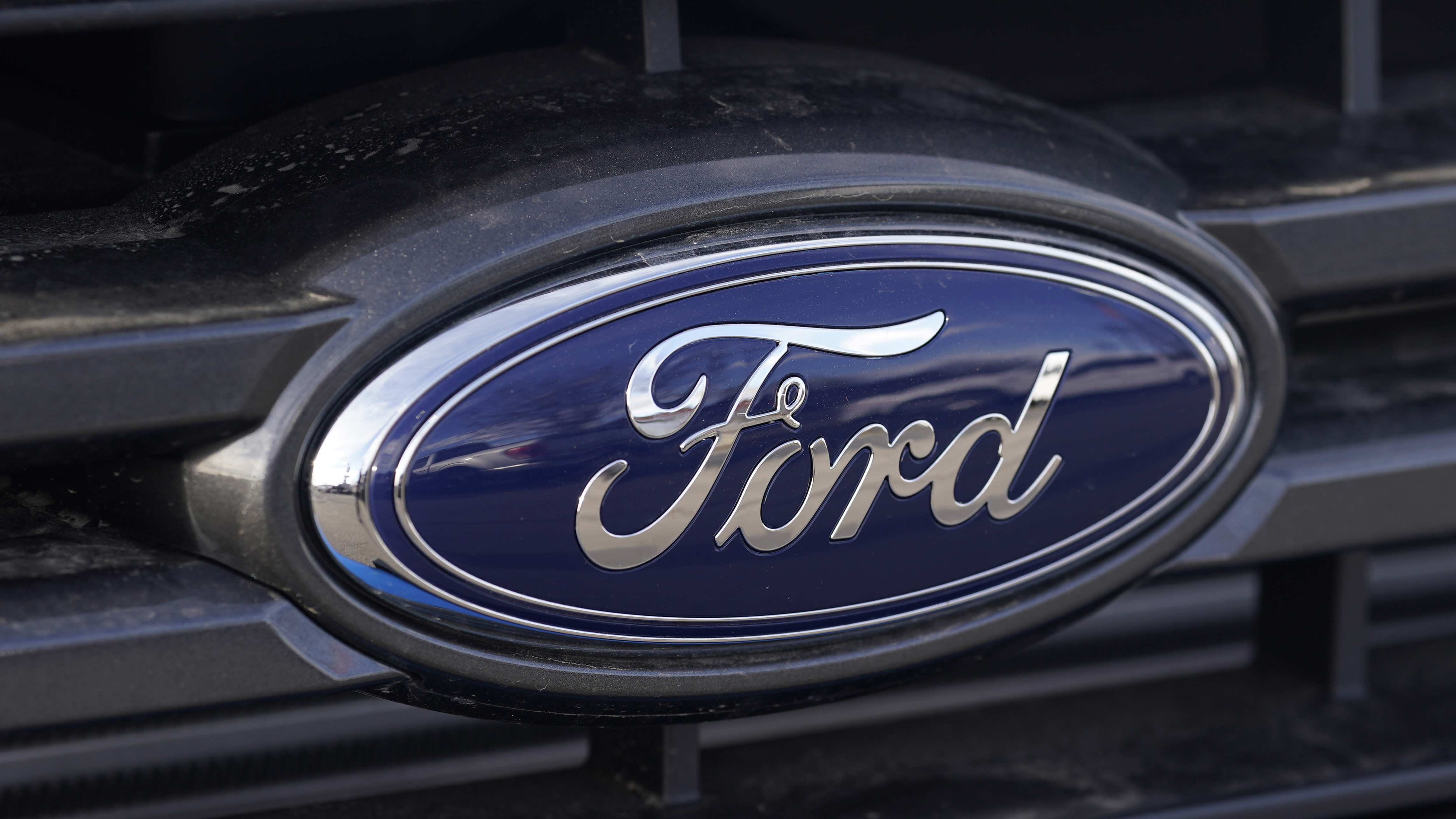 New CEO Jim Farley signalled almost immediately after taking the top job at Ford last year that the company was taking another look at countries with fast-growing economies that had been expected to drive sales for the Detroit automaker.

“We are taking difficult but necessary actions to deliver a sustainably profitable business longer-term and allocate our capital to grow and create value in the right areas,” Mr Farley said.

“Despite investing significantly in India, Ford has accumulated more than $2.7 billion of operating losses over the past 10 years and demand for new vehicles has been much weaker than forecast.”

Ford recorded nearly $1.3 billion non-operating write-down of assets in 2019, according to the company.

The production of cars in India for sale in the country is ending immediately and Ford will wind down production at Sanand, a vehicle and engine assembly plant with about 3000 workers, by the fourth quarter.

Vehicle and engine manufacturing in Chennai, which employs around 5000, will end by the second quarter of next year.

Parts service, and warranty support in India will still be available, Ford said, and the company will continue to operate engineering, technology, and business segments in India.

Ford Motor Co. will begin importing vehicles like the Mustang coupe in India.

It will sell off current inventories in India of its Figo, Aspire, Freestyle, EcoSport and Endeavour models.

The company anticipates pre-tax special item charges of about $2.7 billion.

This includes approximately $813m this year, about $1.6m in 2022 and the balance in subsequent years.