Ford has announced it will debut the new Bronco on July 9 – the birthday of the model’s most infamous rider.

The Ford Bronco is finally making its comeback after being off the assembly line for 24 years.

But in a weird twist, Ford announced that it would debut the new Bronco on July 9 - the birthday of the model's most infamous rider.

The 2021 Ford Bronco was supposed to be released in the spring, but due to the coronavirus pandemic, the launch was delayed. 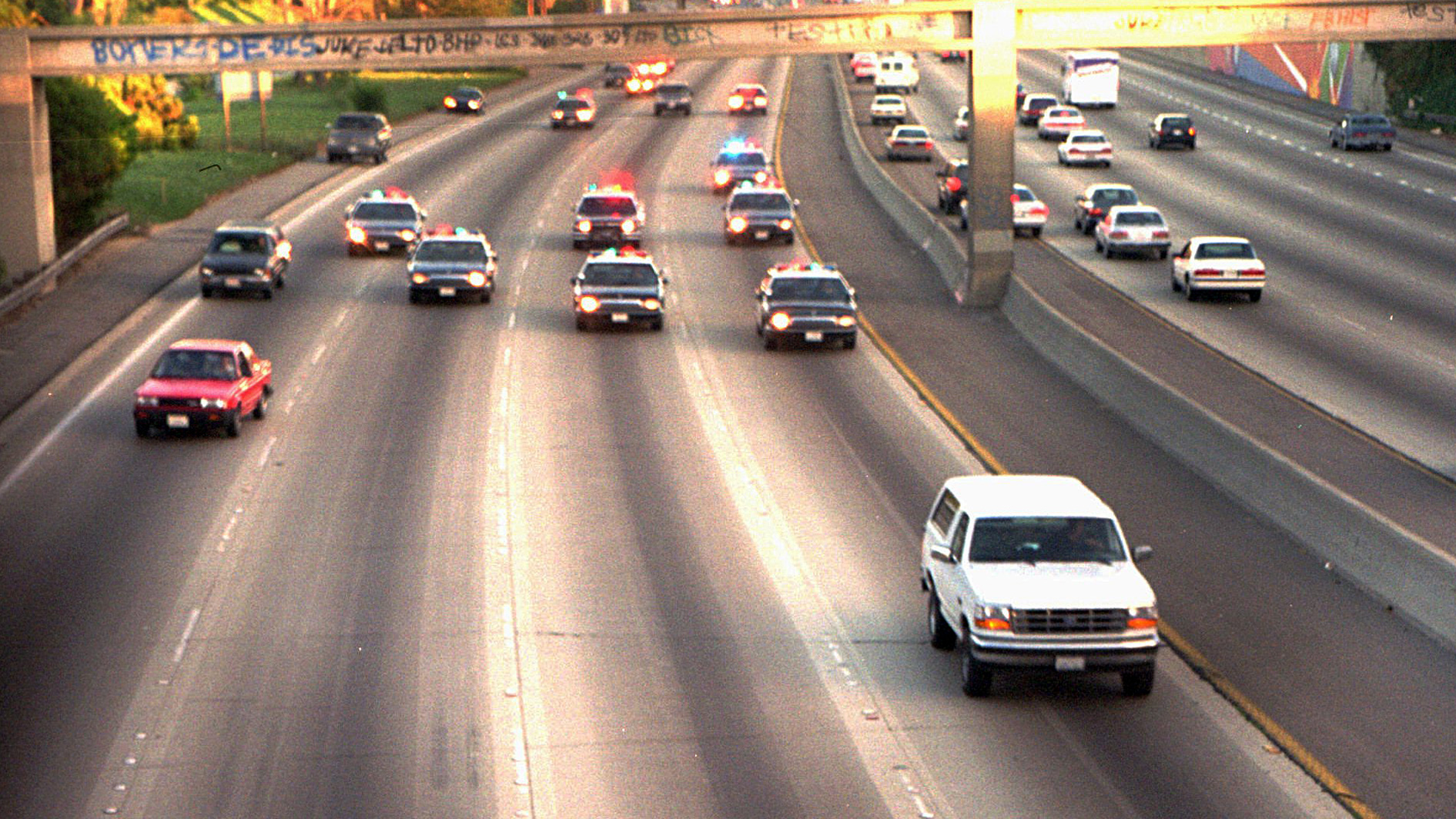 On Saturday, however, the company announced the new release date.

That date just so happens to be the birthday of O.J. Simpson, the former football legend who sparked one of the most-watched events in TV history by leading police in a two-hour chase in, of course, the iconic white Ford Bronco.

"The idea of celebrating the rerelease of the Bronco on #OJSimpson's birthday is a slap in the face to the families and memory of Nicole Brown and Ron Goldman," one person tweeted, summing up the thoughts of many.

But Ford says the timing was "purely coincidental."

The release "was supposed to take place in April, but due to COVID-19, we had to shut down all our factories," Mike Levine, Ford North America product communications manager, told CNN.

"The rescheduled date was following the July 4 holiday. It's purely coincidental. Not intentional," Levine said, adding that the company didn't realise the release date was Simpson's birthday until after the announcement.

Simpson, who will turn 73 on July 9, was a passenger in the 1993 Bronco while his friend and former teammate Al Cowlings drove the SUV through Southern California on June 17, 1994.

READ:  Greens call on PM to stand down Sukkar 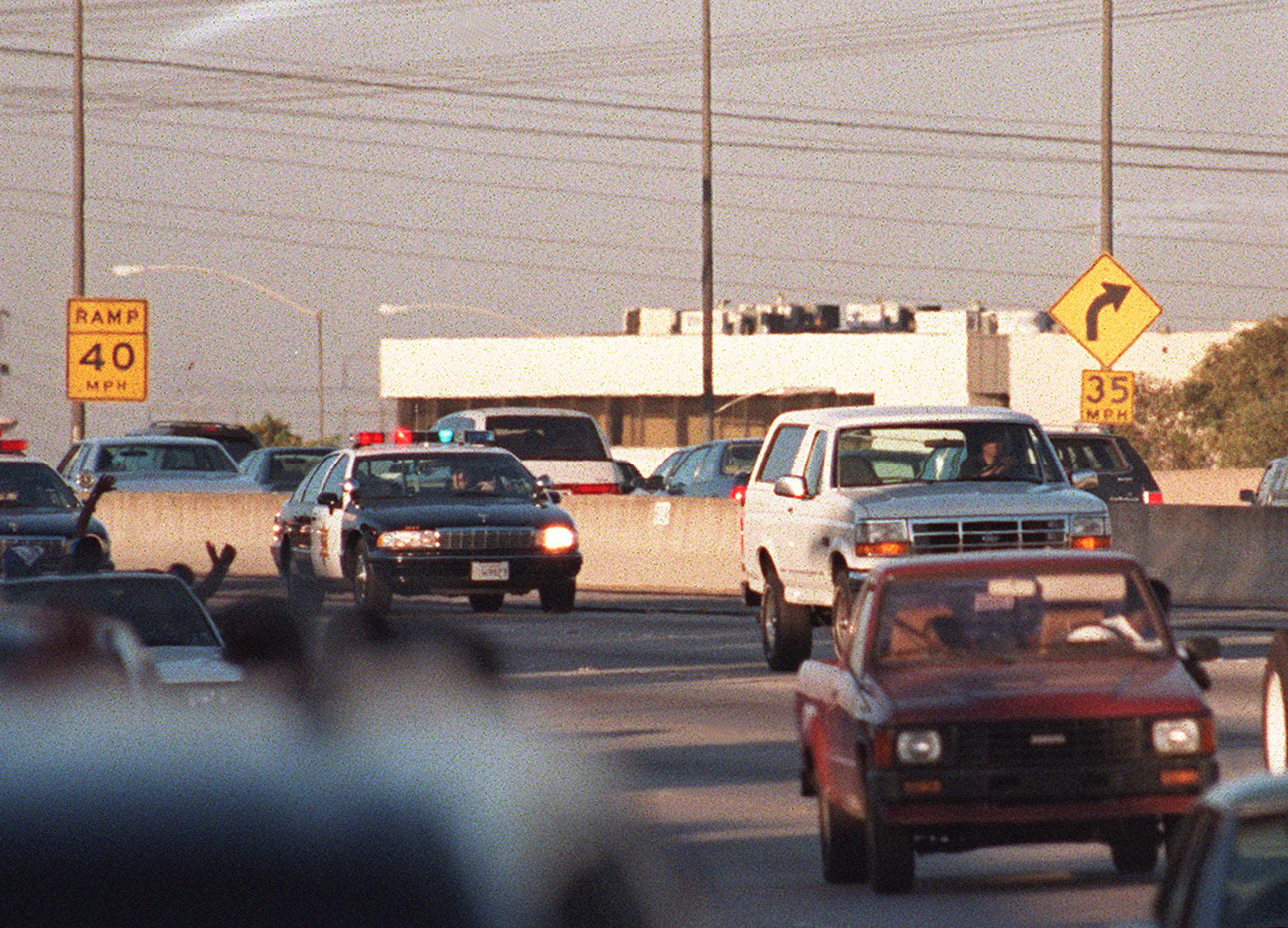 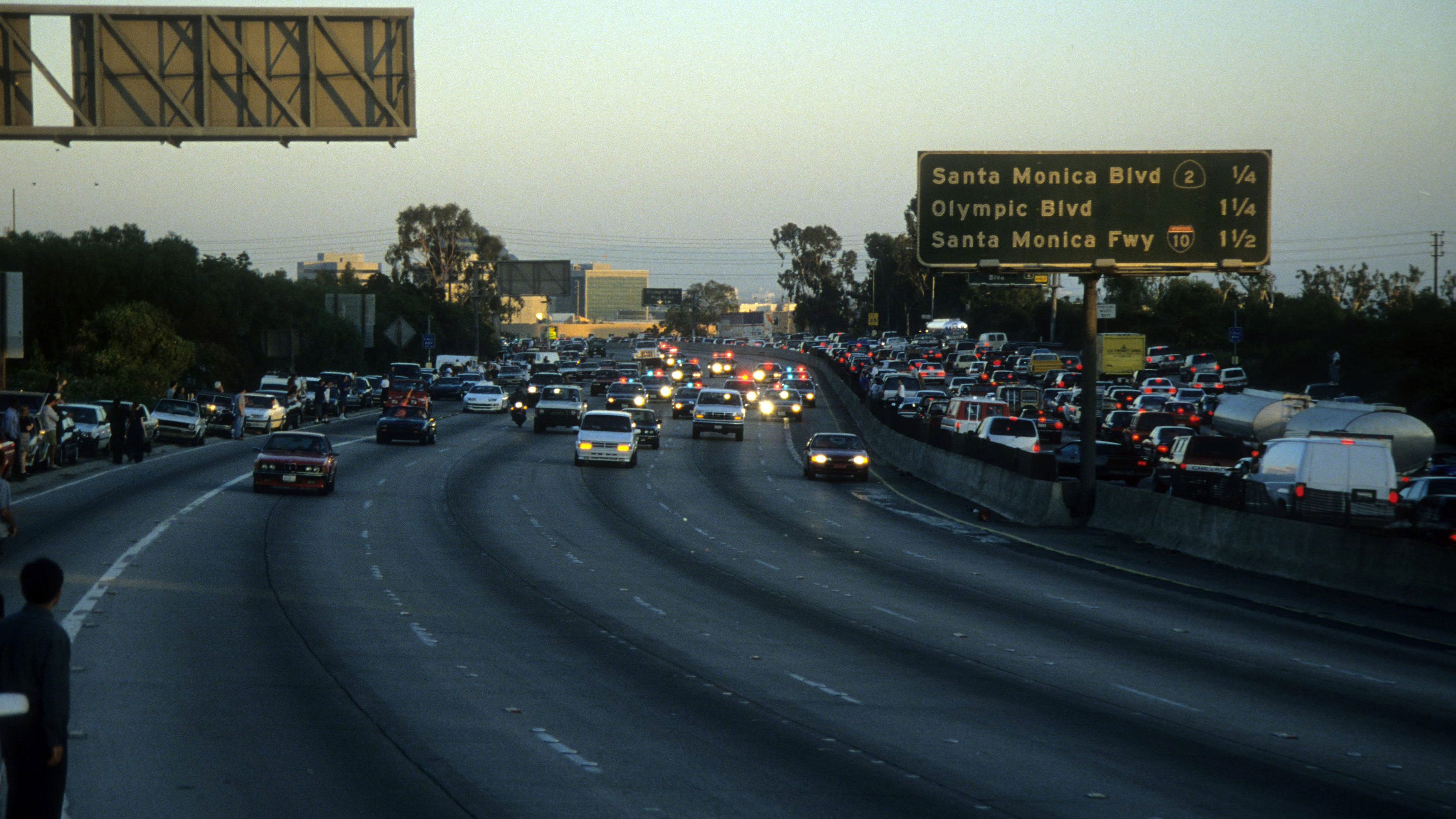 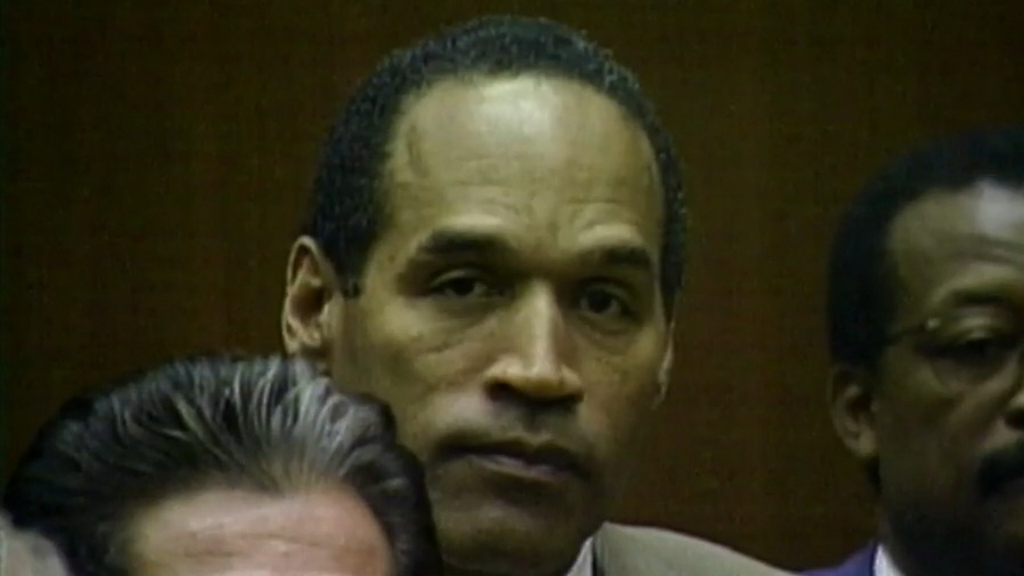 On that day, Simpson was charged with two counts of murder in the deaths of his ex-wife, Nicole Brown Simpson, and her friend, Ron Goldman.

With some 95 million people watching the chase, the white Bronco became forever linked to Simpson, who eventually surrendered to police and began an 11-month trial.

Simpson was acquitted of the two counts of murder, but later lost a civil trial and was ordered to pay millions in damages.

He served nine years in prison for a Las Vegas kidnapping and armed robbery and was released in 2017.

Despite the negative attention the release date has garnered, Levine said the launch will go on as scheduled.