Health Minister Steven Miles said the decision was the result of football codes submitting plans to reduce the risk the spread of COVID-19.

Queensland stadiums will be allowed to welcome up to 2000 fans from this weekend.

Deputy Premier Steven Miles said the decision was the result of football codes submitting plans to reduce the risk the spread of COVID-19.

The state government had originally planned to permit just 100 people into stadiums from July 10. Mr Miles described the decision, announced in state parliament this morning, as another step on "the road back to normal".

The announcement affects a handful of AFL and NRL games this weekend.

The Brisbane Lions will be facing off against the West Coast Eagles at the Gabba on Saturday night. 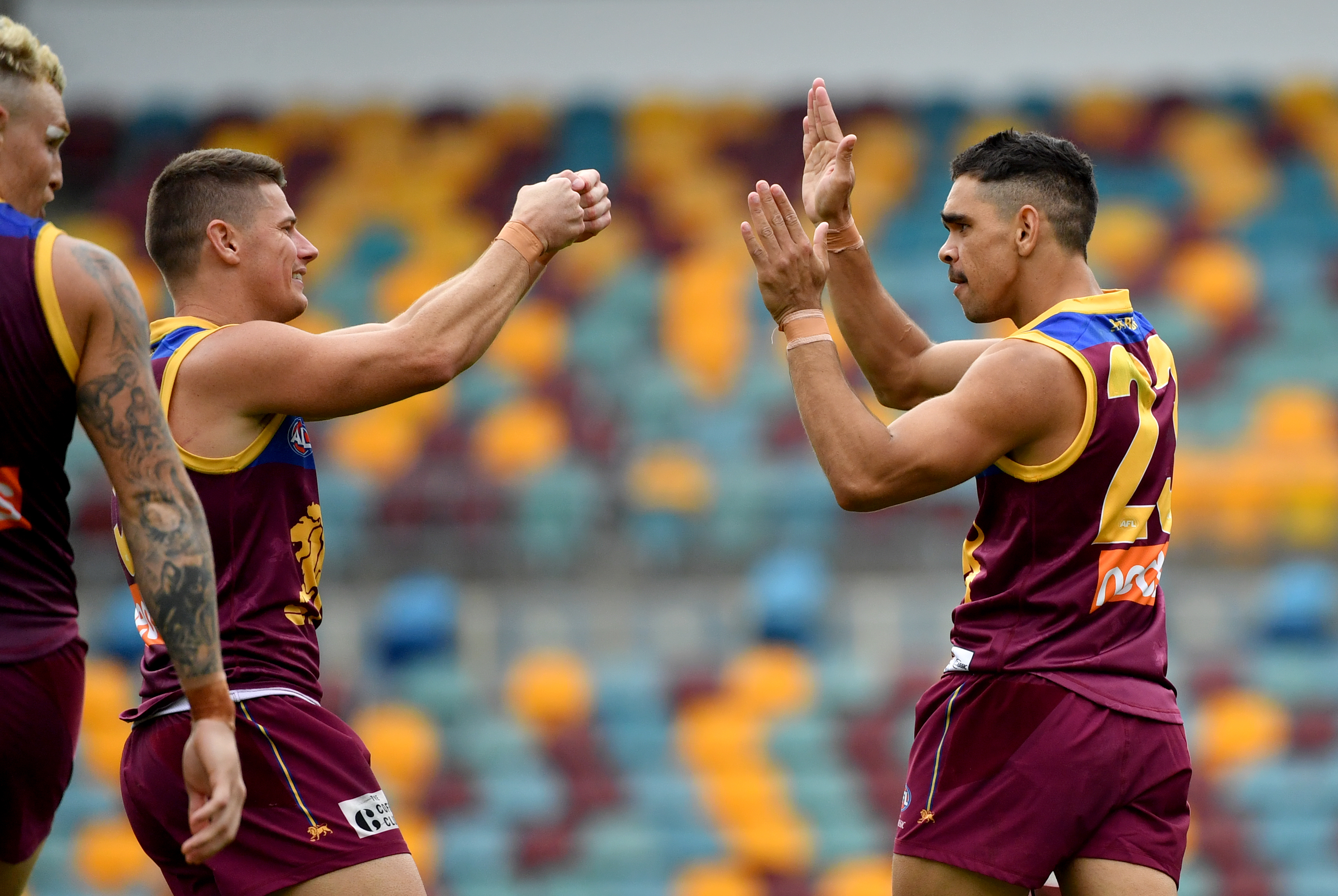 The Suns take on Adelaide Crows at the Gold Coast's Metricon Stadium on Sunday afternoon.

A limited number of NRL fans will also be able to watch the Gold Coast Titans play St George Illawarra at Suncorp Stadium on Saturday afternoon.

Mr Miles said some of the sporting codes had requested 2000 people be allowed as a trial.

"That number might not be reached but it is an acknowledgment of how well the codes and the fans have done their part in controlling the spread of COVID-19," he said.

"Like a great game of football, we have to ensure our defences. But we also have to make our breaks when we can."

Last week Prime Minister Scott Morrison announced a massive step forward with plans to allow crowds of up to 10,000 at small stadiums from July. 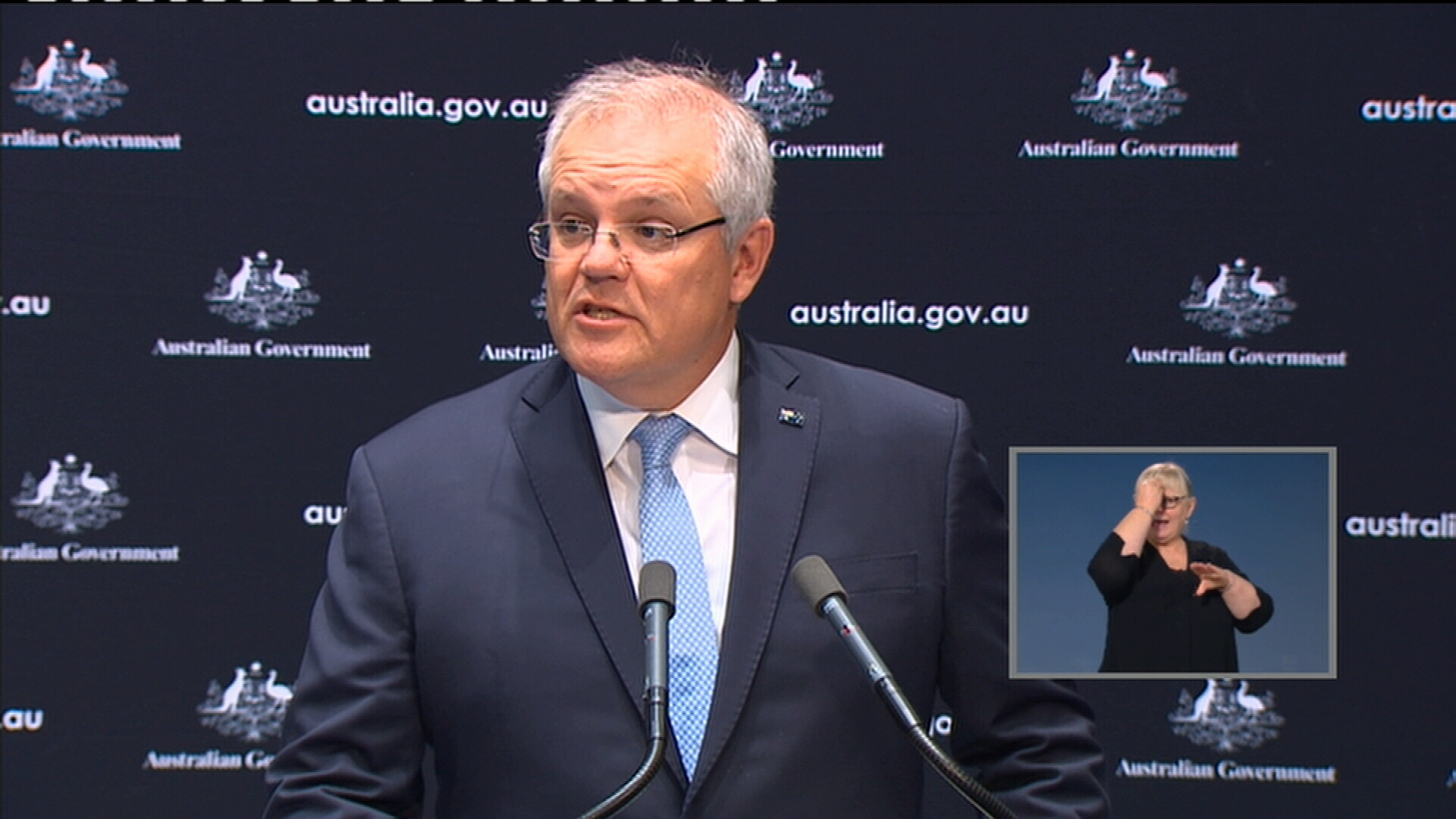 The announcement came as the state recorded one new case of COVID-19 on the Gold Coast.

READ:  Fran Drescher's Memory Of Donald Trump On 'The Nanny' Is Classic Trump

It is believed the woman, who is currently in hotel quarantine, contracted the virus overseas.