A cyclist has died after being hit by a truck in Redfern, in Sydney’s inner south.

A cyclist has died after being hit by a truck tonight in Redfern, in Sydney's inner south.

The food delivery rider was hit by a truck carrying an excavator at the corner of Cleveland and Chalmers streets about 6.30pm, NSW Police said.

Emergency services were called but the cyclist died at the scene. 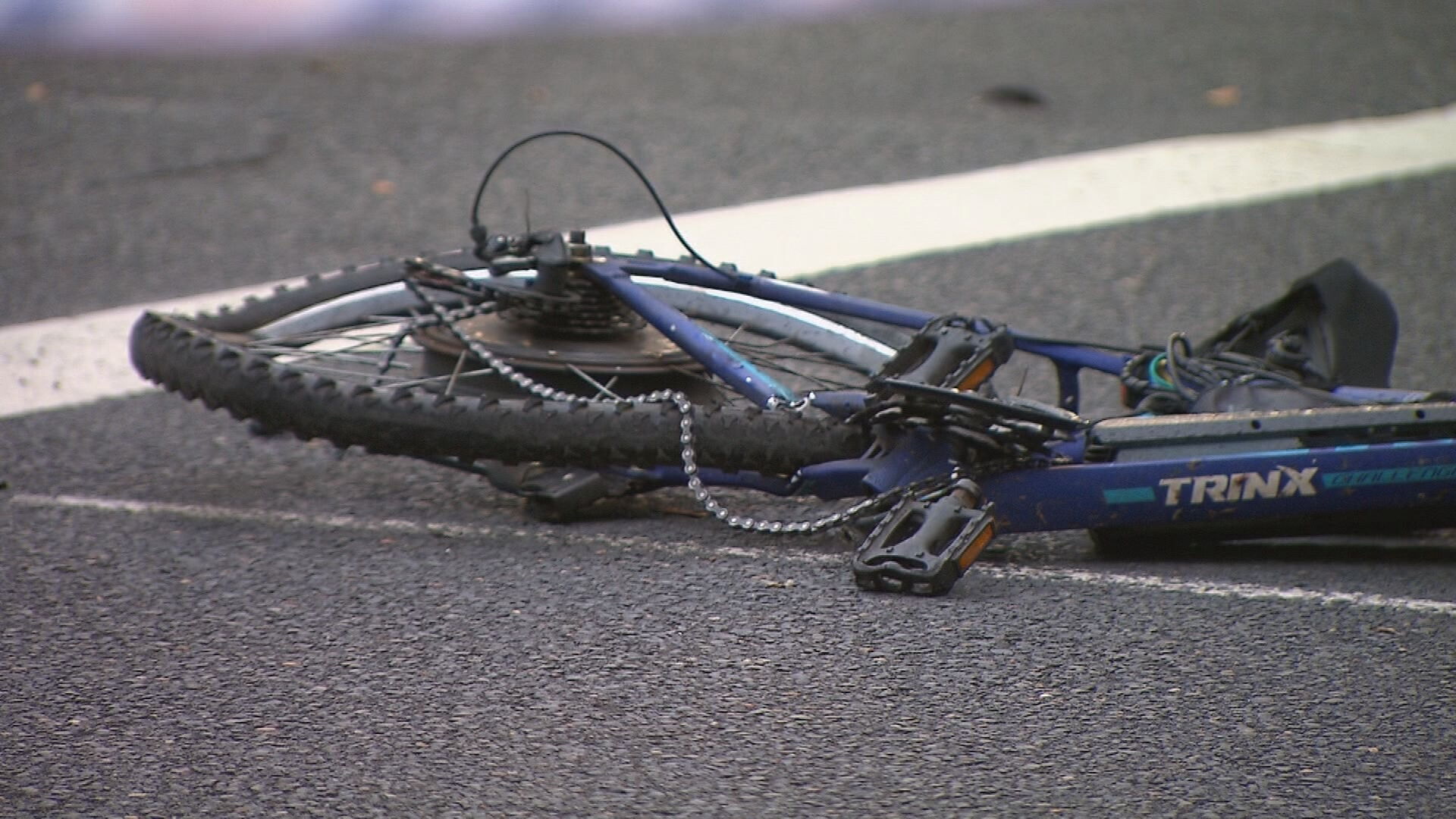 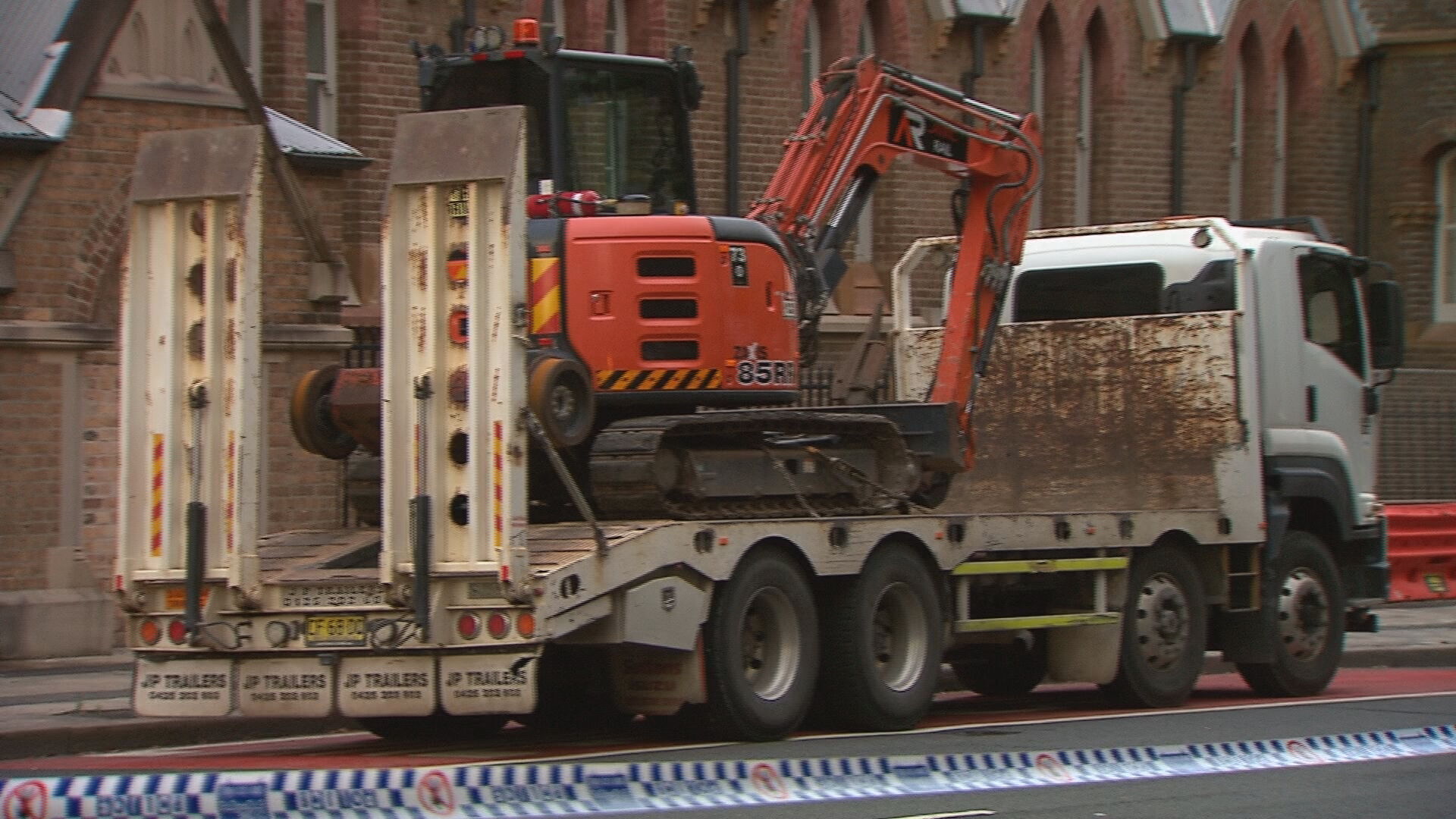 NSW Police said in a statement that the driver of the truck had stopped at the scene of the accident, and has been taken to St Vincent's Hospital for mandatory testing.

Officers from the Crash Investigation Unit have established a crime scene and were continuing their inquiries at the scene.

They have asked anyone with information about the incident to call via Crime Stoppers on 1800 333 000. 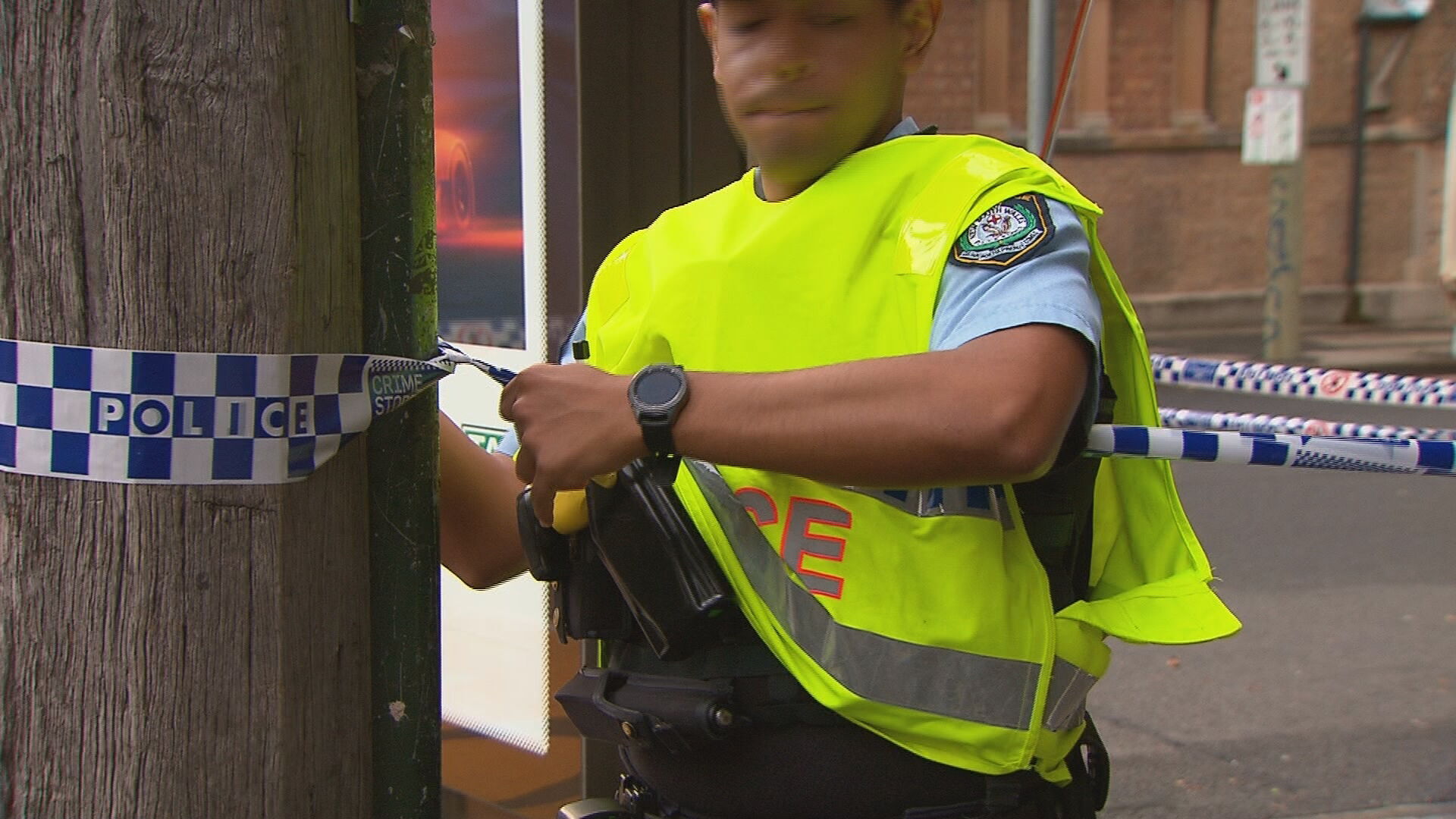