In any Aussie classroom these days there is at least one – and likely more – kids who have a food allergy.

In any Aussie classroom these days there is at least one - and likely more - kids who have a food allergy.

And researcher Kirsten Perrett from the Murdoch Children's Research Institute is desperate to understand why. 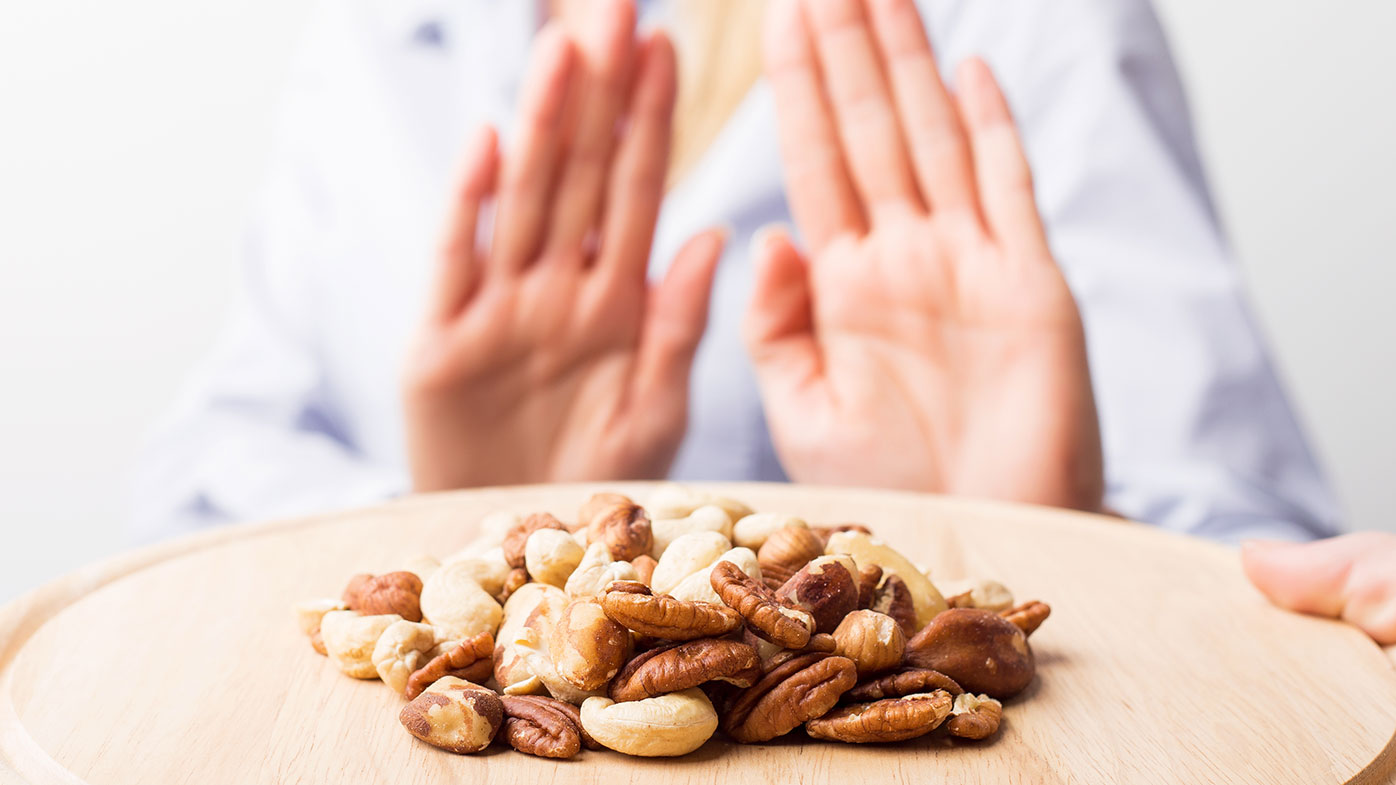 For many children exposure to certain foods - from peanuts to eggs - can cause a dangerous and rapid reaction.

"They (children) may react with a hive-like rash, a swelling of the lips and eyes, or worse breathing troubles which is called anaphylaxis."

Researchers hypothesize the sharp rise in food allergy is linked to environmental factors - specifically a lack of Vitamin D in modern children.

"We are seeing a lot of food allergy in Melbourne and other countries that are far away from the equator - where there is less sunlight," Professor Perrett said. 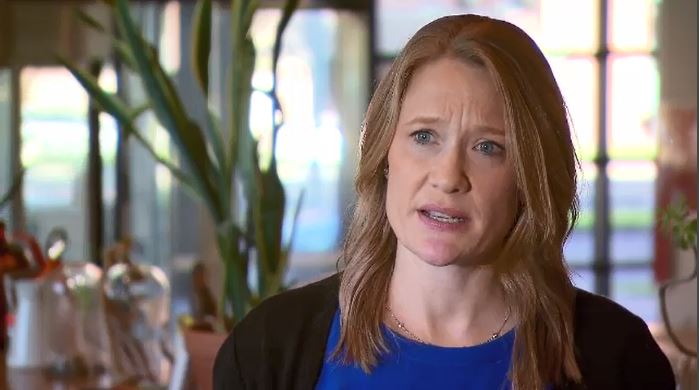 "And less sunlight exposure on the skin therefore means less synthesis or production of Vitamin D."

Another major change in the past 30 years is the rise in sun safety.

So whether reduced exposure to harmful UV rays is also impacting on Vitamin D levels - and in turn increasing food allergy - is being considered.

The Murdoch Children's Research Institute is recruiting thousands of babies - aged six to 12 weeks - for their huge food allergy study known as the Vitality Trial.

Infants are simply given a daily drop of Vitamin D for a year and then receive a free allergy test when they turn one. 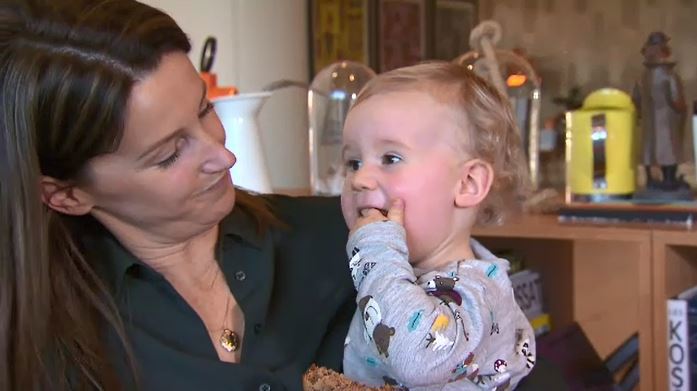 Toddler Toby is one of the first trial recruits. His mum Kiandra was relieved when his allergy test at 12 months showed her son did not have an allergy.

"It was no allergies," she said.

"Which was great it just took a big load off. I think it's a really east study to be a part of."

For more information go to: mcri.edu.au/research/projects/vitality-study