Sydney Water has reported a dramatic rise in wastewater blockages after people have turned to wet wipes and paper towels during the panic-buying epidemic.

Faced with a shortage of toilet paper, many Australians have turned to alternatives like wet wipes and paper towels to freshen up – but they could be staring down a bill of more than $16,000.

In the month of March alone, Sydney Water has reported a 22 per cent rise in wastewater blockages caused by residents flushing toilet paper alternatives.

When flushed, wet wipes do not break down like toilet paper and attract fat deposits from kitchen grease, creating what many have dubbed as "fatbergs". 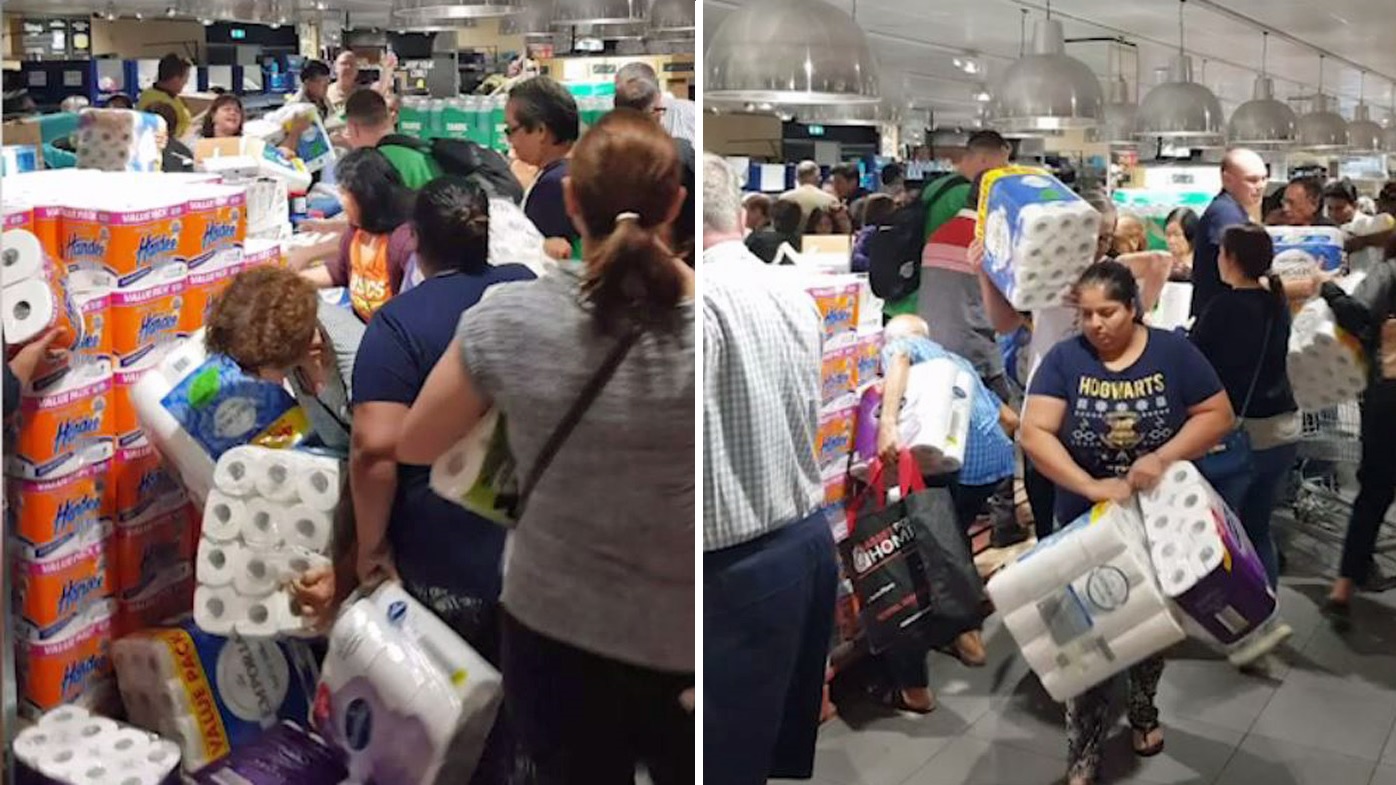 Each year, Sydney Water removes 500 tonnes of flushed wet wipes at a cost to the taxpayer of more than $8 million.

On a residential level, one customer was forced to pay $16,000 in plumbing bills after flushing wet wipes for an extended period of time.

Darren Cash, Manager of Sydney Water's Customer Hub, said the solution is simple: if it's not poo, pee or paper, don't flush it.

"The build-up of wet wipes, facial tissues and paper towels along with fats, oils and grease which people pour down the drain can cause blockages and what we call fatbergs, which can result in overflows into local waterways and homes," Mr Cash said. 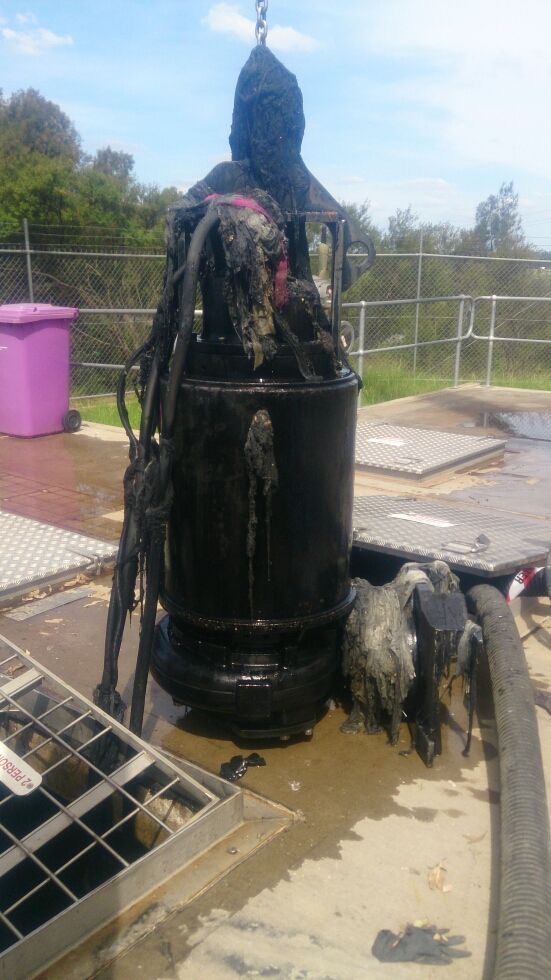 "Even though wet wipes might state that they are flushable on their packaging, the reality is that they don't break down.

"And even though facial tissues might be made from fine materials, they also don't break down.

"If people are forced to use alternatives to toilet paper they should dispose of it in the bin."

READ:  Chaos in the US signals 'dark day for democracy' 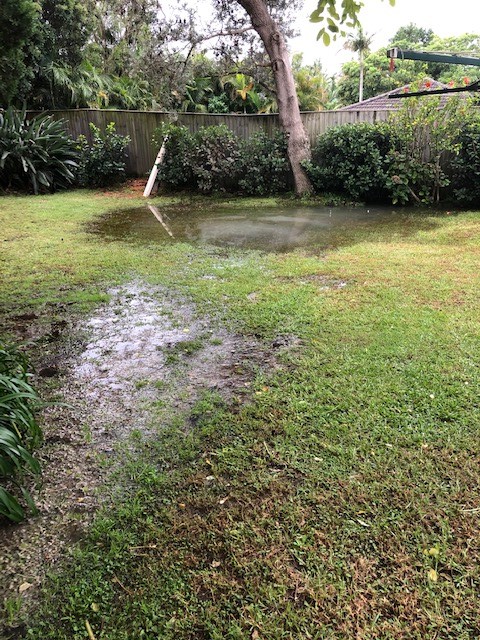 It's believed a shortage of toilet paper in supermarkets due to the recent panic-buying phenomenon may be contributing to the rise in blockages.

"Making matters worse, the recent rush on toilet paper has resulted in a lack of availability of toilet paper in supermarkets and an increase in blockages in the wastewater system," a Sydney Water spokesperson told 9News.com.au.

Deceptive marketing and a recent surge towards using wet wipes as toilet paper is also leaving many unassuming Australians with hefty trade bills. 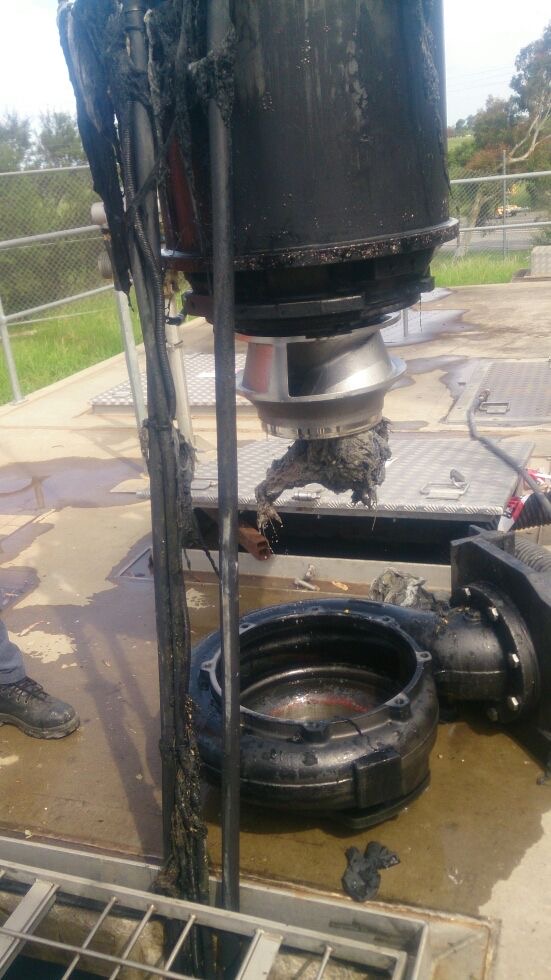 "Sydney Water's research identified community awareness of the wastewater system and the implications of wet wipes is low," the spokesperson explained.

"It also revealed an estimated 1 in 4 people in Sydney are flushing wet wipes, and 72 per cent of people who flush wet wipes are unsure or think they're biodegradable."

The problem is not just specific to Australia.

In the US, a Californian local council was forced to issue a public service campaign after residents began flushing strips of shredded t-shirts they had been using as toilet paper. 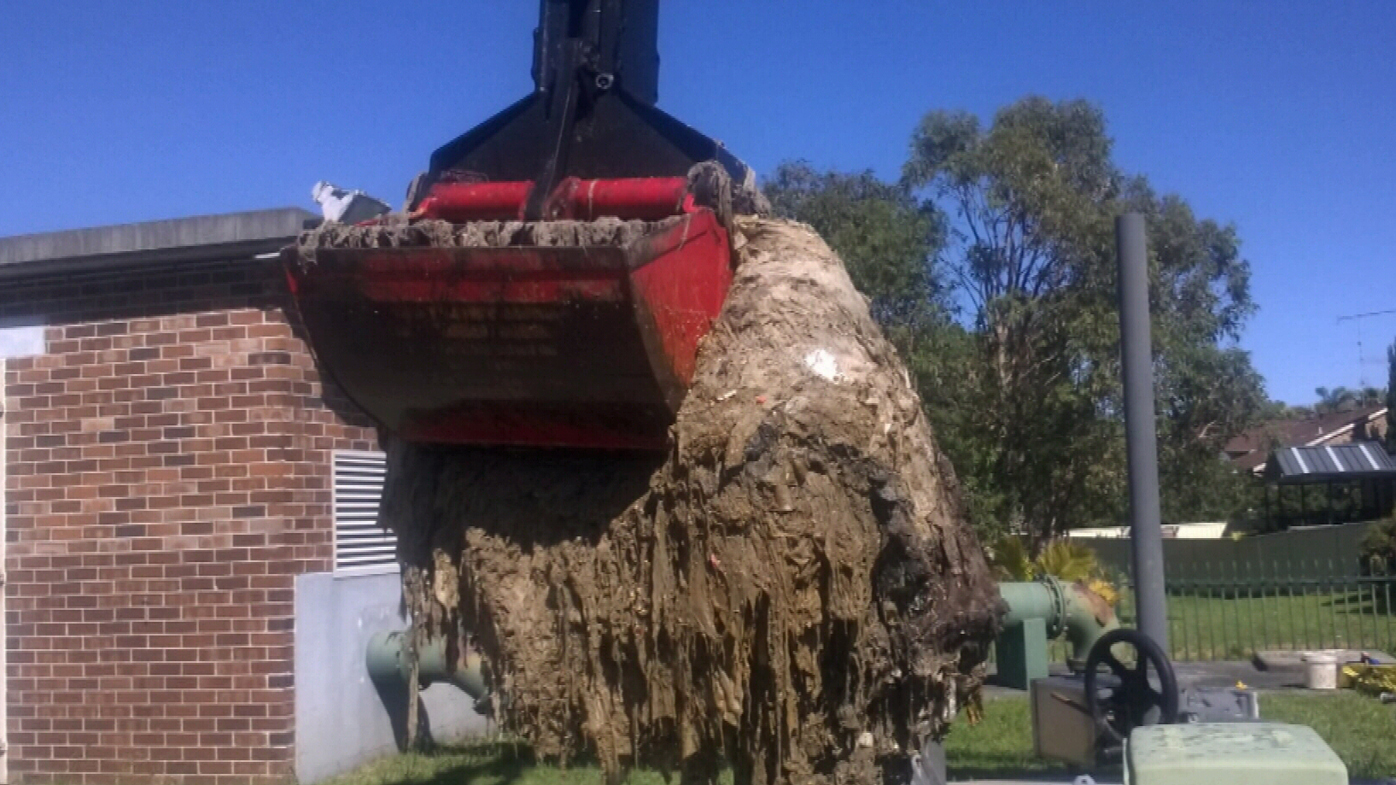 In London, a craze of flushing wet wipes recently created what the Guinness Book of Records acknowledged as the world's biggest "fatberg".

In October 2019 council workers cleared a 40-tonne mass of tissue and fat from a Thames sewer after a blockage was causing serious flow issues to the entire city.