A county Sheriff in the US has warned rioters that residents of his community ‘like guns’ and will shoot anybody who tries to break into their house.

A Florida Sheriff has warned rioters that local residents "like guns" and will shoot on sight if troublemakers attempt to break into property or start fires.

"The people of Polk County like guns, they have guns, I encourage them to own guns, and they're going to be inside their homes tonight with their guns loaded," Sheriff Judd said.

READ MORE: Live coverage of the riots taking over the US 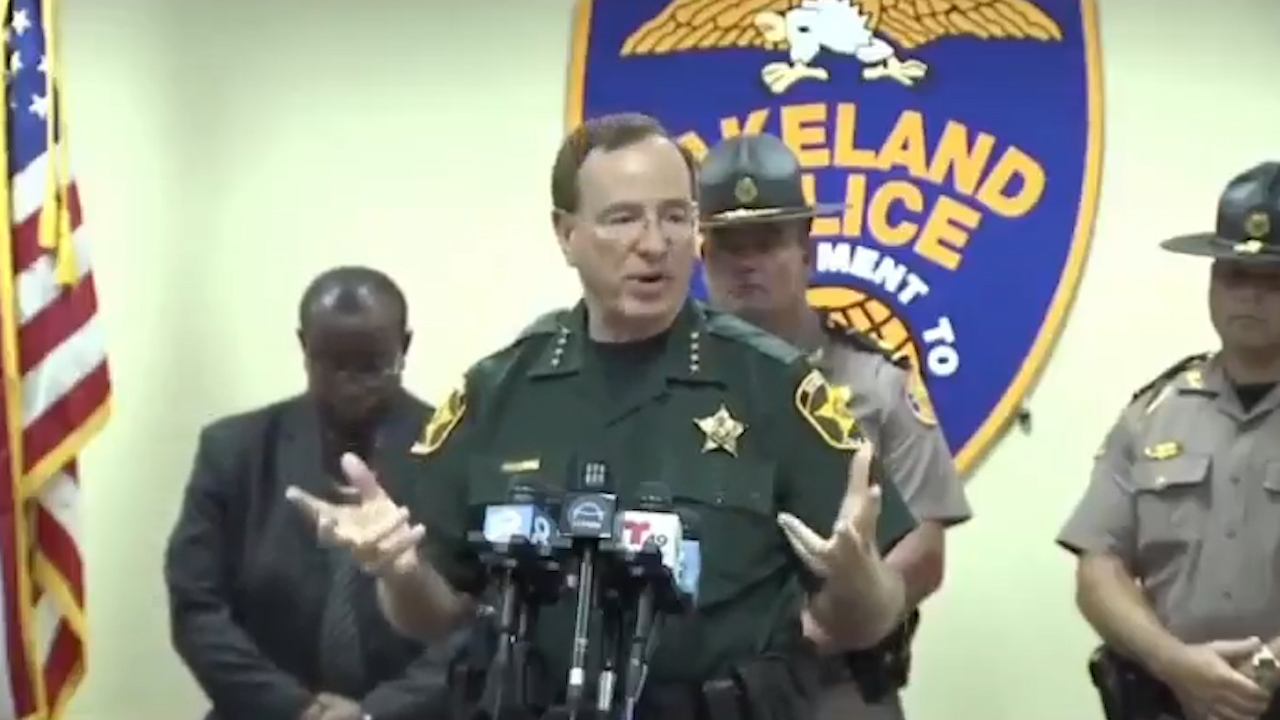 "And if you try to break into their homes tonight and try to steal, to set fires, I'm highly recommending they blow you back out of the house with their guns."

Despite the tough warnings, Sheriff Judd denounced the death of George Floyd and said if a similar act happened in his county the police officer involved would have been locked up immediately.

"The death of George in Minneapolis at the hands of that police officer was outrageous," Sheriff Judd said. 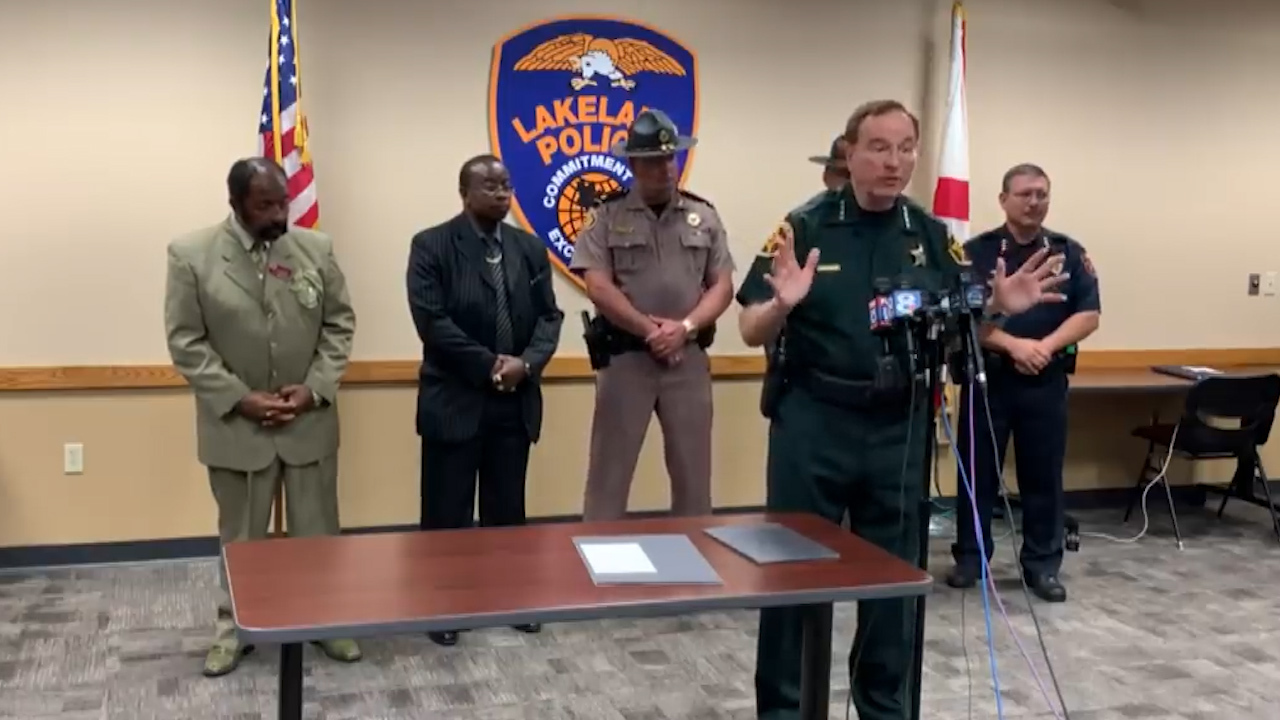 "Had that police officer done here what he did there, he would have been locked up in the county jail by sundown."

Polk County currently has a police curfew for protesters of 8pm.

The County has had several large protests, all of which have been peaceful and lawful.

"And I want to say unequivocally that the community here is unbelievable … But please understand, that if you come here to riot, to loot, to injure people, we're going to lock you up in the county jail."