The 36-year-old later told deputies that he made the threat because he was having a bad day and didn’t want to work.

A Florida construction worker called in a bomb threat to a water treatment facility to get a day off work because he was having "a bad day". 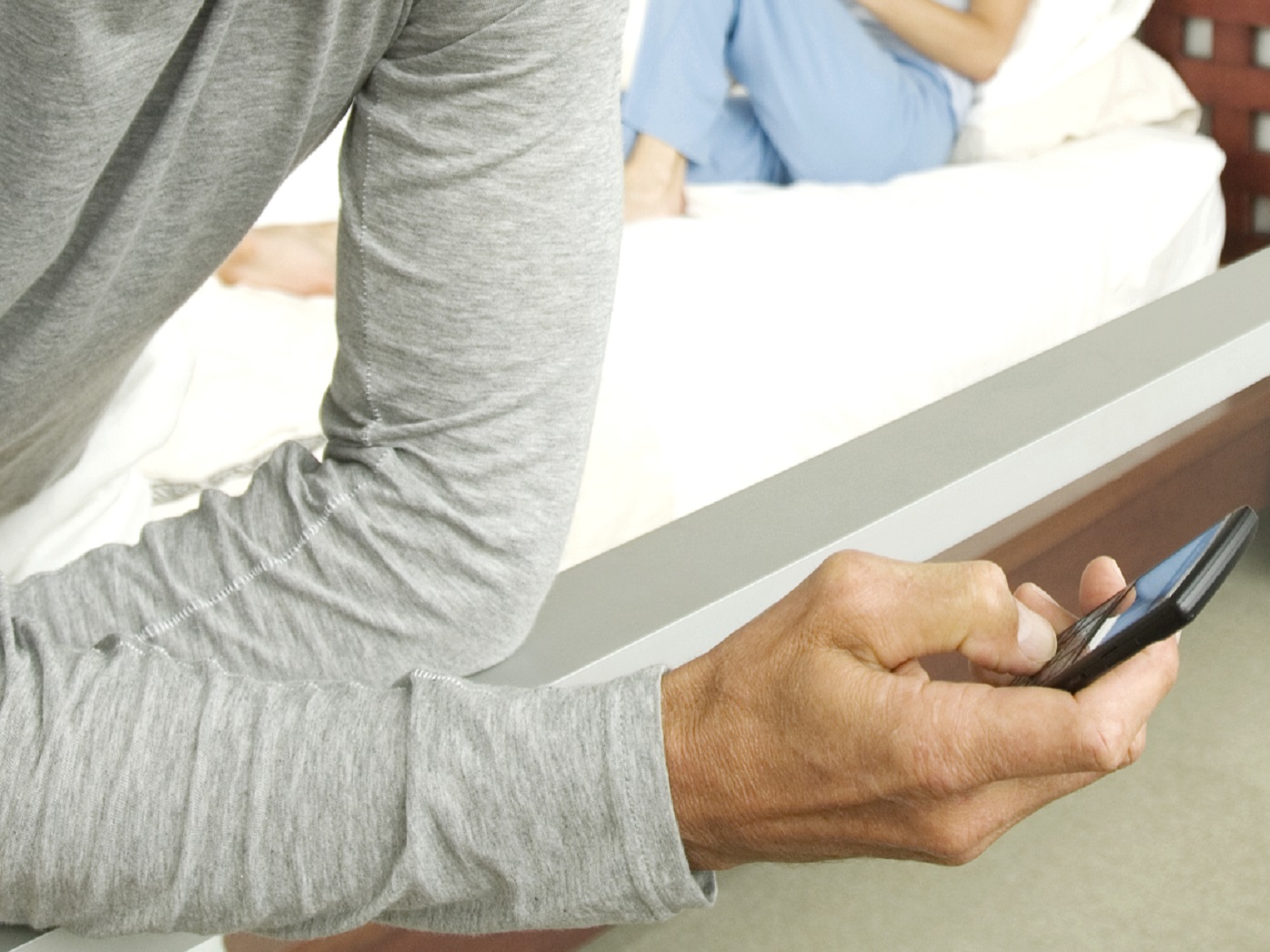 More than 20 people evacuated Wellington's water treatment plant shortly after the threatening 911 call around 7am Thursday, according to the Palm Beach County Sheriff's Office.

Hamilton had been working with a construction crew at the facility and later told deputies that he made the threat because he was having a bad day and didn't want to work.

The sheriff's bomb squad, a bomb dog and drones searched Hamilton's vehicle and the surrounding area and found no evidence of a bomb, the sheriff's office said. Wellington's water service was not affected, village officials said.