A three-metre saltwater crocodile has made its way into Queensland's Gladstone Harbour after this week's torrential rains.

The state's Department of Environment and Science were called when a passer-by spotted the giant reptile swimming around the harbour on Sunday. 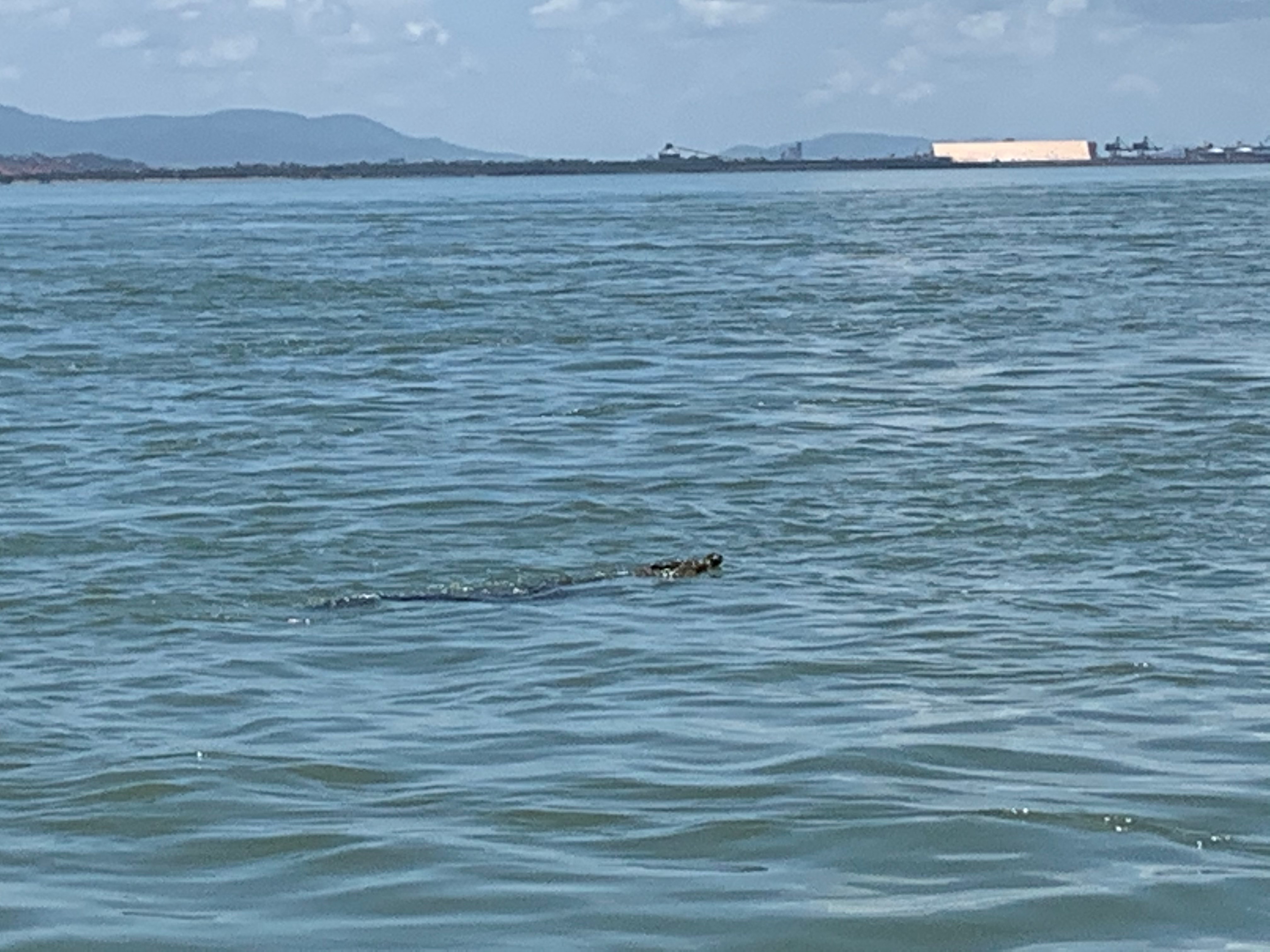 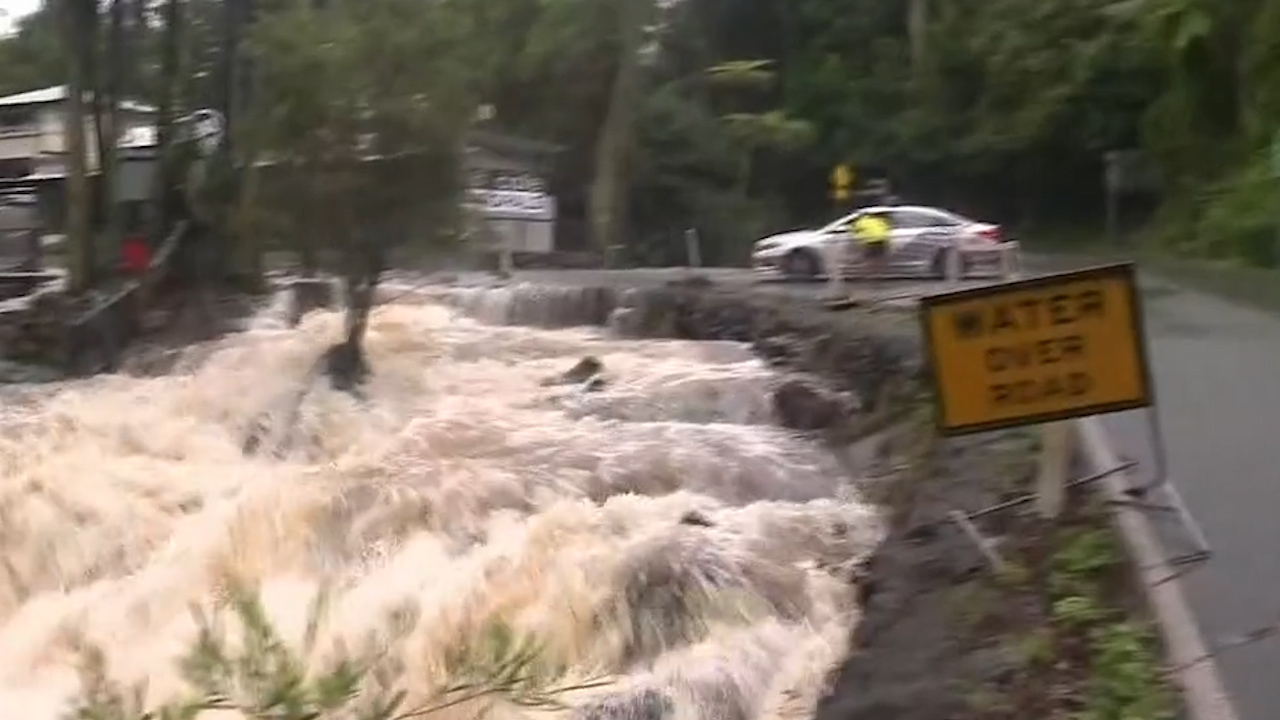 It is believed the crocodile was flushed out of a local creek that became flooded in heavy rains that have been hitting the state's coast this week.

The Gladstone area is known for its crocodiles and those involved in activities in or near the water are urged to be croc wise.

Wildlife officers will continue to monitor the harbour, but so far, the crocodile has not been caught.

According to DES, crocodiles that pose a threat to human safety are targeted for removal under the Queensland Crocodile Management Plan.