There are 1500 NSW SES volunteers currently on the ground across the state today as most of the east coast is battered by a monster rain bomb and a storm cell heads east into western NSW.

There are 1500 NSW SES volunteers currently on the ground across the state today as most of the east coast is battered by a monster rain bomb and a storm cell heads east into western New South Wales.

"For our crews up on the Mid North Coast and the northern areas, they've seen almost continuous operations for a number of months," the Deputy Commissioner told the Weekend Today show this morning.

LIVE UPDATES: Bridges go under as NSW communities cut off by floods 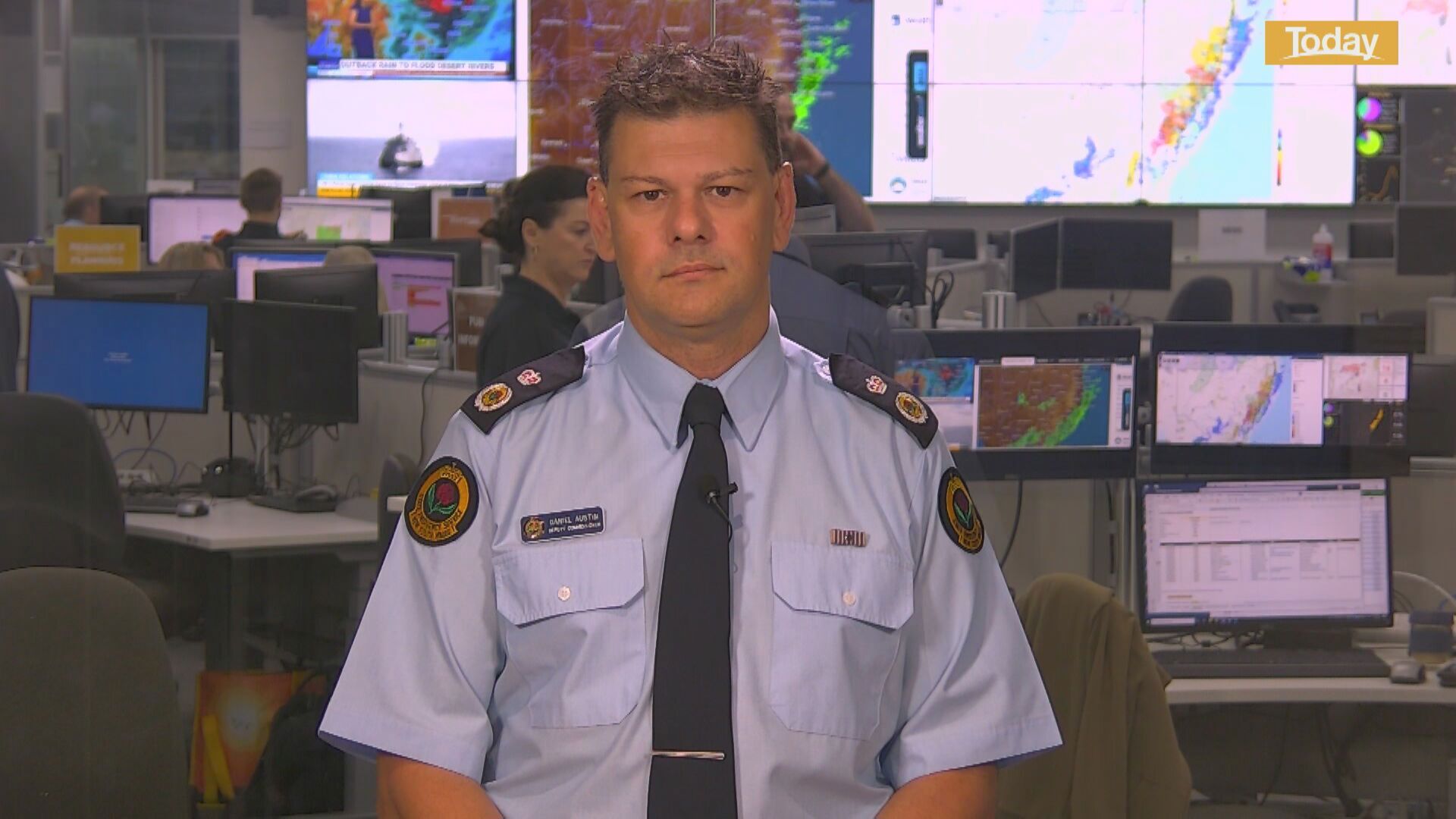 "We've reached out to a number of our inter-state colleagues who will start providing some assistance into NSW as early as today."

The worst is not over for the Mid North Coast, with already swollen rivers expected to rise again today amid further rainfalls.

"River levels that had started to just recede slightly will peak again later today and potentially even tomorrow as the rainfall comes back for a third hit," he said. 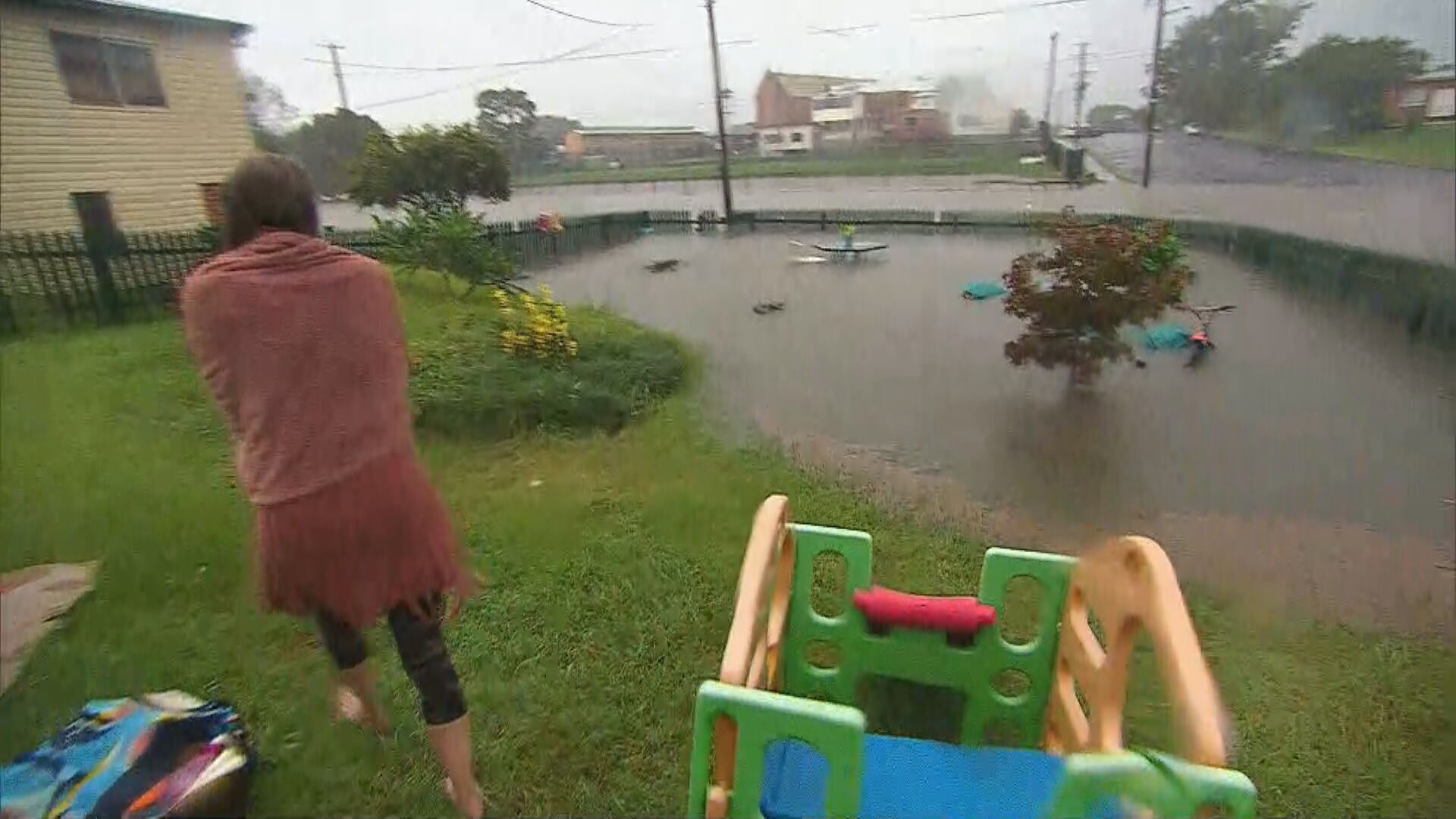 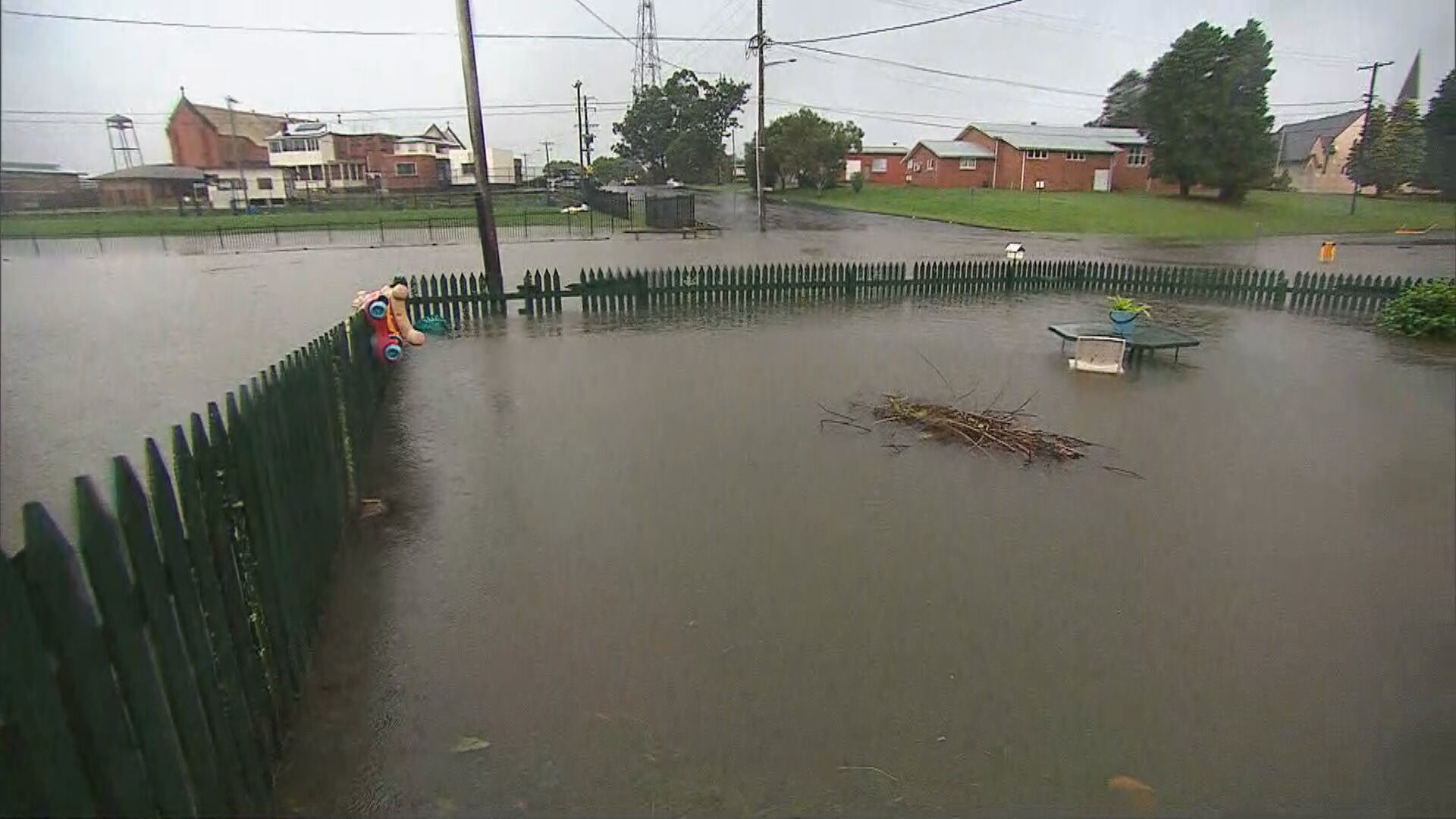 He noted that SES teams were already planning out their operations "well past Easter", as river levels take time to recede and the ensuing clean up operation would then need to commence.

Further South, parts of Greater Metropolitan Sydney are expected to see in excess of 100mm of rainfall today, with similar falls forecast for tomorrow. 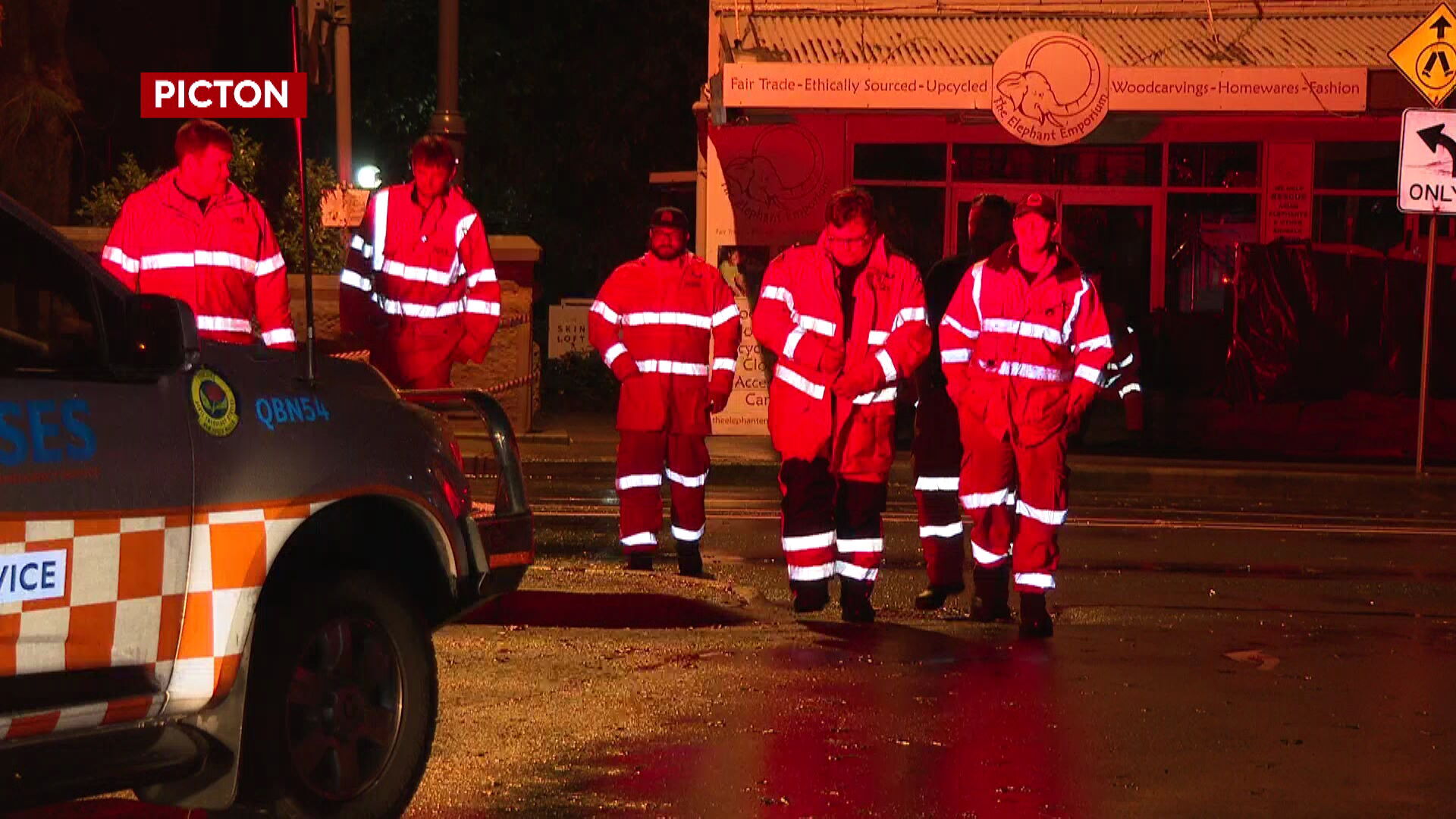 SES crews are also watching a storm cell that is moving in from central Australia expected to bring up to 200mm of rainfall to western parts of NSW.

"So really at the moment it is everywhere from the Mid North Coast right the way down into the Illawarra," the Deputy Commissioner said.

"We're looking at some very long and protracted operations."