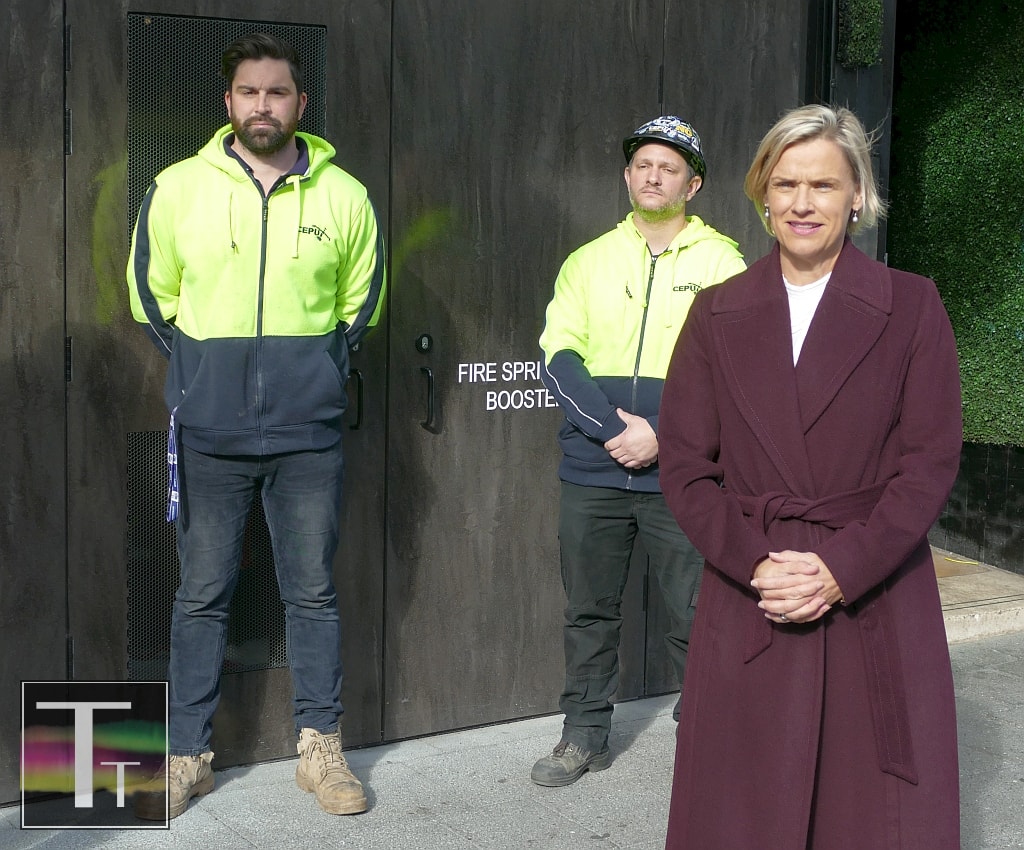 Chris Clark, CEPU* and Alison Standen (5:03) speak about interstate worker exemptions from coronavirus restrictions. Union says they are concerned by the large numbers of interstate workers coming into the state with neither quarantine nor testing safeguards. “Currently the majority of Tasmanians believe that our borders are closed and that anyone entering entering the state […]

Union says they are concerned by the large numbers of interstate workers coming into the state with neither quarantine nor testing safeguards.

“Currently the majority of Tasmanians believe that our borders are closed and that anyone entering entering the state must isolate for 14 days before they’re allowed out in the community, said Chris Clark, a CEPU organiser.”That’s not correct.” 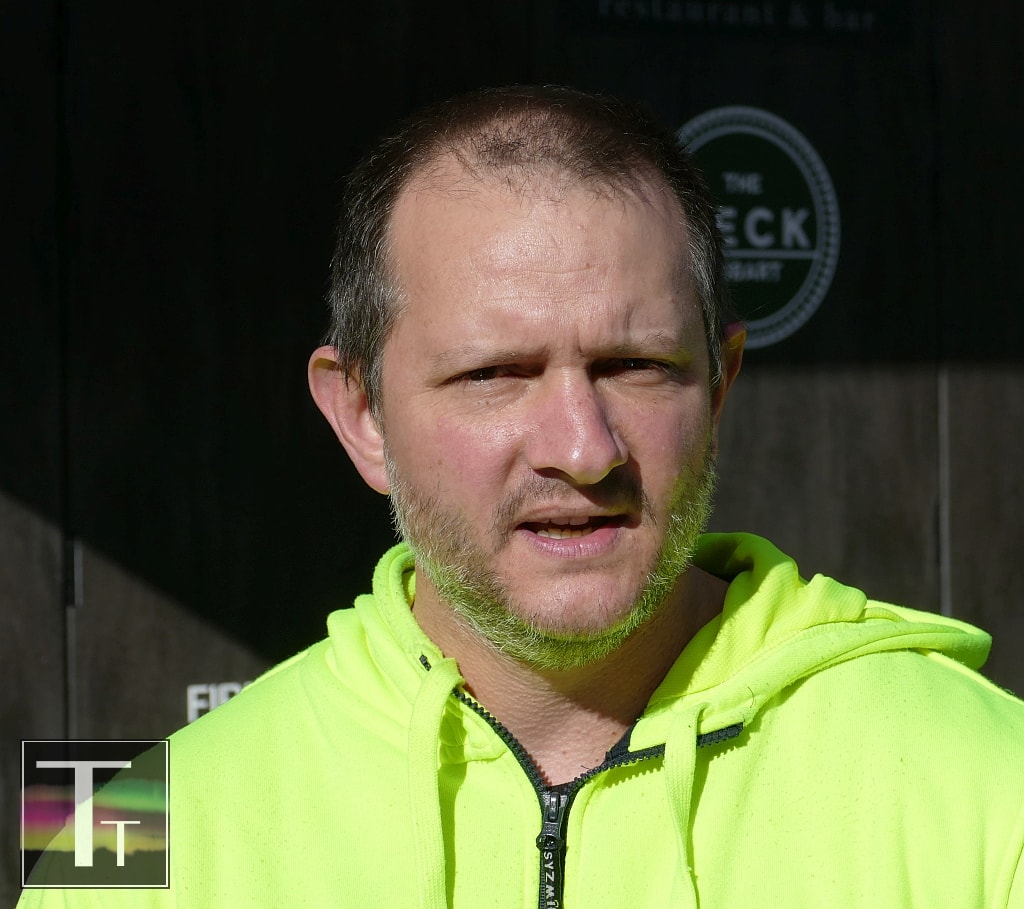 He said their information was that “in the order of 5,000 that have had their exemptions” as being skilled workers unavailable in Tasmania. “We don’t want to have an outcome similar Victoria with people believing we are over the current crisis, and start to relax on their social distancing and hand hygiene.”

The union was unable to do anything formally to block the interstate workers because with their permits they are here legally.

“The work that’s being done by these interstate workers is work that could be being done by local workers, that’s for sure,” he stated. He said it was unacceptable from a risk management point of view that the authorities were not willing to reveal the basis on which exemptions were being granted.

He said one of the projects that had recently flown in a significant numbers of workers was a shutdown operation at the Nyrstar plant in Lutana.

Tasmanian Times asked whether any of the arriving workers granted exemption had come from the coronavirus hotspot state of Victoria.

“Yes, we’re led to believe many workers from Victoria have arrived (without quarantine) in the state, as recently as last week,” said Clark.

A Labor RTI request has failed to shed any light on the exemptions being granted to interstate workers. The party said they learned yesterday that the request, originally submitted on 15 May, had again been denied.

“What this proves is that there is an absolute veil of secrecy over ‘special exemption’ grants,” said Shadow Minister for Building and Construction Alison Standen.

She said that thousands of Tasmanian tradies had lost their jobs since the beginning of the crises, yet exemptions continue to be granted for interstate workers.

“The government are continuing to block any access to this process,” she said. “We want to know how they grant these exemptions and the organisations they grant them to.”

Standen described the process as ‘a mess’.

“We know that when you have a mess, then mistakes happen. All we need is one mistake and that could be catastrophic for the people of Tasmania.”

She said the government had a track record of secrecy. “It either a massive cover up…it’s so secretive it smells…we think they’re covering up a botched process. They don’t understand which people are coming in, which organisations have asked for them, and how many people they’ve allowed in unquarantined and untested.”

Standen said that with an aged population and a vulnerable community, it was important that Tasmania learned the lessons from interstate.

The RTI request had been targeted, she claimed, at trying to understand the process and reasons for providing the exemptions. After receiving no response, the Labor Party went to the Ombudsman in relation to the matter who directed the government to reply.

READ:  What Is Cancel Culture? A Guide To The Online Phenomenon

“That was the only reason we were able to even find out they were going to reject our application,” she said. “This is public information. It is in the public interest to understand whether or not this is a secure process for Tasmania.”

Standen said that it would have been useful to know more about what kinds of workers are coming in under the exemptions.

“It’s important for us to understand whether or not these jobs (deemed) for ‘specialised workers’ are actually accurate. We know that riggers, plasterers, carpenters, joiners have been flown in from interstate; we have that capacity here in our market.”